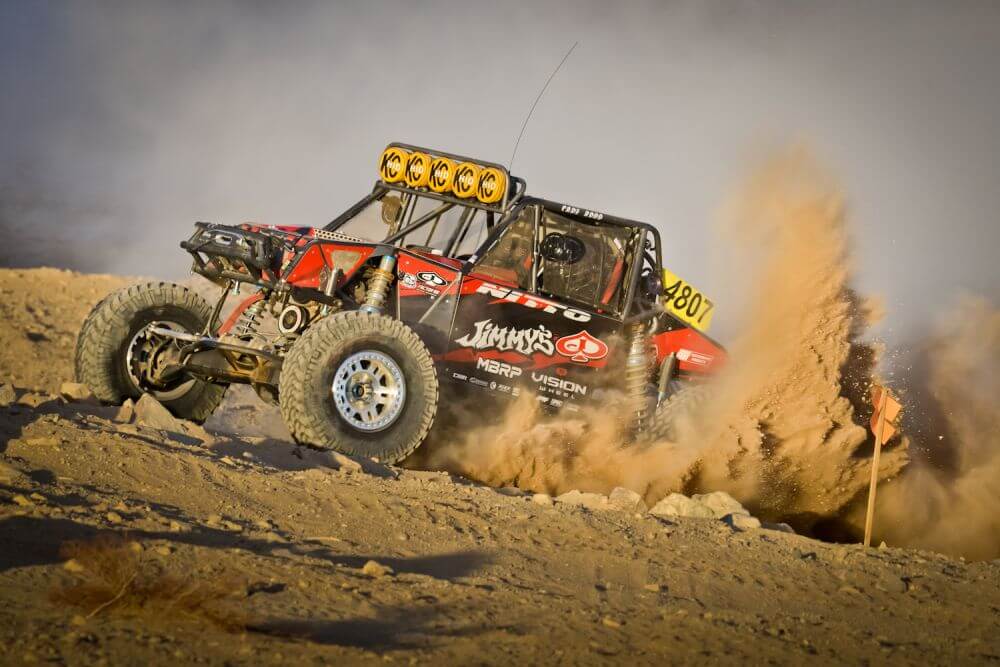 Classes & What Do They Mean

How many racers are there?

Notable Drivers in the 4500 class

Notable Drivers in the 4600 class

Notable Drivers in the 4800 class

King of the Hammers Past EMC Winners