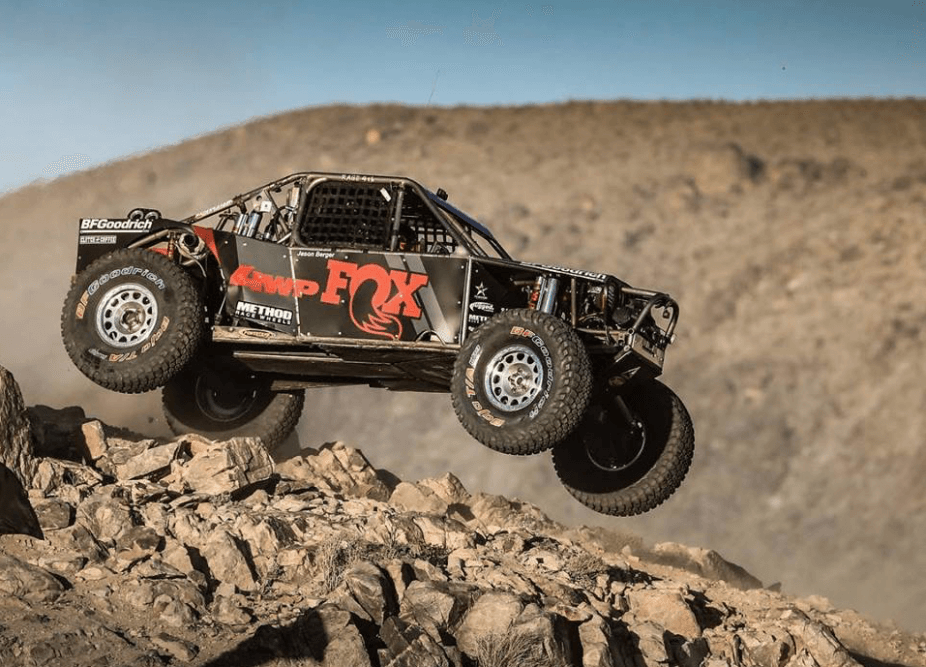 Friday is the big show, when the unlimited class competitors battle to be named King and take home some of the $125,001 purse.  You read that right; KOH Promoter Dave Cole wanted to ensure that T1 trucks didn’t upstage the 4400 cars with a bigger payout. Your best bet at following the action live is at Backdoor, Chocolate Thunder, or out at the rockcrawling mecca of Cougar Buttes.  More interested in watching from the comfort of your camp chair? Hammertown will have a Jumbotron with live cameras and announcers calling all the action. Teams also pit in Hammertown and carve their way through the infield short course, bringing the action right to the fans.  The same five racers have won KOH the past twelve years, demonstrating that it takes a lot more than luck to be on the top step. Will one of them win again this year, or will a new King ascend to the throne?

Past winners of King of the Hammers