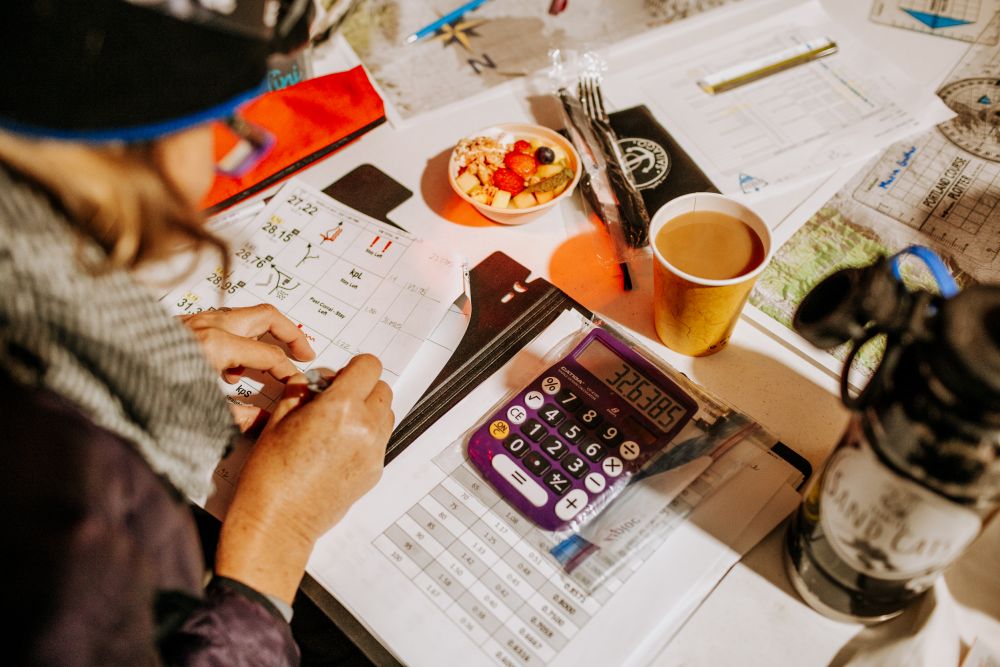 October 19, 2021
The sixth edition of the Rebelle Rally was the biggest yet with more teams, more kilometers covered, and more checkpoints (CPs) than ever before. The eight-day rally started on the iconic Hoover Dam and worked its way through 2,275 kilometers of remote Nevada and California desert terrain in search of 190 CPs. With Tech Inspection held the Arizona side of the dam, the 2021 Rebelle was a three-state rally for the first time ever, but continues to be the longest competitive off-road navigation rally in the United States. The rally went north to Lunar Crater National Natural Landmark and even travelled through breathtaking Titus Canyon in Death Valley National Park, a first for any organized competition. After withstanding a sandstorm with gusts up to 100 mph, the rally returned to the shores of the Colorado River before culminating at the Imperial Sand Dunes (aka Glamis). 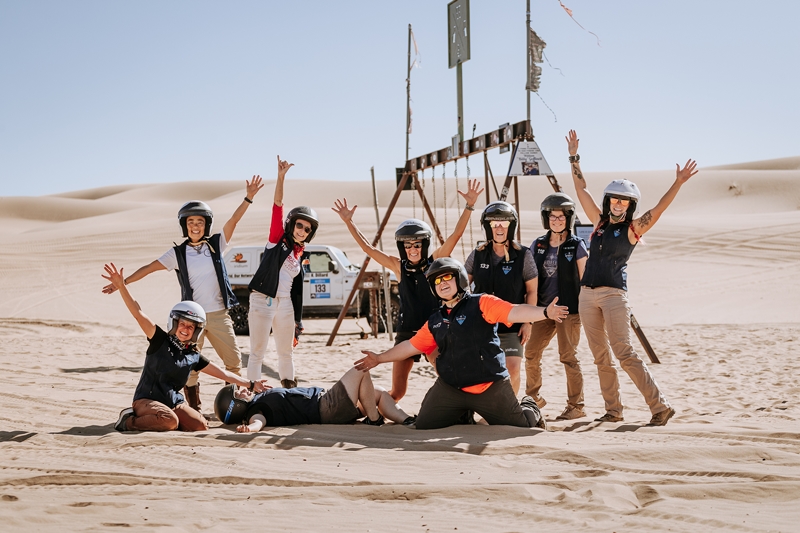 The 2021 Rebelle saw the largest field of competitors to date, with 52 total entries across two classes- 4×4 and X-Cross™. This year there were 42 4×4 entries which are defined as four-wheel drive with a two-speed transfer case and ten X-Cross™ vehicles from the popular AWD and Crossover SUV segment. In addition to the two classes, there are special designations for Bone Stock, Rookie of the Year, International Cup, Team Spirit, and Electrified. 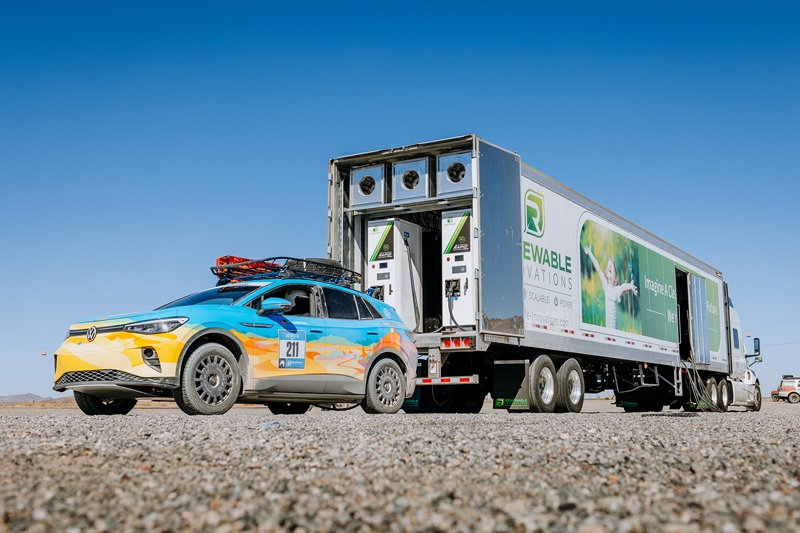 New last year with only two entries as a proof of concept, this year the Electrified designation had seven entries, with Jeep Wrangler 4xe models placing first and second in the 4×4 Class. The Jeep Wrangler 4xe piloted by 4×4 Class winners Team #129 4xEventures (Nena Barlow / Teralin Petereit) combines a 2.0L turbocharged engine with an electric motor and regenerative braking, along with all of the capabilities that Jeep is famous for. A third Jeep Wrangler rounded out the top three, making for an all-Jeep podium. The Electrified entries this year included not only three Wrangler 4xe vehicles but also a Rivian R1T, Volkswagen ID.4, and two Kia Sorento PHEVs. The vehicles were charged on the rally via hydrogen power supplied by Renewable Innovations’ Mobile Energy Command. 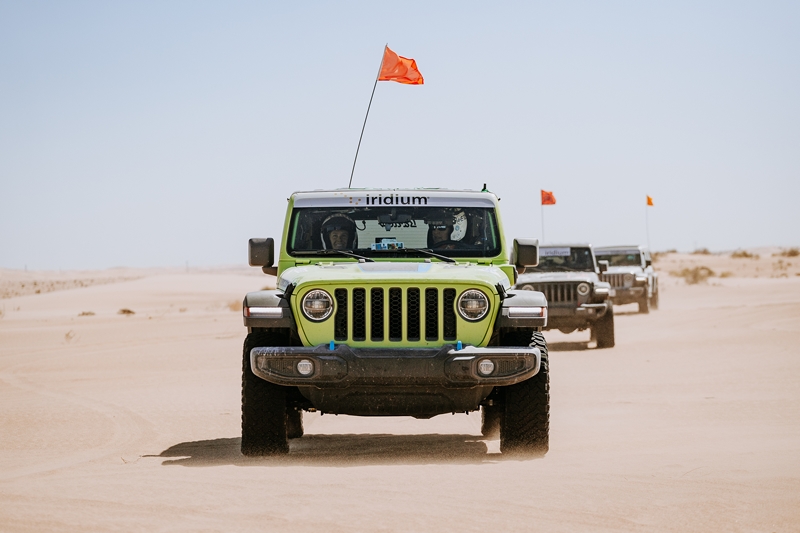 In addition to the above OEM entries, Ford, Nissan, Honda, Porsche, and Toyota all fielded factory efforts at the 2021 Rebelle Rally. While Jeep swept the podium in the 4×4 Class, Team #202 Ford Performance (Cora Jokinen / Melissa Fischer) won the X-Cross™ Class, earning them a free entry in the 2022 Rebelle Rally for their efforts. Team #202 edged out the KIA Sorento PHEVs of Team #206 Giggle Watts (Verena Mei / Tana White) and Team #205 Watt Girl Summer (Sabrina Howells / Alyssa Roenigk), who finished second and third respectively in the final standings in the X-Cross™ Class. 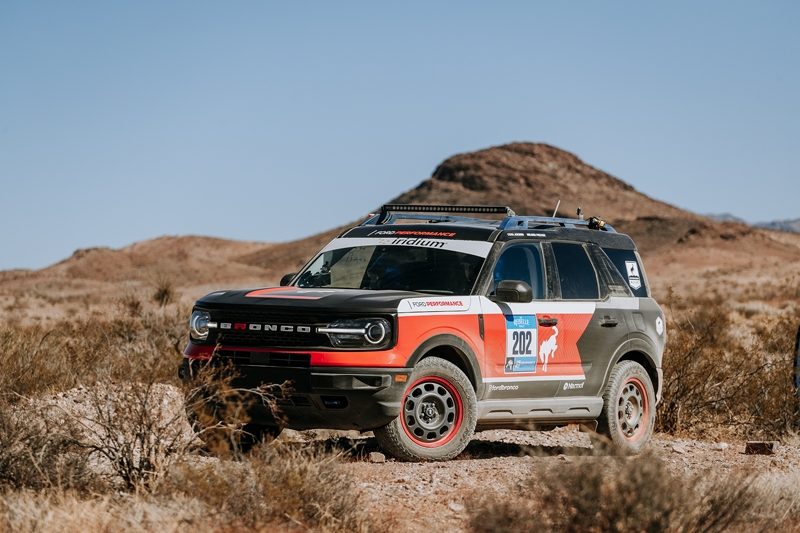 The evening ended with a six-course meal by Drew Deckman and his staff delighting competitors’ taste buds with Baja oysters, fresh sashimi, rabbit, goat, and more during the award ceremony, presented by Jeep. The final award of the event was the Team Spirit Award, co-presented by Rebelle Impact and Jackie Hickman of Rebelle partner Scrubblade. Voted on by the competitors and course staff, this year the prize went to Team #145 Fast n’ Curious (Kristian Vockler / Andrea Shaffer) who battled electrical issues all week long but never let it dampen their spirits, or their ability to reach checkpoints (CPs). This year there were 17 team nominations for the award, more than any previous year and signaling the great sense of camaraderie in this year’s edition. The Team Spirit Award winner receives $5,000 in their name to the charity of their choice, with Team #145 choosing Record the Journey as the recipient. Record the Journey provides outdoor photography adventures to military veterans and their families. Participants capture moments that inspire them and share their images and unique stories. The goal is to help their service members process who they were as a person before they left, with who they are as a returning veteran. 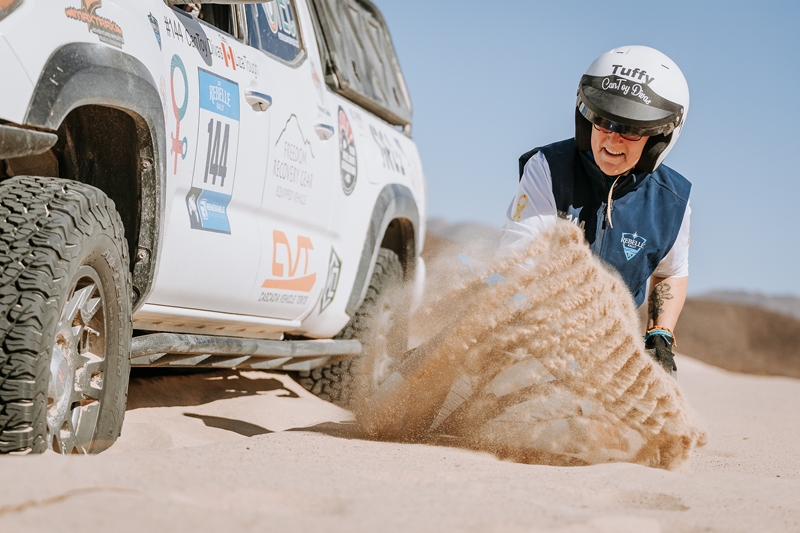 Team CanToy Divas – #144 (Sue Chapin/Liza Tough) took home the International Cup for the second year in a row after coming all the way from Canada to compete in the Rebelle Rally. Winners of the International Cup have $2,500 donated to the charity of their choice, with the CanToy Divas choosing the Kelowna Women’s Shelter this year. The Kelowna Women’s Shelter provides individualized domestic abuse support, domestic abuse education, shelter, and basic needs including food and personal items, to women and children leaving abuse and violence.

Capped at 52 total teams, the 2021 Rebelle Rally saw a record number of entries. 2022 registration is now open with competition dates of October 6th-15th, 2022. If you don’t want to be left out, sign up now at rebellerally.com. Adventure awaits