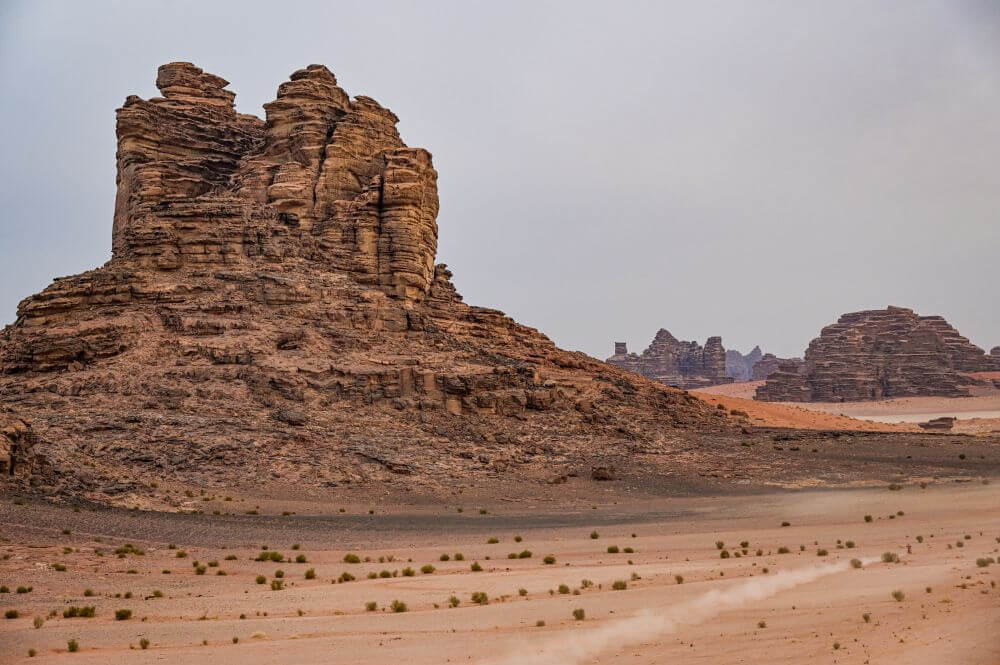 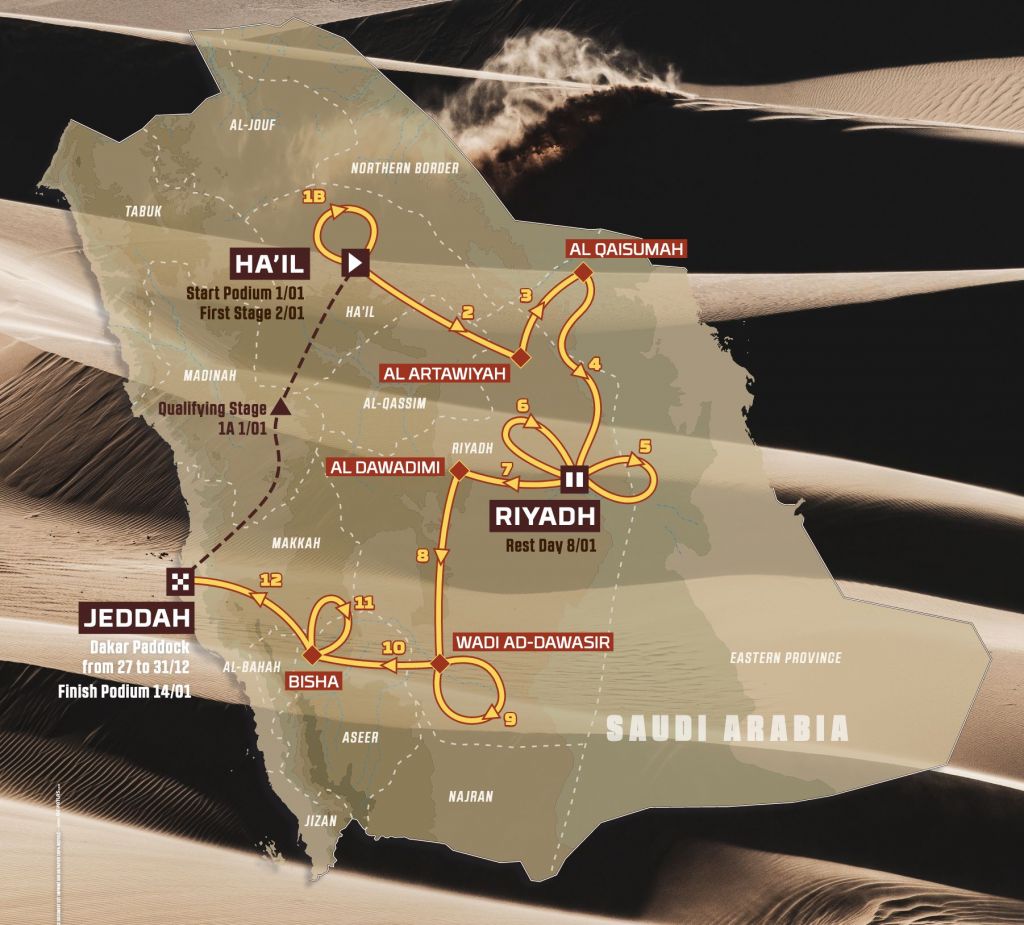 The show will get on the road in Jeddah, the port city that welcomed Dakar entrants to Saudi Arabia in 2020 and is set to host the Formula One World Championship on its Corniche Circuit in a week’s time. The prologue will kick off 2022 with a trek to Ha’il, located at the crossroads of the historical trade routes of Saudi Arabia. A 19 km mini-special will spice up the long transfer. The prologue will provide a fleeting glimpse of things to come in the 44th edition: “sand in all shapes and colours”, as David Casteraputs it, promising desert aficionados as many dunes as they can take, as well as a hodgepodge of tracks that will tease the minds and knot the stomachs of even the very best navigators. Man and machine alike will have their endurance put to the test over a total distance of more than 8,000 km, in a journey that will take them to the capital in Riyadh before returning to the shores of the Red Sea. The stopwatch will be running for about 4,300 km of specials.

True Dakar veterans and numerous rookies have heeded the call of the sands to make up the largest field in almost a decade, totalling 430 vehicles in the race and another 148 in the Dakar Classic. This fresh momentum coincides with the launch of a new format, as the Dakar is incorporated to the FIA and FIM cross-country world championships, a five-round circuit that will stoke the drama of top-flight competition throughout the season. While the headline event of the year is also the first, those who miss out on the top honours in Jeddah will remain in contention for a prestigious world champion title to be decided in Abu Dhabi in March, Kazakhstan in April, Andalusia in June and Morocco in October. The road to glory for the riders, drivers, co-drivers and constructors who come out on top will also make the scenario easier to grasp for fans, particularly through increased media coverage of rally-raids.

January 2022 also marks the launch of another major challenge with the deployment of the initial phase of the “Dakar Future” plan, which aims to have a field composed entirely of low-emission vehicles by 2030. To kick-start this energy transition, the joint work with FIA to encourage constructors to develop alternative-fuel vehicles has already led to a tangible result in the shape of the creation of the T1-Ultimate (T1.U) category. Four cars will be entering this category in its inaugural edition: Audi with a contingent of three hybrid RS Q e-tron spearheaded by Stéphane Peterhansel; and GCK, which is banking on biofuels, led by Guerlain Chicherit in a preliminary effort before fielding a hydrogen-powered 4×4. Gaussin’s truck, which will be in Saudi Arabia for demonstration purposes, uses the same technology. The major players of the Dakar have the role of test pilots on the cutting edge of science, excited to do their bit for the development of the vehicles of tomorrow.