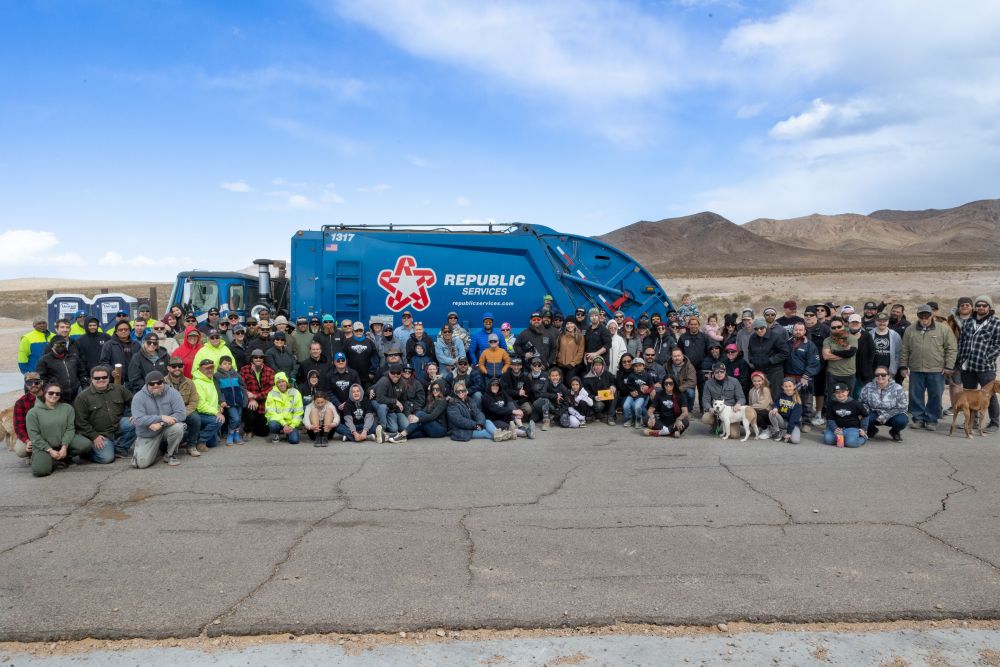 The 2022 Mint 400 Desert Cleanup presented by Republic Services, the sixth annual event put on by organizers of the BFGoodrich Tires Mint 400 and Republic Services, removed 16.41 tons of trash from the desert on Saturday. The cleanup efforts, which were based out of the Mint 400 spectator area in Jean, Nevada, saw dozens of volunteers work together to remove illegally dumped trash from the desert.

“We’re incredibly grateful to both our partners at Republic Services and our fleet of amazing volunteers for their efforts in Saturday’s Mint 400 Desert Cleanup,” said Mint 400 CEO Matt Martelli. “Over the years, sustainability efforts have become an essential part of our planning around the Great American Off-Road Race, and the support of Republic Services has been crucial to our efforts to leaving things better than we’ve found them, from our time downtown at the Mint 400 Off-Road Festival to our time on the race course itself. Every bit of trash removal counts as we look to keep our race course clean for generations to come to be able to enjoy. As we always say, Don’t Trash The Desert!” 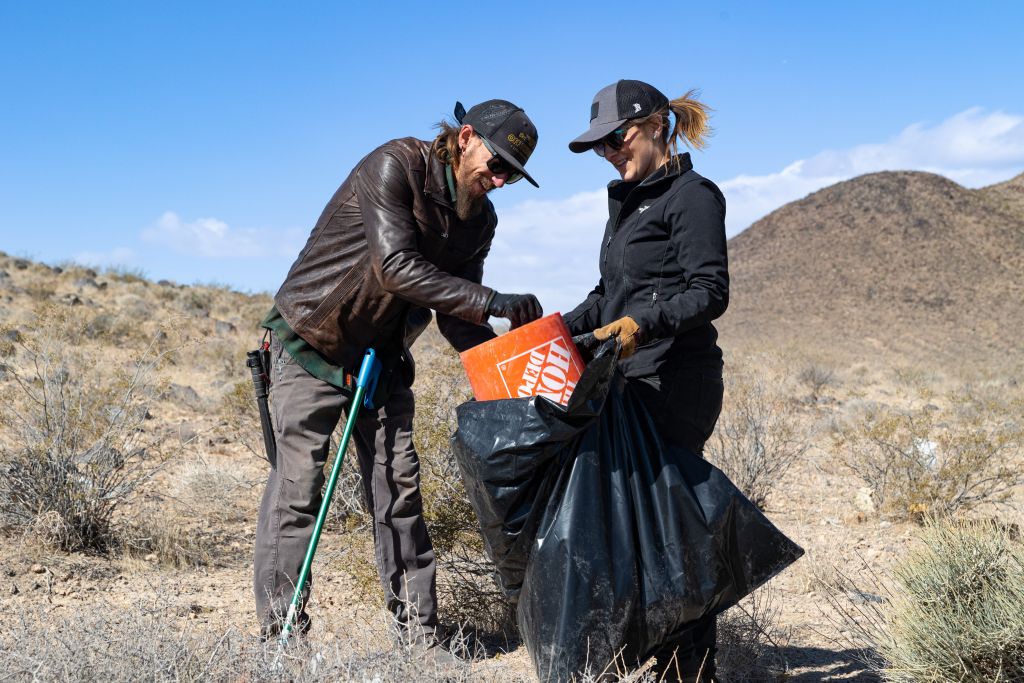 The Mint 400 and Republic Services first partnered in 2017 with the Dash for Trash, which removed 14.54 tons of trash from the Nevada desert. That partnership grew into the Mint 400 Desert Cleanup the following year, and the event has continued to expand in the following years as a staple of the weekend prior to the Great American Off-Road Race.

The results of the 2022 edition of the event allowed the partnership to surpass 125 tons, or 250,000 pounds, of waste removal from popular areas commonly used for off-road race events and other recreational activity. At least 15 tons of trash have been collected in each of the past five years, illustrating both the substantial amount of work still to be done to keep the desert clean, and the importance of the Desert Cleanup in maintaining these beloved natural spaces. 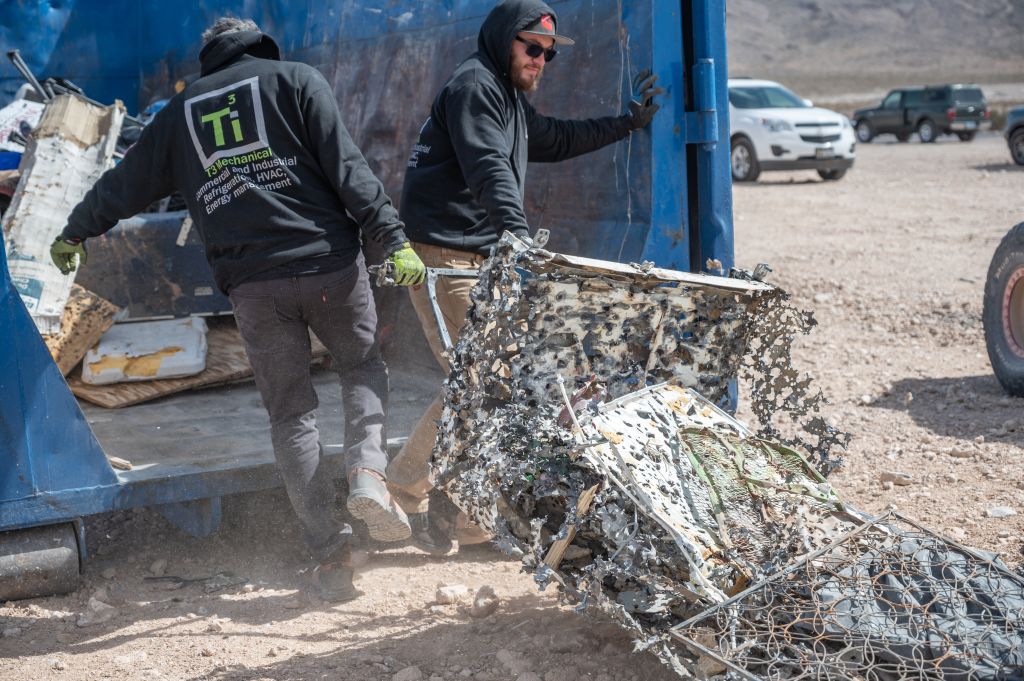 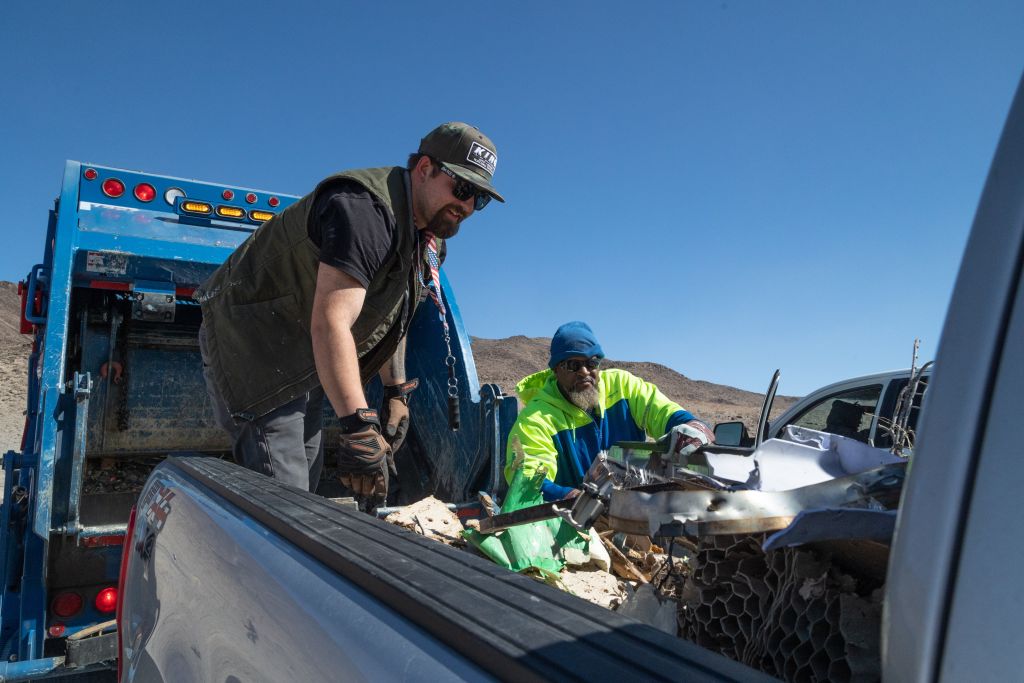 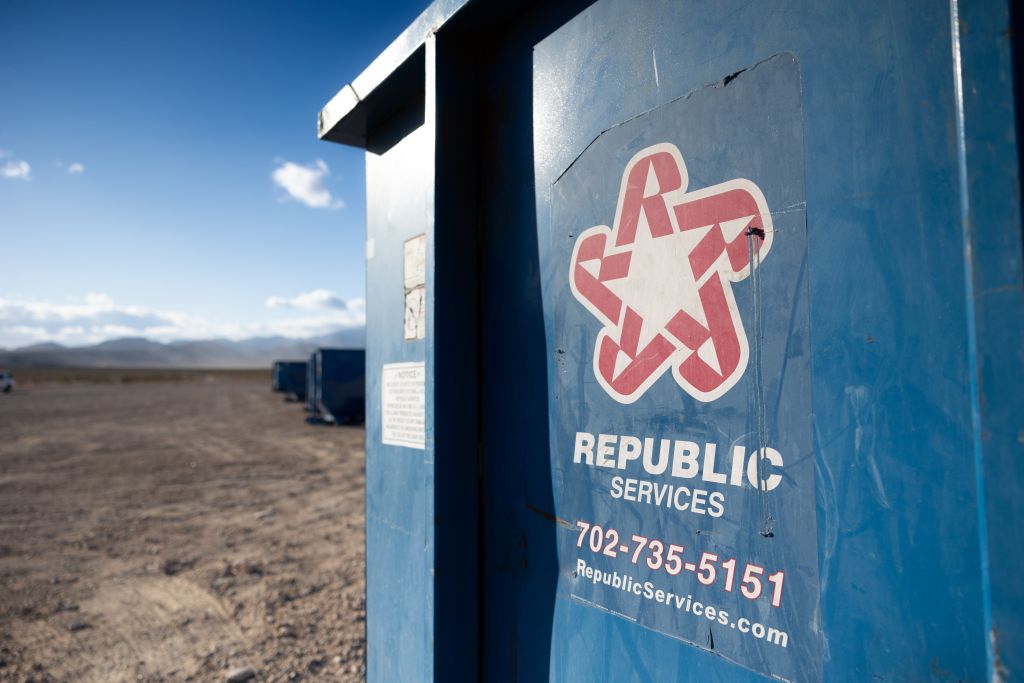