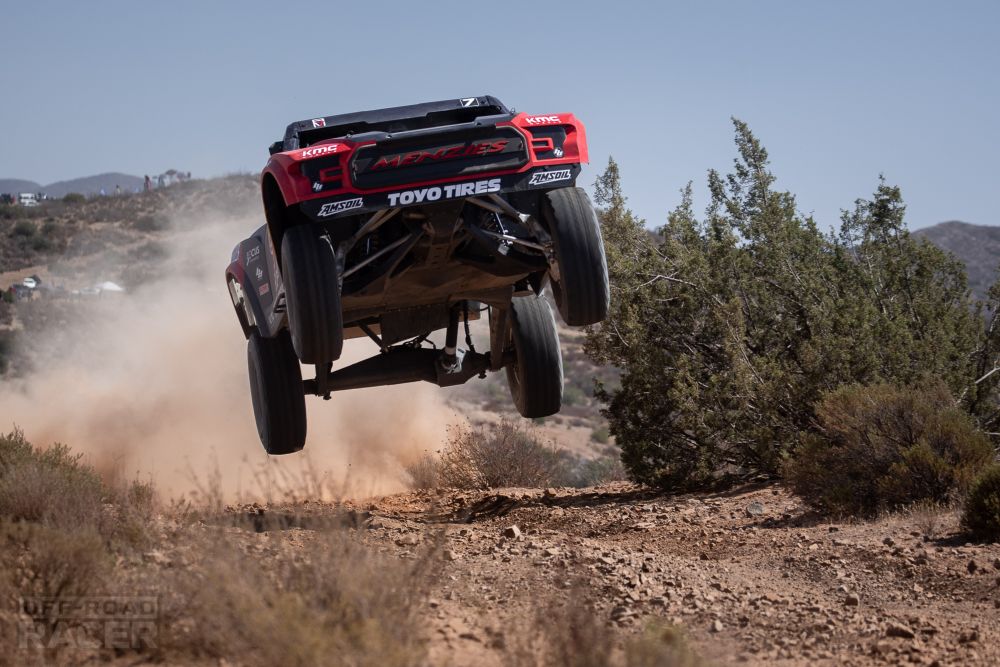 The youngest event on the SCORE World Desert Championship finally gets a second running this weekend, as the Baja 400 returns to the schedule after being cancelled last year due to COVID-19 restrictions. Nearly 200 of the sport’s best teams will head to the starting line in Ensenada before taking on a 400-mile loop that ends with them finishing right back where they started. 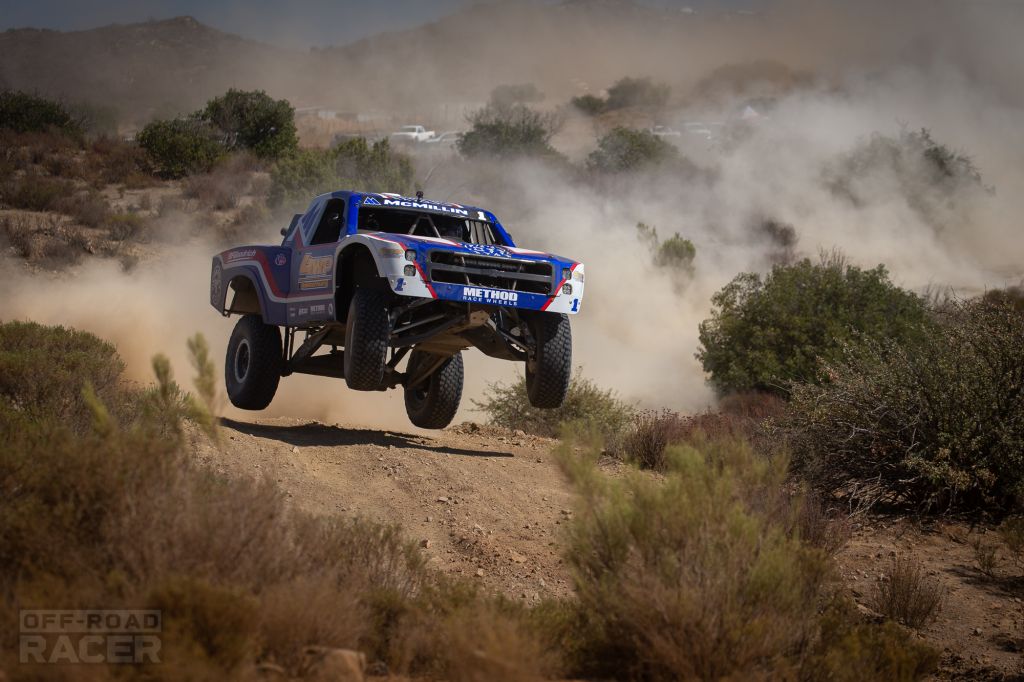 After a nailbiter in Wednesday qualifying for this year’s race, San Felipe 250 winner Bryce Menzies posted the quickest time among the nearly three dozen Trophy Trucks entered, edging out defending SCORE champion Luke McMillin for second. Both drivers will be looking to rebound from a disappointing Baja 500, where Menzies failed to finish and McMillin was disqualified.

Behind them, Robby Gordon, Jonathan Brenthel, and Rob MacCachren will complete the top five as they roll off the line on Saturday morning. Baja 500 winner Larry Roeseler will roll off 13th, while Arciero qualified Cameron Steele’s truck one spot behind in 14th place. Andy McMillin, the incoming points leader, will need to go for his third straight podium of 2021 from the 25th starting spot. 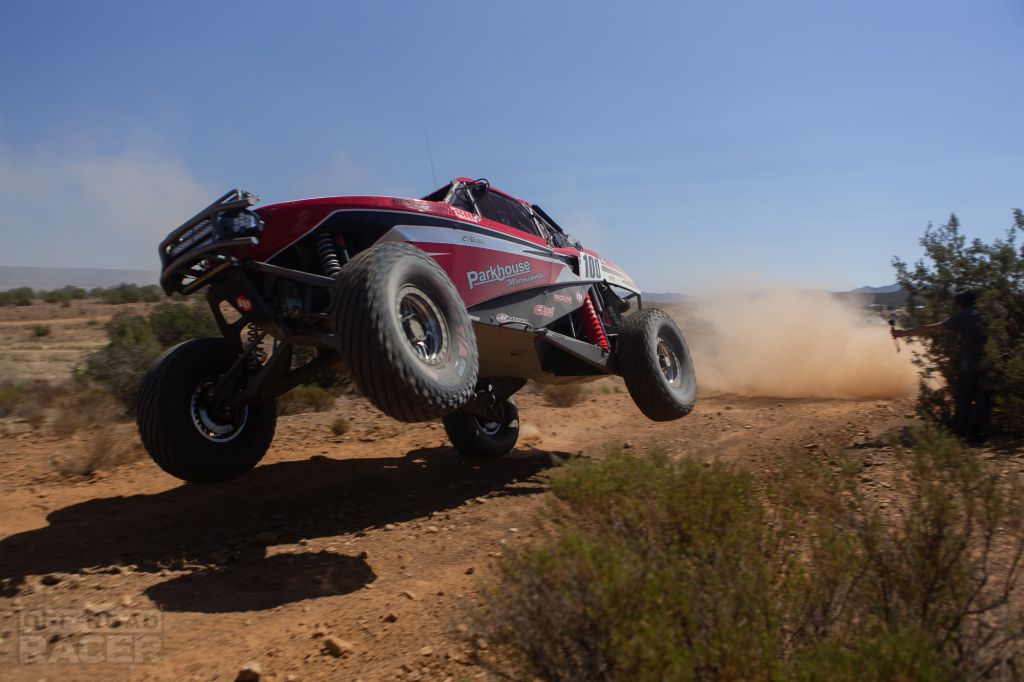 Brandon Schueler (San Felipe) and Branden Sims (Baja 500) won the first two races of the year in Pro UTV FI, but a strong group of two dozen entries will make it tough for anyone to become a repeat winner this season in the class. In Pro UTV NA, Wells will be looking to go back-to-back in both the race and the season, after answering Kristen Matlock’s San Felipe victory with a Baja 500 win.

The 2nd Annual SCORE Baja 400 kicks off on Saturday morning, with motorcycles and quads beginning their race at 6AM and cars, trucks, and UTVs kicking off at 10AM. After the Baja 400, just one race remains in the season: the 54th Annual SCORE Baja 1000, the sport’s premier race, on November 15-20.

Check out Ernesto Araiza’s full gallery from time trials below! 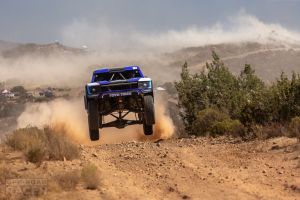 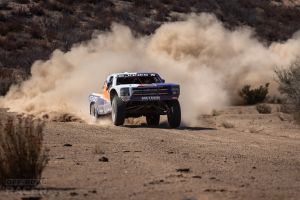 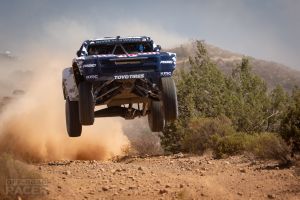 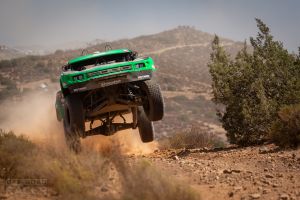 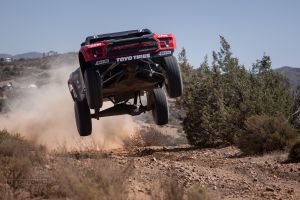 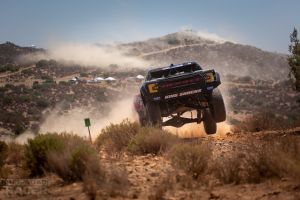 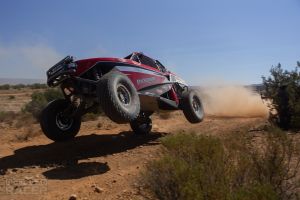 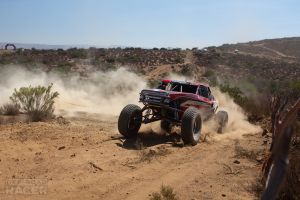 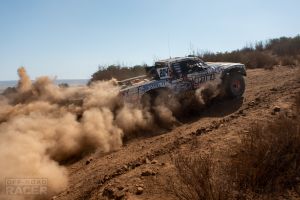 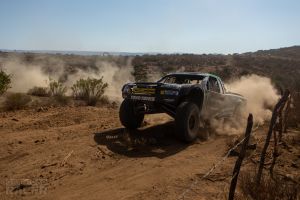 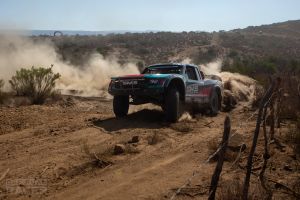 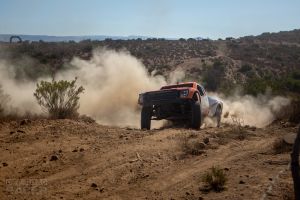 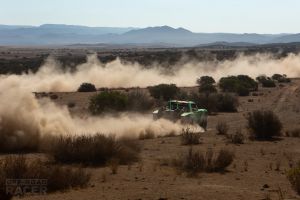 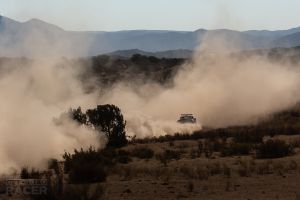 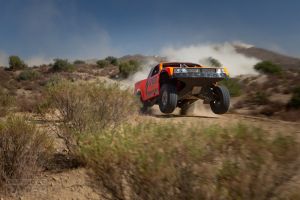 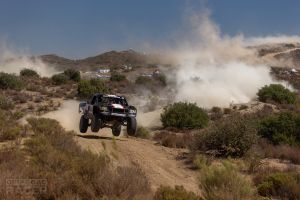 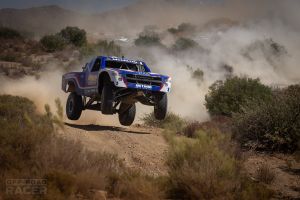 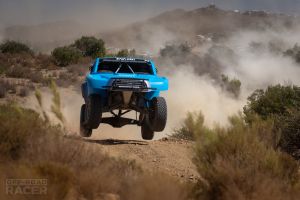 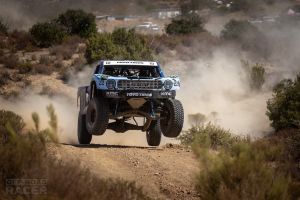 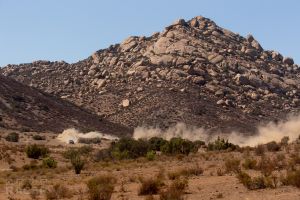 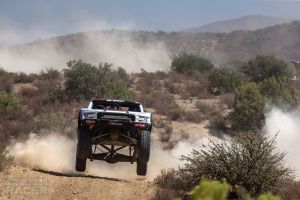 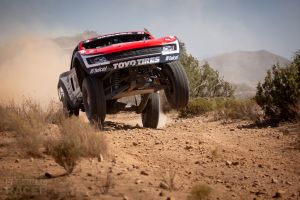