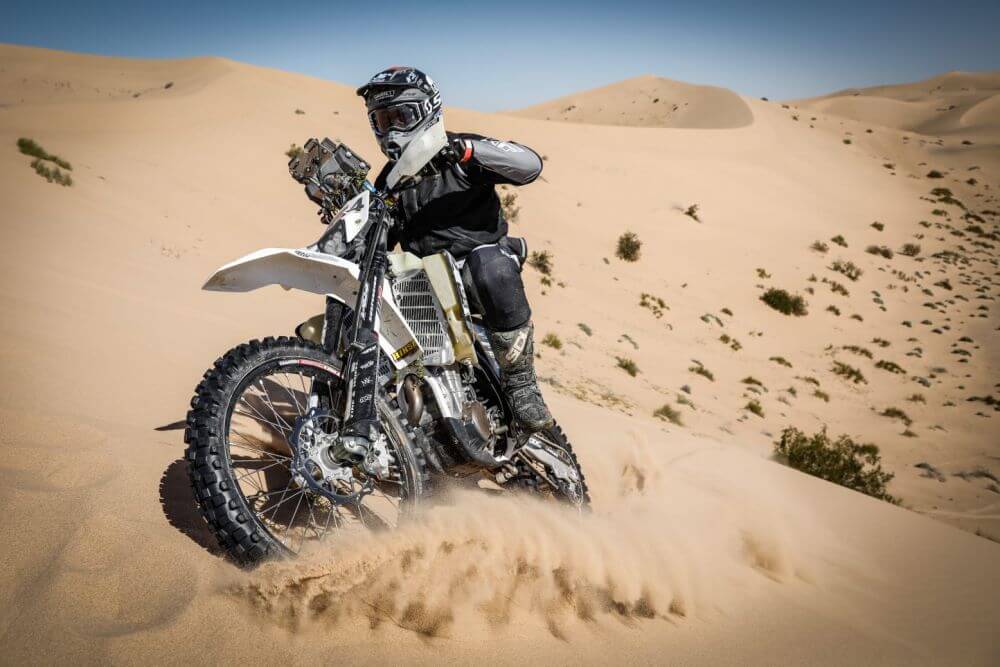 A Race That’s Ripe with Talent

What the Yokohama Sonora Rally Is Doing to Sweeten the Deal

The long-term relationship between the Sonora and Dakar Rallies had resulted in a partnership on their respective tournaments some years ago, but it’s finally cultivated into a more involved presence by the ASO (Amaury Sport Organisation) in North America. On the eve of the 2020 Yokohama Sonora Rally, presented by Method Race Wheels, Maxime Morin and the Dakar Competitors Department will be hosting a rally workshop, reception and noteworthy presentations for prospective rally raid competitors.

Even more exciting… The event is open to the public. For those wishing to attend, direct flights are available from Phoenix, Mexico City and San Diego (via CBX). Special Sonora Rally room rates will be offered at the Araiza Hotel and Fiesta Americana. If anyone would like to learn more or RSVP their seat at this all-star occasion, they can send an email to erinlee@sonorarally.com.

Taking place Saturday afternoon, March 14th in Sonora’s state capital, Hermosillo, USA’s first (ever) Dakar Rally champions – Ricky Brabec in Bikes and Casey Currie in UTVs – will tell their stories of beating out the best on the planet to historically nab the topmost step on the podium. After divulging all the momentous details which brought them to the Winner’s Circle last January, both victors will then test their excellence once again the days to follow, this time at the Sonora Rally. Currie is back in Mexico to revisit the race where it all began for him – Sonora having been his introduction into rally raid. And now, he’ll be at the wheel of a side-by-side, planning to carve his name into the Algodones Dunes for his next attempt at a Sonoran conquest. While comrade, Brabec, determined to defend his two-time-winning title from a world class list of contenders, will wear the #1 plate.

“Sonora Rally was Casey’s first rally raid experience, and Ricky is a Sonora Rally two-time winner who regularly trains with us in the dunes. For them (and others) to have such success at Dakar this year solidifies the idea that rally is quickly gaining momentum in North America. And to have ASO here to support and celebrate it with us this year is phenomenal.” – Darren Skilton, Sonora Rally Director & Co-Creator

Among such adversaries – many whom have trained with Ricky Brabec at the annual Sonora Rally Schools – are fellow Dakar vets like, Gee Motzkin, Nathan Rafferty, Skyler Howes and Taye Perry. It’s just barely over a week before the pilots set off for another five-day adventure in Mexico. Now, with classes for bikes – Rally Pro, Rally Enduro and Rally Adventure – and three classes for UTVs – Stock Production, Modified UTV and Unlimited UTV – this race will be one for the record books. Plus, a more involved ASO furthers the teams’ opportunities and helps substantiate the competition beyond expectations.

Will we see Brabec back on the podium at Sonora Rally’s conclusion? Is Casey Currie geared up to dominate the UTV class in the first swing? Or will the underdog rise from the ashes to grab hold of glory, and maybe perhaps free entry to the prestigious Rallye du Maroc or Dakar Rally? No matter what the results yield, the journey will be one you can’t miss!