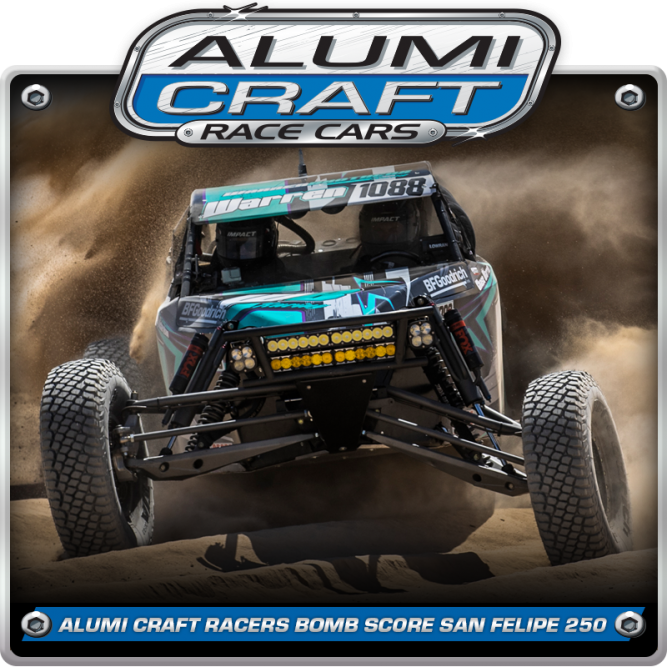 The 35th running of the SCORE-International San Felipe 250, part of the SCORE World Desert Championship series, was a memorable event. The fast-paced sprint desert race saw 273 participants start the race with 19 Class 10 buggies entered. Out of those division contestants, only 12 finished the race, with the top 4 slots taken by Alumi Craft racers and Chase Warren capturing the win. 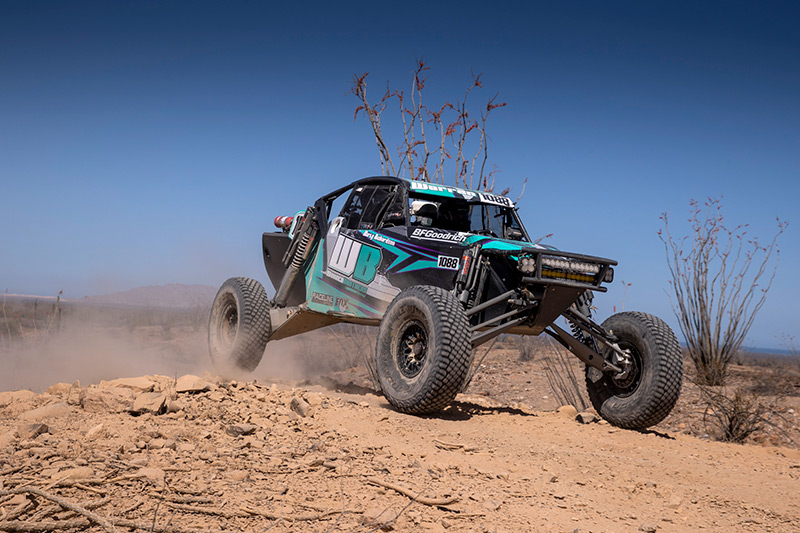 “Another win at the San Felipe 250!” beamed Warren. “That is back-to-back-to-back wins at the most significant races for our team. We started in the back and passed everyone to be first on course before the halfway point. We have also won 3 of 4 of the last San Felipe races, with the other being a second after being stuck behind a bottleneck. I would like to thank everyone who came out and helped and Prill Prep for another perfect race-winning Alumi Craft.

Starting from the back of the field, Warren raced the #1088 Alumi Craft buggy straight to the front with a finishing time of 5 Hours, 26 Minutes, and 99 Seconds. That time is good enough for 27th overall and the second-fastest buggy on the course, only a few minutes behind the winning Class 1 Unlimited Buggy. With an average speed of 50.761 MPH, Warren beat out the rest of the Class 10 field by a large margin leaving a case of Trophy Trucks and Trophy Spec Trucks before the next Class 10 competitor. 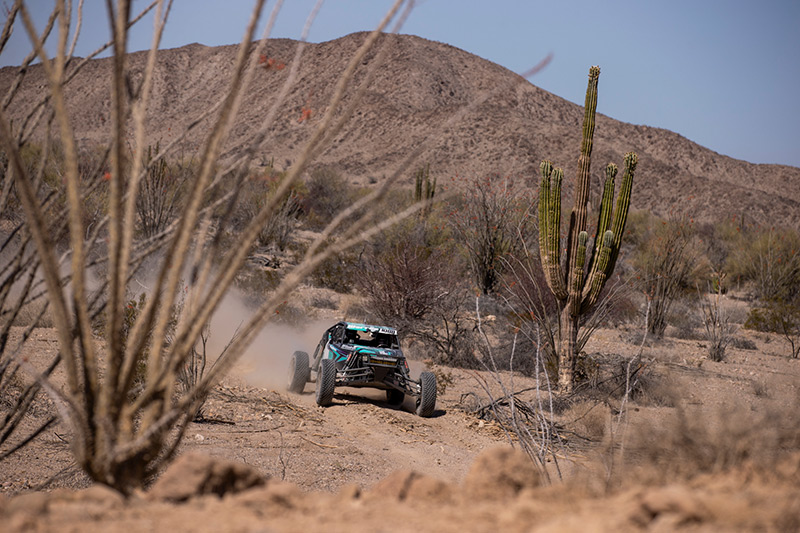 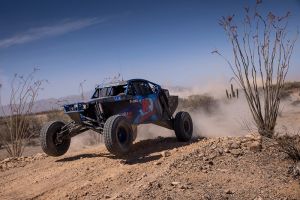 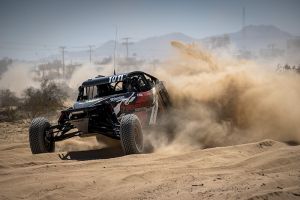 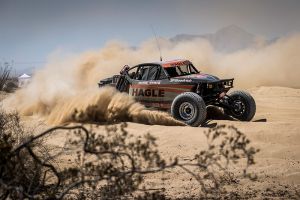 At the finish line, Warren commented on his race. “It went great. We drew right near the back and we knew we’d need to be patient out there and that it would be rough. We took our time and just picked everybody off. We were first on the road a little before the halfway point and never looked back. We hit some cactuses, trees, and rocks, but it was a relatively incident-free race. We wanted to run at a smooth pace. We know it’s a rough race and people will drop on their own. We just let it come to us. We owe a special thanks to BFGoodrich Tires, Raceline Wheels, Baja Design Lights, and Alumi Craft for helping us get to the finish line!”

In the treacherously rough deserts of San Felipe, winning a sprint race comes down to having the ability to smash the pedal. Flat out the whole way the whole time is the only way to win. Having an Alumi Craft connected to that gas pedal gives races like Chase Warren the confidence to go the distance and charge hard. If you require a competitive and fast vehicle capable of winning, call Alumi Craft Race Cars for an expert consultation on what it takes. Give Alumi Craft a call at 619-596-9841 or go to: http://alumicraft.info/ to find out more about our race products and services.