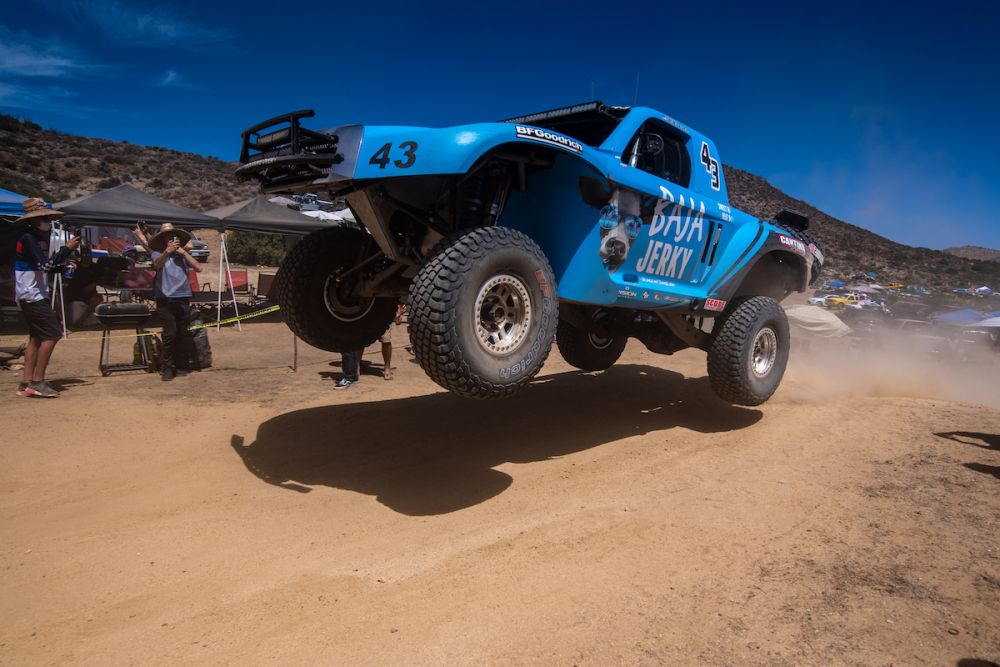 Larry Roeseler’s 12th career overall victory in the iconic SCORE Baja 500 led an impressive weekend for Vision Wheel athletes. With podiums in multiple key classes and a number of impressive performances, Vision’s high-performance off-road wheels carried some of the sport’s biggest names to glory in the desert over the weekend.

When the final results from the weekend were officially announced, it was the 64-year-old Roeseler who earned the victory after being the third driver across the finish line. Roeseler’s winning time of 10:16:02 earned him the overall win by more than three minutes. It was his first overall victory in the headline Trophy Truck division at the event, after scoring nine of them on motorcycles—his first in 1975—and two in Class 1 buggies in the early 2000s. 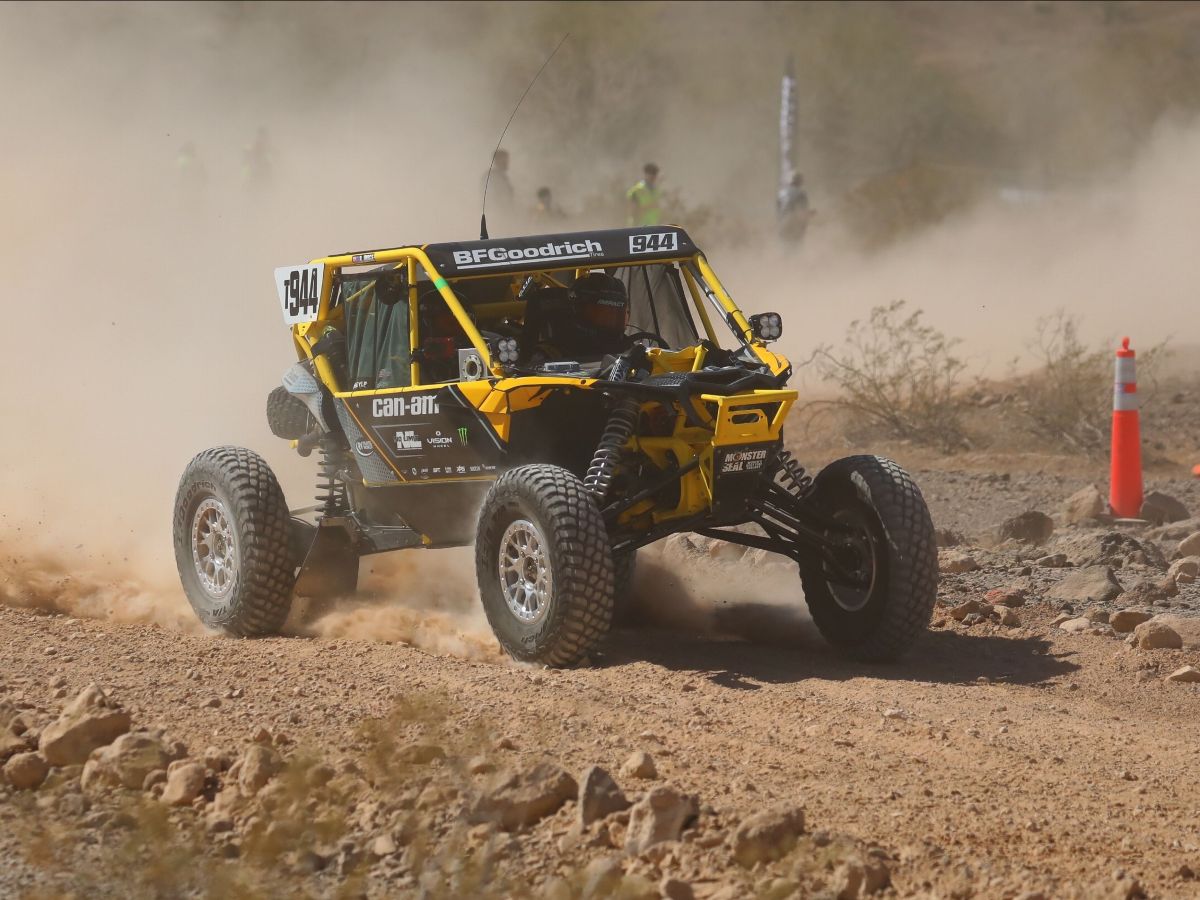 Behind Roeseler, fellow Vision Wheel athletes Rob MacCachren and Chris Miller were fifth and sixth in Trophy Truck, and each in the top 10 overall. In the Pro UTV Forced Induction division, Phil Blurton’s second career SCORE start ended in his first podium, as he scored a second place finish to follow up his fourth place run at San Felipe. Three drivers also scored top 15 finishes in the deep Trophy Truck Spec division on Vision wheels, with defending race winner Jorge Sampietro leading the charge in ninth and Chad Dohrman and Dan Fresh also making it to the finish line in the 466-mile race.

Be sure to follow us on Instagram for updates and photos from race events throughout the year and all of our latest and greatest wheels for your vehicle!

Vision’s Off-Road wheels are the perfect statement for your truck or SUV. Tried, tested and conquered in the toughest off road races in the world, including the legendary Baja 1000 and the Mint 400, Vision Off-Road wheels are always ready for your next challenge! Click here to see our full off-road wheel lineup!