Crandon, Wis. – Jerrett Brooks, a BILSTEIN-sponsored racer, won this year’s PRO 2 World Cup after a strong set of races on Sept. 2-3 at the Crandon International Raceway. This is his fifth PRO Championship equipped with BILSTEIN shocks. 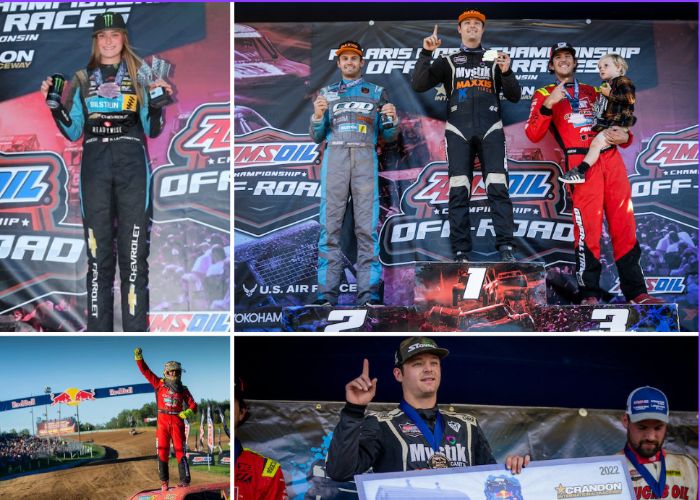 After poor visibility at the first turn proved a challenge, Brooks battled back from sixth place to second on Sept. 3 at the AMSOIL Championship Off-Road to secure his third PRO 2 World Cup championship. He finished the season with 479 points. Another champion competing on BILSTEIN shocks, Gray Leadbetter, finished the PRO SPEC class in first place with 584 points for the season. Making Leadbetter the first woman to earn a Championship Off-Road PRO SPEC Class Title.

Other BILSTEIN-sponsored racers also finished in the top 5 this season: Mickey Thomas ended in third place, with 463 points; and Doug Mittag in fourth with 445 points. Ryan Beat, also backed by BILSTEIN, finished ninth with 359 points.

In the PRO LITE class, Trey Gibbs took third place overall this season with 463 points. And in Super Buggy, Mark Steinhardt finished in second place overall with 531 points for the season. 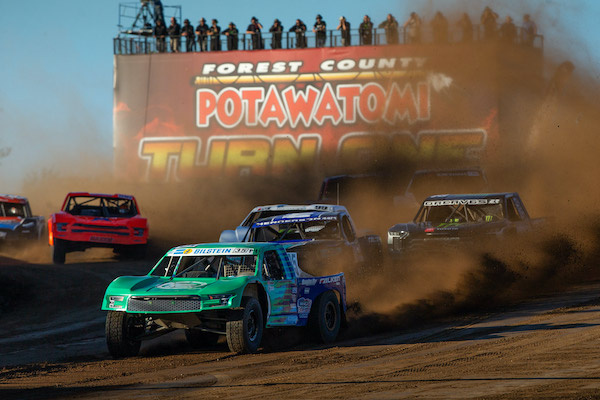 BILSTEIN-backed racers compete on the company’s 9200 Series Bypass or Coilover shock absorbers. The Bypass shocks are position-sensitive and adjustable, offering multiple zones of damping control, and Coilover shocks are made with aerospace-class materials and engineered to the tightest tolerances.