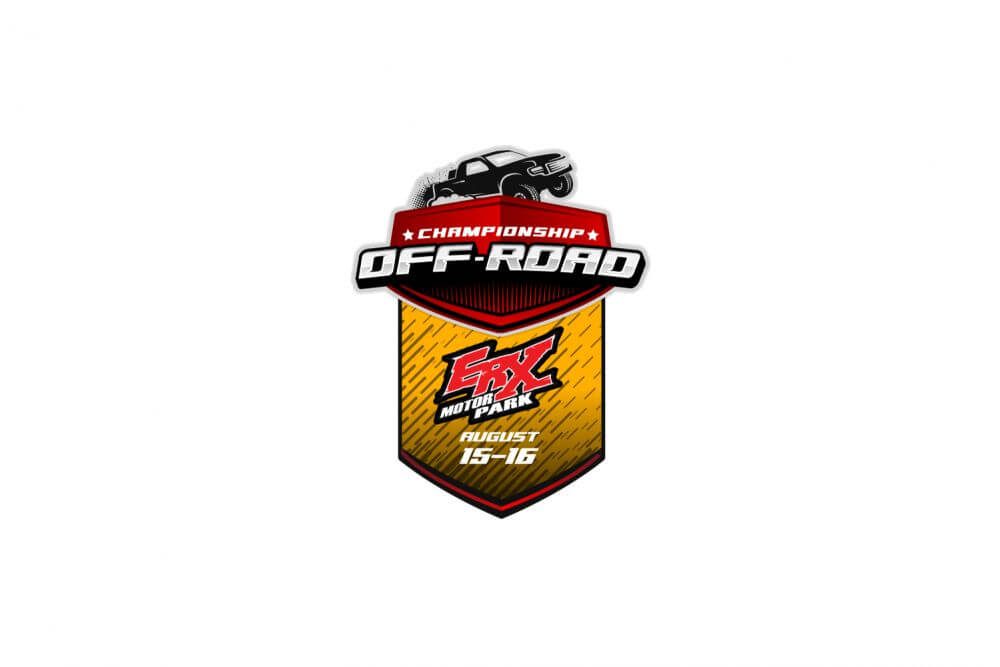 Championship Off-Road Heading Back to ERX

As Championship Off-Road comes off an action-packed weekend in Lena, Wis., the series is pleased to announce that ERX Motor Park will fill the void left by last week’s decision to cancel next month’s Bark River event.

Bark River International Raceway made the difficult decision to cancel its 2020 event, due to on-going issues surrounding the worldwide COVID-19 pandemic. After quick deliberation, ERX and Championship Off-Road were able to find a program that will accommodate rounds five and six of the series pro and sportsman schedule.

“After the opening round, we had a lot of racers and fans asking if they could come back and race at ERX again the following weekend,” said ERX owner Chris Carlson. “We were extremely proud to be considered as an option to replace Bark River this year. We have a busy few weeks ahead of us, but we promise to continue our growing commitment to host world-class, off-road events at ERX.”

The ERX National Presented by Lubetech will take place on the same dates that Bark River was originally scheduled for, August 15-16. Details on the Saturday-Sunday race, will be available in the coming days, including an event schedule. For the new series, it was important to find a date quickly, and at a venue that would enthuse both racers and motorsports enthusiasts.

“We are fortunate to have such a great partner in ERX, just like our other event partners,” said series President Carl Schubitzke. “As much as we were looking forward to racing at Bark River, we know that not racing there is in the best interest of the health and safety of our teams, fans, and their community. ERX has stepped up, and our race teams are very excited to head back to Minnesota.”