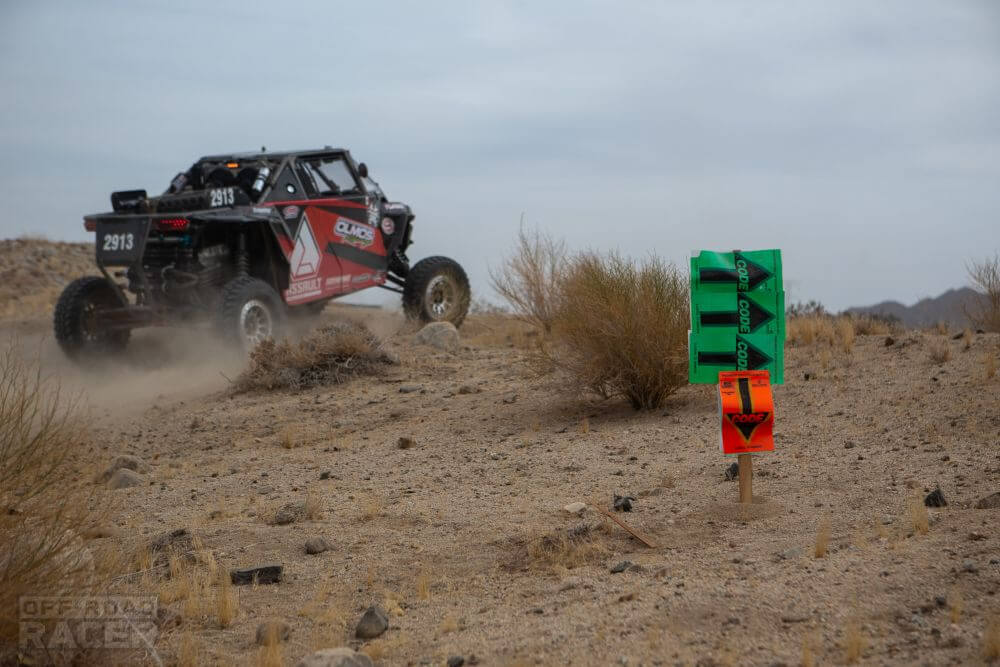 It’s incredible that we are wrapping October and it’s just the fifth race of the year in Baja. CODE managed to put together two events this year, the first happening only a month ago with the Hechicera Grand Prix and now the local favorite, the Mexicana Logistics 300 this past weekend.

This race was planned to be 500-mile long but due to complications of Covid-19, Poncho Lacarra and Joaquín Rodriguez had to take action and reduce the event to a shorter format back to the “old” 300-mile loop.

Once again Laguna Salada located just 20 miles east of Baja’s capital city, Mexicali, was the perfect scenario to challenge man against nature in a race course full of high speed sections and heavy sand & natural obstacles. This created a real fight against the 160 entries that took the green flag this past Saturday.

Due to extreme safety protocols, there was no contingency and no people allowed in start/finish area besides officers and racers. However once the race left town, lots of people showed up to to spectate in the desert and enjoy a day away from the regular city routine.

Led by popular driver and long-time CODE fan favorite Juan Carlos ‘PIN’ Lopez and his son and three time SCORE Champion, Apdali Lopez, , the Lopez family took the overall win and managed to finish the race with a time of 3:58:41 averaging a speed of 62mi/hr. But they weren’t the only Lopez racing, both Apdali siblings, Alexis and Jessica also were racing in separate categories. Alexis piloted a Trophy-Truck Spec and Jessica Lopez racing in a UTV.

“This race was a great way to stretch the legs and get ready for the Baja 1000,” said Apdali on his social accounts after taking the first place overall, but that wasn’t an easy task. Einer Gamez on board of his Brenthel Trophy Truck put on a great fight for the overall leading 2 out of the 3 laps and looked very fast most of the day having a 10 minute gap in between him and second position. A failure struck on the third lap leaving a clean course for Apdali who drove the second part of the race to get to the finish line first later followed behind by his brother Alexis Lopez and to complete the podium in the Open category, Class 1 driver Shawn McCallun on board of his single-seat buggy managed to get third.

Once again, both UTV classes had the highest amount of entries with around 50 entries between both turbo and non-turbo categories with Can-am being the most popular race machine. Big entry numbers means a guaranteed fight all day long switching positions every lap they went thru; at the end #2900 Marco Valenzuela managed to get the first position in the turbo class averaging 45.6 mi/hr having almost a 10-minute gap with the second place of Antonio Contreras; the first place of the Class 19, Jahrim Corvera made the impressive feat to beat all the other turbo and non-turbo UTV’s owning the third spot overall in the UTV field.