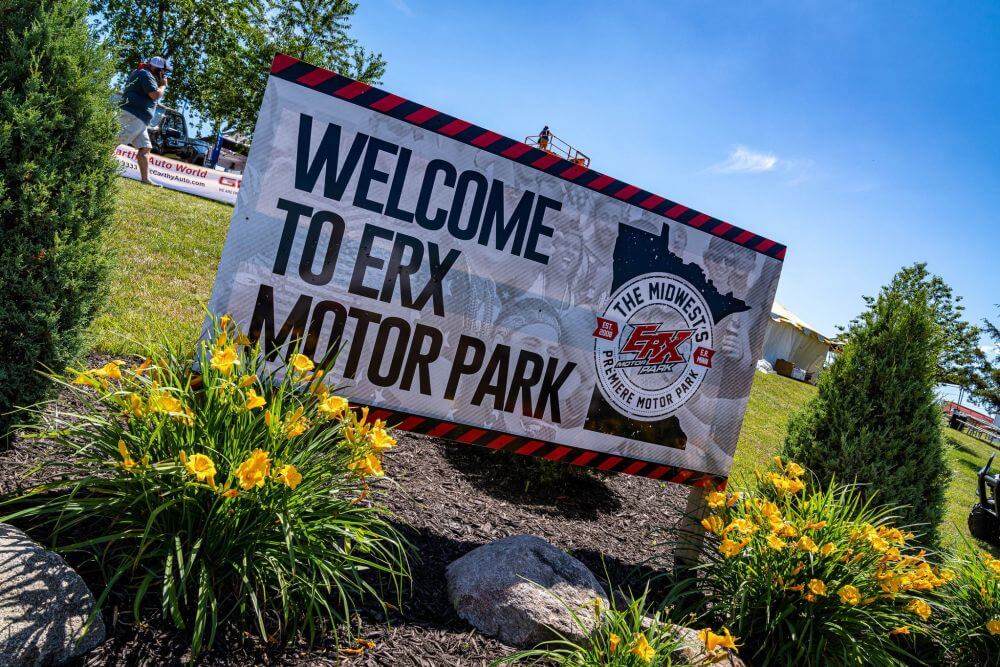 With yet more obstacles to hurtle during the ever-changing COVID-19 restrictions, the Bark River leg of the Champion Off-Road Series was forced to cancel, and the dates have now been moved to the ERX Motor Park in Elk River, MN. When the first race of the COR series was forced to cancel in Crandon, the ERX Motor Park became the first race of the short course series, and was a hugely successful. With West Coast short course racer Kyle Leduc joining COR, and grabbing his 100th and 101st win – during his “perfect” weekend. Now with ERX hosting the previous Bark River dates on August 15th-16th, fans look forward to seeing even more action. The ever-changing schedules have made this one interesting year, but we all continue to monitor to make this the best year can.