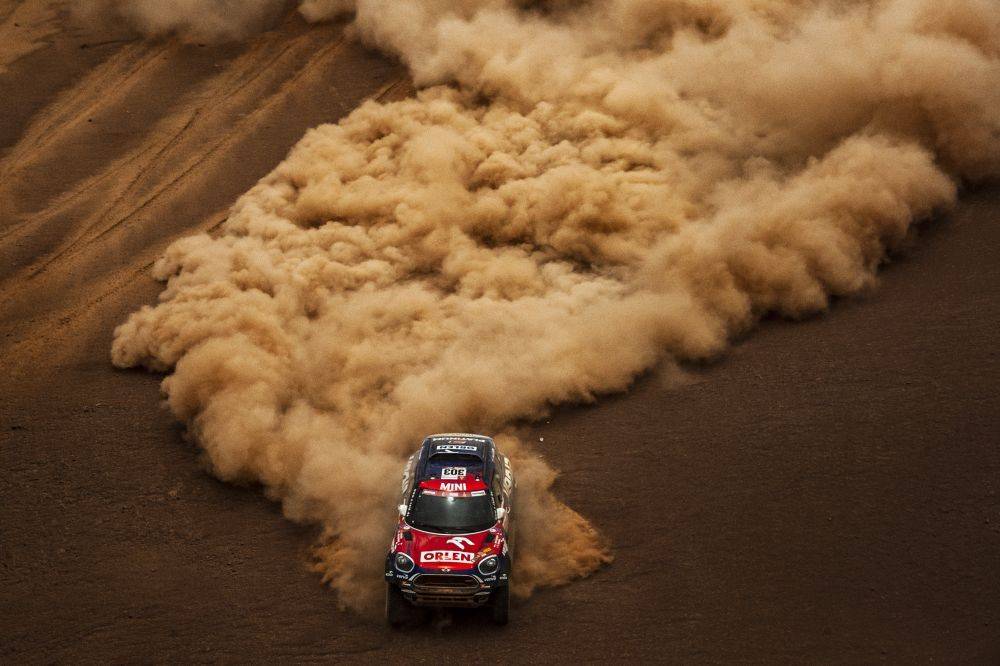 Direction Jeddah…This fishing village dating back to the 7th Century has become one of the busiest ports in the world, as well as the gateway for pilgrims to the holy places of Mecca and Medina. This coming January 5th, the second largest city in the country will be the starting point of the Dakar and will more importantly signify the immediate entry into the difficulties of the rally. The first third of the rally will test the navigation skills of the riders and crews. The direction choices will be made more complicated by the multitude of tracks. Near the Red Sea or the Jordanian border for the stages around Neom then towards Al Ula, it will be the navigators who will lead the way. With more and more sand, the course will pose major challenges in the dunes between Ha’il and the capital Riyadh, where there will be a rest day. The rally will continue and intensify with the discovery and exploration of the vast “Empty Quarter” desertic portion of the Saudi territory where the all-important Shubaytah and Haradh stages will be contested. But the general classification will not necessarily be set in stone heading into the final Qiddiyah stage, where navigation could catch out even the best.

In these unexplored regions of the rally raid universe, another wrinkle of the 42nd edition also comes from the desire to rebalance the parameters in favour of the less professional entries. New colour- coded roadbooks will be handed out just minutes prior to the start of the timed sector on several stages to precisely deprive the competitors with the biggest teams of a competitive advantage. Similarly, the introduction of a “Super Marathon” stage for motorcycles (top pilots only) where only 10 minutes of work on the machines will be allowed, making vehicle management crucial, as well as the more traditional marathon stage (imposed on all vehicles) that will conclude the day before the finish. In order to allow the less experienced to continue their learning process, a “joker” will be granted (in all categories) to competitors forced to retire. They will be permitted to re-join the rally in the “Dakar Experience” classification.

The call of the East has been overwhelmingly answered by Dakar competitors, with 351 vehicles expected in Saudi Arabia, which is a 5% increase from the start in the Peruvian capital of Lima last January. While the proportion of South American entrants has logically decreased, there are still 42 vehicles representing South America on the list… while there were just 12 during the last African edition in 2007! Among the 557 competitors entered, 53 nationalities are represented, with a leading trio dominated by the French delegation (258), followed by Spain (77) and the Netherlands (53). The most significant increase is from host country Saudi Arabia that will be represented by 18 raiders (13 drivers/riders and 5 navigators), with the most awaited being Yazeed Al-Rahji, who will be a contender for victory in a Toyota Hilux 4×4. The best Saudi motorcycle competitor entered in the Dakar, Michal Alghuneim, will also garner the attention of his countrymen. And finally, 13 women are entered for the 2020 Dakar, including the female tandem of Camelia Liparoti and Annett Fischer.

More info can be found on DakarRally.com