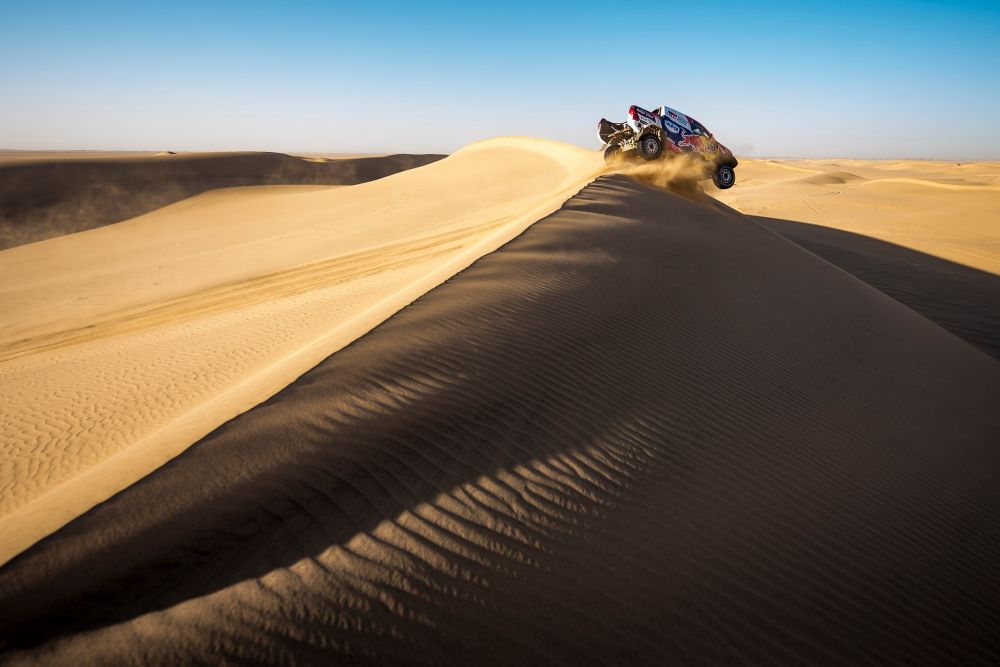 After the 2020 edition was over we understood right away that the Dakar 2020 was rushed and it managed to conclude improvising a lot of different aspects. The change of continent was a huge surprise that caught many unprepared, including the staff, but after all issues and difficulties the participants made it clear the satisfaction of the location leaving Saudi as a success for the next 5 years of the rally. There will be in fact a lot of changes coming, and if the Dakar staff knows to do something it is to listen to the clients and participants to try to make everyone happy.

First things first, the race track will be 100% new from start to finish including dunes sections from the very beginning of the first stage. Most of the complaints last of the 2020 edition were the shortness of the course, so for 2021 they made a whole new aspect putting the skills in driving will be fundamental from day 1, scratching those long straight fast sections.

The second novelty is the introduction of the digital road book leaving the traditional paper in the oblivion including those long nights of the co-driver preparing the road book before the start. The new digital version will be fully ready to use and it will be handed to the racers minutes after the start of each stage, this will help fight the cheater teams that for so long they managed to give unfair advantages to their drivers during the rally. The only doubt left is to see the hardware for this new “E-Roadbook” and their reliability during extreme conditions of the race. One of the new advantages of this new digital version is the fact that they help you advise automatically about extreme dangers right before they go thru them, this will reduce any nasty surprises for the racers.

The bike category has the most novelties next year, the Dakar team made their homework to minimize the risks to their riders adding a lot of safety measures. First the race track changes won’t let the riders to go 100% flat out on straight sections, this is to make sure last year incidents won’t happen again. Also, the riders will wear safety air-vests similar to the ones used by Moto GP this will help to prevent major injuries during a wipe out. Speaking about the racing itself, in efforts to reduce the gap in between privateers and unlimited budget teams, the rules changed to a maximum of 6 tire changes for the 12 stages of the rally, also only one cylinder change per engine and the new rule of no reparations on the bike during the refueling sections of the stages.

Speaking of the car category, the argument of the 4×2 versus 4×4 in between Toyota and Mini trying to make a fair rules for both is still under revision but this year the balance seems to push toward the 4×4 due to the new “slower” race track with much more technical areas while the 4×2 advantages like the long flat out sections are getting reduced drastically. Some other interesting news as for now, is the introduction of a new race category, Dakar Classic, where the cars must be models before 2000. This new Dakar Classic class will allow to the nostalgic racers to bring their “old” race cars and enjoy a Dakar rally, this category won’t about speed itself because they will be running with regulated speeds by the race directors, but more of a challenge of navigation will decide the victory of each stage.

We only have to keep looking how the Covid-19 evolves in hopes of having a race without any health issues, but the Dakar directors are already planning a control procedure to make sure the whole Dakar caravan stays safe. 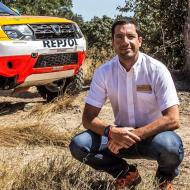