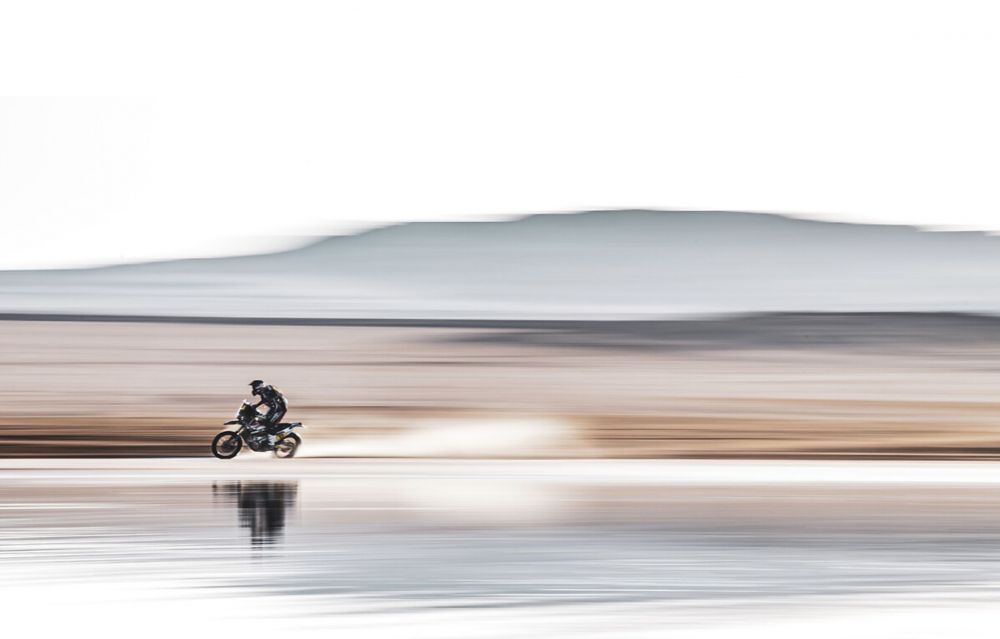 Key points:
Ø Honda has won the two previous editions of the rally in Saudi Arabia, courtesy of Ricky Brabec and Kevin Benavides, but KTM is hell-bent on regaining the upper hand, going as far as to sign the Argentinian reigning champion.
Ø Despite a drought that started last century, Yamaha is still banking on Adrien Van Beveren to restore the brand with the tuning forks to its former glory.
Ø The 34 riders in the “Original by Motul” class may not grab as many headlines as the big stars of the category, but they embody the shared adventure of pros and amateurs in the Dakar and will also be vying for a coveted title.

The scene has changed a lot in the interlude between the 2021 and 2022 acts of the Dakar, and while the actors of the January melodrama remain mostly the same, a few now wear different costumes. Saudi Arabia shook up the competition and ushered in a new era of dominance by Honda, which brought down the curtain on the KTM hegemony, first with Ricky Brabec in 2020 and then with Kevin Benavides in 2021. However, the Argentinian reigning champion’s move to the Austrian outfit has made rivals of the former teammates, who not even a year ago were standing next to Sam Sunderland on the podium in Jeddah. As well as boosting its firepower in a major way, KTM has deployed its resources masterfully by sending its champions to its cousins at Gas-Gas and Husqvarna. Kevin Benavides will form a trident with Toby Price and another biker clad in orange overalls, Matthias Walkner, perhaps the man of the season after winning the Silk Way Rally, the Abu Dhabi Desert Challenge and the FIM World Championship. KTM’s sphere of influence extends to its Spanish ally, Gas-Gas, whose red bikes will be left to the care of Sam Sunderland and the up-and-coming Daniel Sanders, fourth last year in his first Dakar start. Meanwhile, Skyler Howes, fifth in 2021, has earned a spot on the Husqvarna factory team and is a credible title contender. Aware that the key battles are also decided behind the scenes, KTM has also recalled Marc Coma, one of its all-time stars, as a supervisor and strategist… The Austrians are bringing out the big guns! 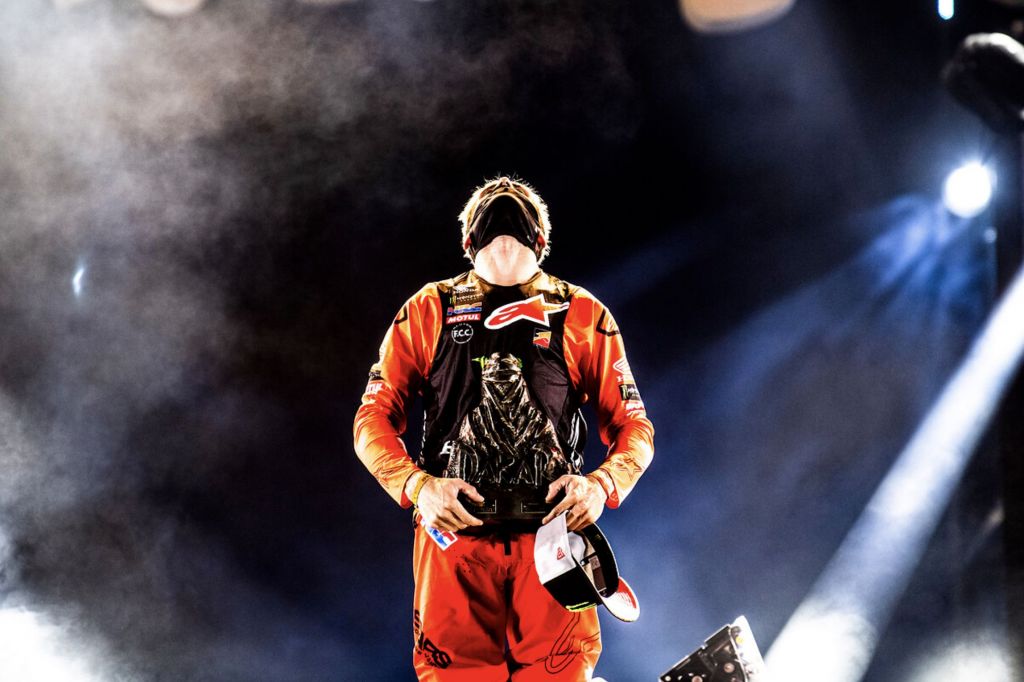 Honda is bound and determined to extend its victorious streak and has also landed a good catch in the transfer market. Ricky Brabec has stayed loyal to the Japanese brand, as has his teammate “Nacho” Cornejo, who crashed out of the overall lead two days before the finish in Jeddah. The young Chilean, who has made waves with his uncanny talent for navigation, will be riding alongside an older countryman, signing of the year Pablo Quintanilla, who adapted to his new machine so quickly that he has already claimed the Rallye du Maroc on it. Joan Barreda could also take over leadership duties depending on how the race unfolds. The most prolific active stage hunter in the category has a real shot at improving on his best finish so far (fifth in 2017) and even clinching the rally in his twelfth start.

Lady Luck has not been kind to Yamaha riders in recent years, but they are still heading into the race with lofty ambitions. Their natural and historic leader, Adrien Van Beveren, remains as motivated as ever despite four consecutive withdrawals. The French biker has proved that he has racing on sand down to a science multiple times this season (second in the World Championship). He is joined by two dark horses, the American Andrew Short and the Botswanan Ross Branch, in a quest to bring Yamaha back to the top. Meanwhile, the Indian constructor Hero will have its work cut out for it to bag a podium spot now that former Yamaha man Franco Caimi has been forced to sit out this one after crashing during training. Sherco has a clearer path to the same goal with the Spaniard Lorenzo Santolino. Several young riders have already shown that they have what it takes to fight for the places of honour in their Dakar debut. 20-year-old American Mason Klein and 23-year-old South African Bradley Cox could steal the show on their first try, as could Italian Danilo Petrucci, now starting a new adventure in rally raids after a successful MotoGP career (two Grand Prix victories, sixth in the 2019 championship).