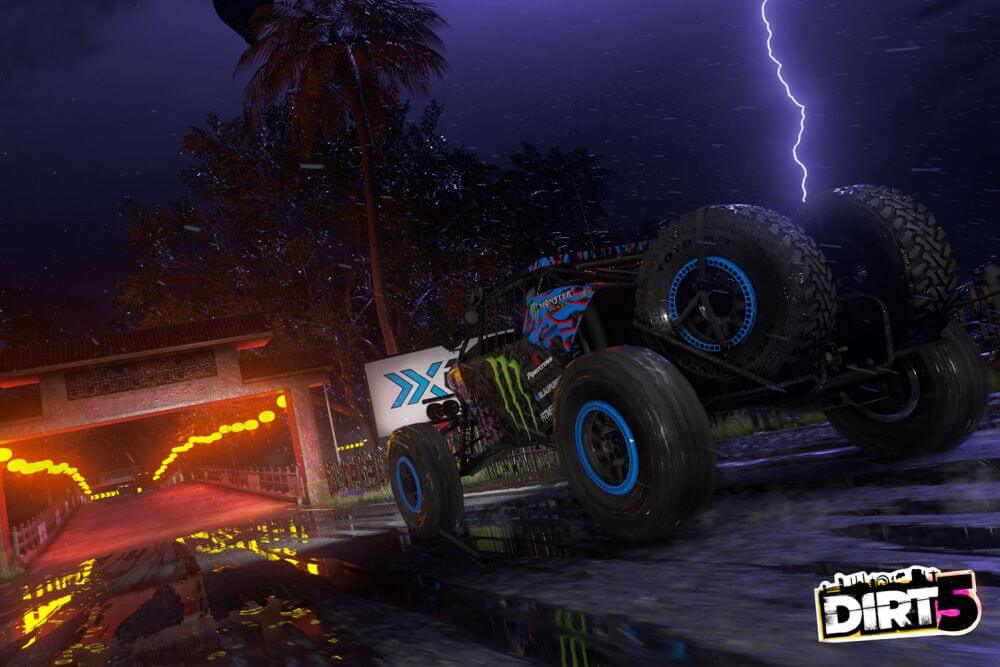 The incredible virtual world of The Dirt series now features authentic North American off-road race vehicles from Jimco Racing. You can now choose to pilot either a Jimco Maximus Unlimited Truck or Hammerhead Class 1 Car among the variety of vehicles, as well as modify your livery and parts to your liking.

The world class gaming platform created by gaming powerhouse codemasters finally connects the dots for the european world of rallying to the American world of desert off-road racing, a victory for the spread of off-road culture. Young gaming enthusiasts around the world will now be exposed to the Jimco brand and American Desert off-road racing.

Perhaps in a short time there will be a stand alone “American Desert Off-Road Game” of the caliber of Dirt 5. We think the world wants and needs it.

DIRT 5 is more than relentless rallying, more than suspension-shaking jumps, more than hairpins and handbrakes. Join an energised world of off-road racing, and be part of a vibe that delivers big on epic action, pure expression, and unbridled style.  These are things in which Jimco Racing is more than familiar with, and more than capable of.