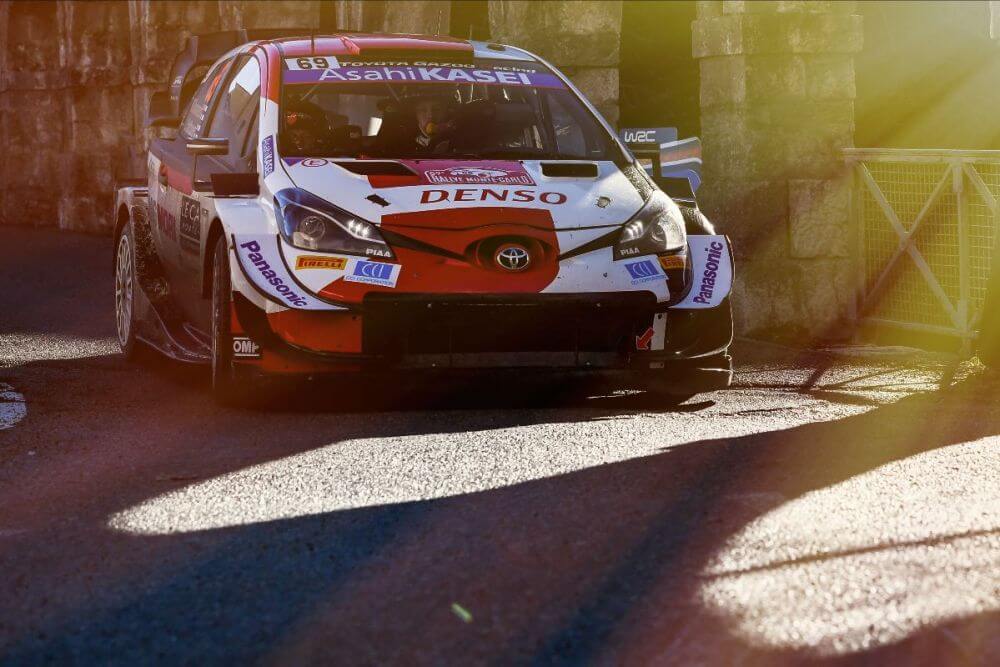 Eight weeks on from the season-opening winter rounds, the 2021 FIA World Rally Championship resumes with another brand-new event as the Croatia Rally makes its debut on the global stage.

Twenty-year-old Kalle Rovanperä currently leads the standings – the youngest driver ever to do so – with several proven winners lining up right behind him for what promises to be a highly-demanding rally on unfamiliar asphalt roads.

It could just be one of the most unpredictable rallies for a long time. Find out the latest from the service park ahead of the event in Red Bull TV’s exclusive preview show on Thursday, before catching the best of the action in the daily highlights shows: All available to watch on-demand at any time. 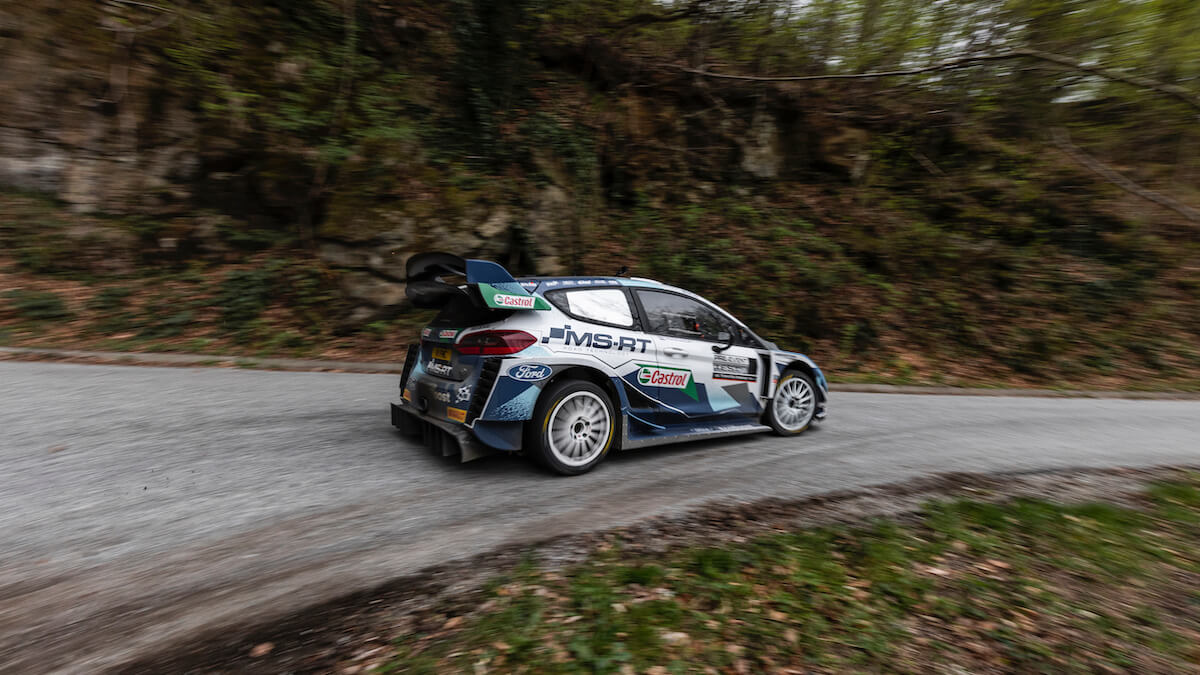 Croatia Rally: Why you should watch
Croatia becomes the 34th different country to host a round of the WRC. You might know it as a sunny holiday destination or for the exploits of the national football team, but rallying has a good heritage there: Based in the capital city Zagreb, the event’s roots can be traced back through to a rally that was first staged in 1974.

This will be the WRC’s first pure asphalt encounter since Rally Germany in the summer of 2019 (as opposed to the snow-hit Monte-Carlo and Monza rallies). Most of the top drivers are behind the wheel of different cars compared to then, and so they could still be learning as they go this weekend.

Adding to the challenge will be the wide variety of asphalt roads on offer. There will be up to six different surfaces – some abrasive and some smooth – as well as a mixture of fast and technical sections.

None of the leading crews have ever competed in Croatia before, so will have to make brand new pace-notes during the two-day recce. Given the varying nature of the roads, this could be a busy week for the co-drivers and for the route-note crews who pass through each stage in front of the competitive action.

As championship leader, Kalle Rovanperä will run first on the road on the first day of the rally – which could be an advantage on roads that could get dirtier with every passing car, especially with the threat of rain during the week. The young Toyota driver could be regarded as an unknown quantity on asphalt, but the same can’t be said for his team-mates Sébastien Ogier or Elfyn Evans or Hyundai contenders Thierry Neuville and Ott Tänak, who are all within 12 points of the leader.

There will be a new name among the World Rally Car contenders in Croatia: Adrien Fourmaux. Stepping up from FIA WRC 2 for his debut at the top level, the M-Sport Ford driver (pictured below) is a product of the same French federation talent school that uncovered Ogier.