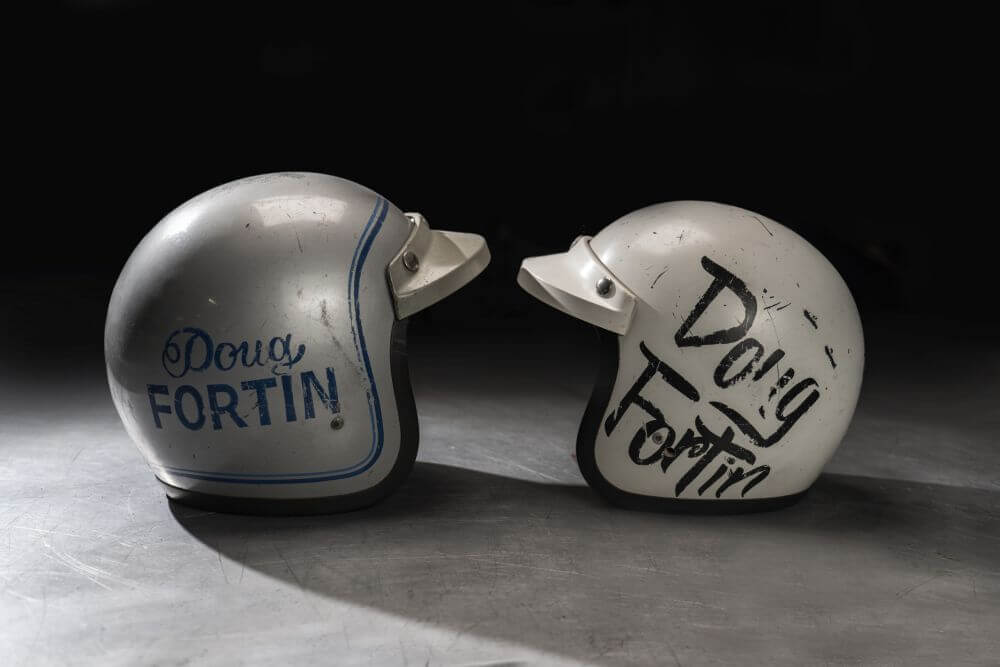 Many of the companies in off-road were started by off-roaders who initially were just trying to make their cars work better or by servicing a particular need within off-road culture. In our new article series “Origins” we will showcase companies and their founders telling their “Origin” story.

The Hot Rod revolution that started in southern california in the 1950’s had a far reaching effect on the automotive world including off-road racing. Many young hot rodders transferred their skills modifying hot rods to off-road race vehicles. Doug Fortin Sr. was one of those hot rod enthusiasts that followed his passion for mechanics eventually leading to the creation of Fortin Racing, now ran by his son Doug Fortin Jr.

In the late 1950’s into the 1960’s San Diego was a hotbed of Hot Rod culture with racing taking place on Miramar Road and Mira Mesa Boulevard before it was fully developed. And just like a scene out of “American Graffiti”, Hot rodders would meet up at Oscar’s Drive-In, where waitresses on roller skates came up and served you food and drink. Hot Rodders from that era were avid tinkerers, trying anything to make their cars faster and more powerful. Doug Fortin Sr. was always tearing apart and rebuilding engines, and taking cars apart figuring out the mechanics of the vehicle.

In the late 60’s word was spread that people were racing off-road down the Baja peninsula and Doug Sr. wanted in. He and his friend, Dick Clark built a car from junked Jeep Parts and went out and won every race they entered including the famed Baja 500. In fact the modified Jeep was so dominant it was eventually outlawed forcing Doug Sr. to move to a single seat Chenowth.

Racers started coming to him because he built and successfully raced a four wheel drive car and asked for help with building their drivetrains. Doug Sr. began building people’s drivetrain out of his garage beginning with the McMillin’s.  They had reached the limit of the VW bus box, so Doug Sr. imported a Hewland transmission from England, flipped it upside down, and made an off-road conversion on it. Eventually with the increase of horsepower the need came for a purpose built off-road transmission, so Doug Sr. built the first Fortin Gearbox in the mid 1980’s, being made of all cast and billet aluminum parts for durability.

As a young kid growing up surrounded by off-road racing culture Doug Jr., was enthralled by the idea of racing and at 16 years old he got his shot. Doug had spent the previous couple of years riding with his Dad, so when the opportunity to build a car to race the 1987 SCORE/HDRA Barstow Fireworks 250, he did not hesitate. With only 14 days before the race he took the bare chassis single seat Chenowth 1600 car that Mike Thomas had given him and attacked the build swapping parts from his Dad’s previous car. That was the beginning of Doug’s love affair with off-road racing. He went on to win several races with that same car and then in 1991 he converted it to Class 10 and won the SCORE HDRA combined point championship.

Doug graduated from UCSD and worked for an engineering firm for five years all while he was still racing. In 1999 his father was ready to retire and Doug made the jump and took over Fortin Racing. “ I love off-road racing. I wanted to wake up everyday excited about what I was doing, and I wanted to apply some of my ideas to improve drivetrains specific to the demands of off-road racing. I thought being a racer, growing up in this culture I had an edge.” stated Doug.

Vehicles with Fortin parts have won every major off-road race in the world including the Baja 1000, Mint 400, King of the Hammers, and Dakar.

In addition to running Fortin Off-Road, Doug Jr. is still an avid competitor having raced both Desert and Short Course at the highest level. His racing resume speaks for itself with 5 Baja 1000 Wins, 3 Baja 500 wins, Lucas Oil Challenge Cup Champion with a combined over 50 desert and short course class wins.Doug, continues to race to this day and will be racing his custom Fortin built Pro-Turbo Can-Am at the upcoming UTV World Championship to showcase his new UTV Components.

8 out of 10 race wins in Pro Buggy, including a 4 race sweep in Bark River, MI

1988 SCORE/HDRA Rookie of the Year

1991 SCORE/HDRA Driver of the Year 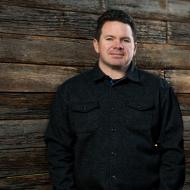