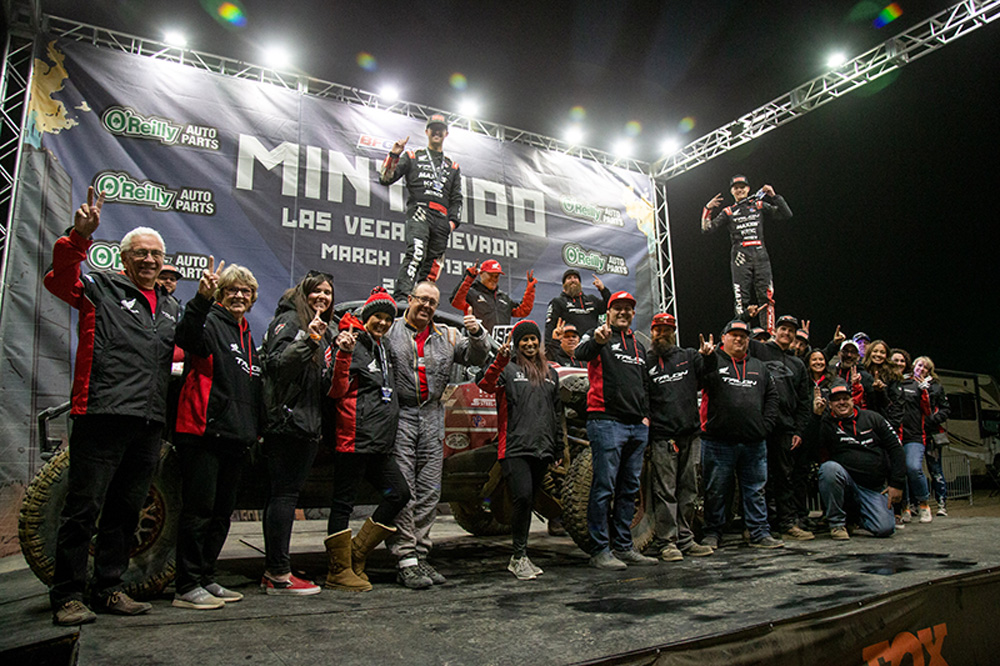 The 2022 running of The Mint 400, The Great American Off Road Race, proved to once again challenge some of the best off road racers and vehicles. This year, the Honda Talons, campaigned by the Honda Off-Road Factory Racing Team, were more than up for the challenge – earning three of the top eight positions in the UTV Pro NA class. No. 1925, driven by Zach Sizelove took the top position, followed by Ethan Ebert, No. 1957, in second and Elias Hanna, No. 1920, in eighth. The race course covered four, rough and dusty 95.4 mile laps just south of Las Vegas, NV, and brought out 382 entries and thousands of spectators. 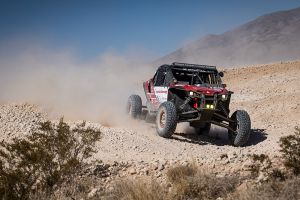 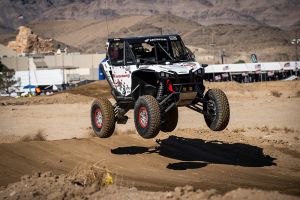 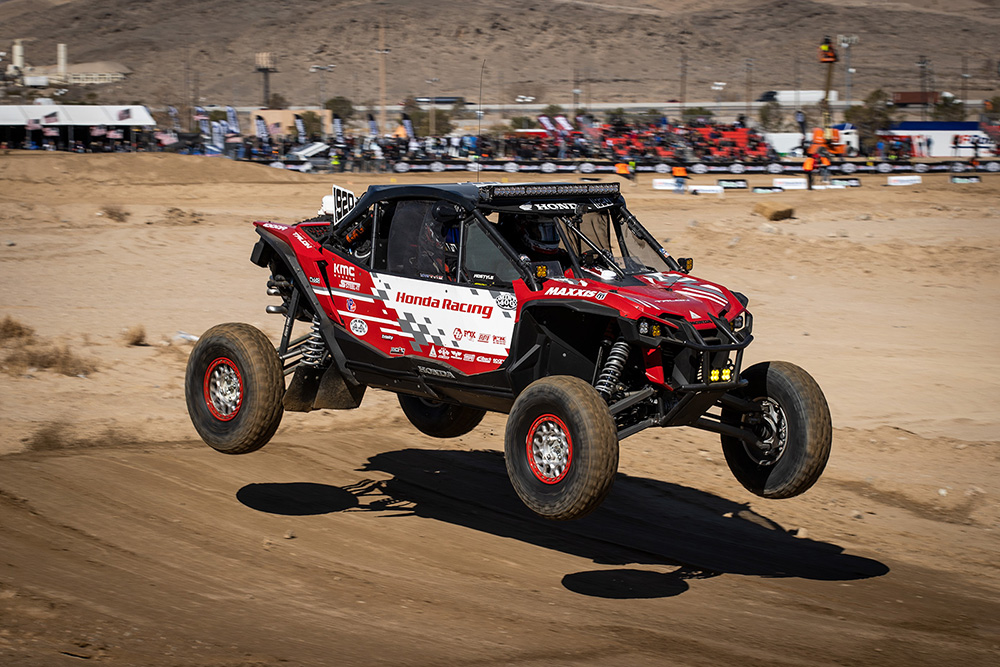 Sizelove recounted a nearly flawless race day, “This year’s MINT 400 was rough and dusty just like I had anticipated. My plan going into the race was to set a fast and steady pace for the first three laps and turn it up on the last lap if I needed to. There were a lot of cars going fast from the start, but I knew they wouldn’t make it to the end of the race, so I just stayed focused on myself and didn’t let them influence how I was running. Sure enough, by lap three I was running in second place. I still felt like the Honda Talon was solid and could take a lot more abuse than what I was giving it so I put on a charge on the last lap. I passed the first place car around mile 360 and never looked back. The Honda Talon was flawless all day, the only issue we had was one flat tire on the third lap. Even after crossing the finish-line I think the car could’ve done the entire race over again!”

“It was a dream race day for the Honda Talons,” said Proctor, “Each one of the drivers drove a strategic race. They had confidence in the Honda Talons and just kept their heads down and drove their own race. And I couldn’t be more proud of Ethan. In his third start with the team and only fifteen years old, he got himself on the podium. I’m really excited to see how Ethan develops as a driver. Honestly, the way Zach and Elias have progressed with the Talons in a short amount of time has been very rewarding for all of us. They all work hard – from prep to training to pre-running. They definitely earn and deserve those top finishes.” 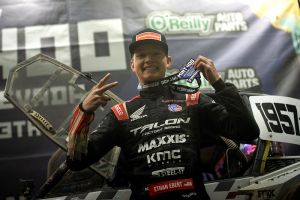 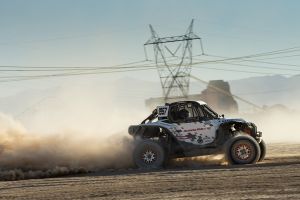 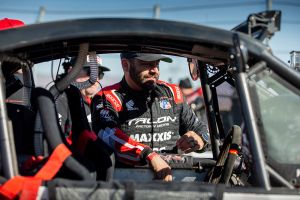 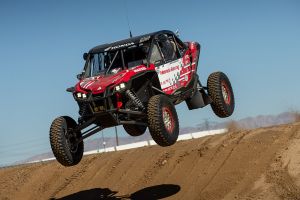 Sizelove adds, “To prep myself for this race, I run every day to stay physically fit, but more importantly to stay mentally focused. Nothing makes you more mentally focused or numb to the pain that your body is feeling, than running for hours and hours. That was essential for the Mint 400 because it’s such a rough and a long race, so being able to block out the pain your body is feeling is important.”

Results weren’t the same for the No. 709 Honda Ridgeline team with Jeff Proctor behind the wheel and Evan Weller navigating. Despite an impressive qualifying run with the fifth quickest time in the Unlimited Group 2 against Spec Trophy Trucks, the Ridgeline started behind many slower entries in the Unlimited Race on Saturday, March 12. While fighting through the crowd and dust early in lap one, they had an on-track incident resulting in the loss of their hood that impacted the ducted airflow to properly cool the truck. They held on for hours and more laps, managing engine temps until both fans gave out for a tough fourth lap DNF for the team, with just 70 miles to go. 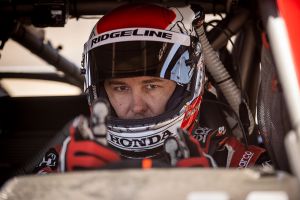 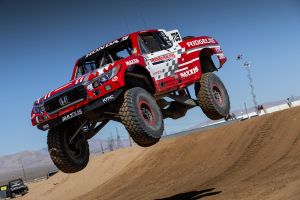 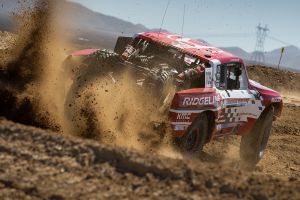