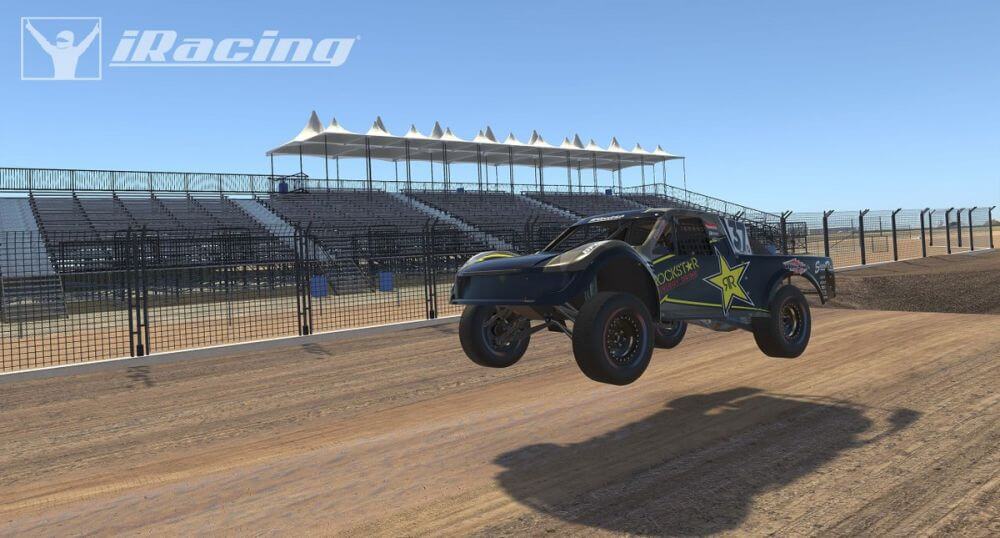 How to get into iRacing with no prior knowledge

If you can’t wait to get back to racing, you’re not alone, in fact more and more people are getting into iRacing for the very same reason but if you want to get into it but “videogames” and “PC” stuff is not your thing, we can help you out!

Your first and easiest option if you only want casual racing would be to get a video console like a Playstation 4 or Xbox One and just get a racing video game, the variety is huge, from casual racing games like The Crew 2 or Forza Horizon to great racing simulators like DiRT Rally 2.

But if you the want the full racing experience with real people, real drivers and the closest you can get in real life, so far iRacing seems to be the answer. IRacing is getting a lot of attention lately, their biggest races are always livestreamed all over the world with thousands of people watching, they are the official virtual racing series of NASCAR, IMSA, Lucas Oil Off Road and many others.

According to the official iRacing webpage “iRacing is the world’s premier motorsport racing simulation. iRacing puts you in the driver’s seat by allowing members to experience today’s newest form of competitive motorsport: virtual racing. iRacing is a fun, inexpensive and highly-competitive way for race fans and gamers to break a sweat by braking hard at the apex, while overcoming head-to-head racing challenges usually reserved for professional racers.” To put it simple, iRacing is the closest you can get to real racing without leaving your living room and here we show you the steps you need to get yourself into the world of iRacing.

First the hardware: iRacing only works on Windows/PC so if you have a Mac you still can run a windows emulator but we simply don’t recommend it as it could not run as it fully capabilities. Now it will depend on your budget to get as realistic as possible, the possibilities are almost endless.

These are the minimum specs for your PC to be able to run the iRacing software, we simply recommend to double up those settings to get the best possible graphics out of the simulator, the more the better here so you can focus on 3 things especially: the CPU, 8 cores would work best, the memory RAM current standards are at least 16Gb and the most important, the graphics card, we strongly recommend to invest as much as possible here, if you manage to get 8Gb dedicated graphic card, you will thank us later. Your experience depends on your budget, but different video cards allow you to use multiple screens to get as immersive as possible or even a VR headset would be another good option.

If you already have a Windows PC and you’re not sure if you can run the software, iRacing gives you a simple solution here.

If you’re set on the PC your next step is the Steering wheel, you could use the keyboard but that’s not what are we here for, right? Here the possibilities depends on your budget, from basic steering wheels to the most realistic F1 wheels. If you don’t want to figure it out and only want a simple solution, Logitech offers the best bang for your buck bundles, The G29 Steering wheel is the most complete and affordable option, but if you want to get real, Fanatec offers an incredible range of options where you can customize with not just the steering wheel, but with realistic stick shifter and even hand brakes great if you want to try a rally simulators.

Extra hardware that we would recommend is a proper racing seat, if you already race probably you already have an old racing seat laying in your shop, with basic welding knowledge you could build a great racing simulator station, if you want to get something specific for the simulator, Playseat has great racing seats with the structure you need to set up the steering wheel and pedals. The other thing is a virtual reality headset, this is a great idea because instead of buying 3 monitors you can simply get a VR headset and then have full 360 immersion which with the steering wheel and pedals you will only need someone to trow dirt at you while racing to get the most realistic experience!

With this you’re ready, now head into the software. IRacing features a membership program, choosing from different monthly payments methods which start at $13dlls monthly. Once you sign up the webpage send you the link to download the software, iRacing has great tutorial videos that explain each aspect of the game in detail.

Ok so you’re ready to go race! your next step is to work your way up into the license classes, this is a great way to make sure racing here stays clean from toxic people who only wants to crash or be annoying. You start with a score of 2.50 which fluctuates up and down according to how clean your race is. Each clean lap gives you points up, every contact with another car or getting off the track gives you points down. You start with a Rookie license class, and you’re able to upgrade to the next license you need to have a score of 3. Having better license class opens more racing options or even the possibility to go Pro!

We hope this could help you jump into the great world of racing simulation and who knows, maybe you can race in the Jim Beaver eShort course world cup later on or even get into the eSports of Lucas Oil Short Course, if this is great for something is that you could potentially race with the real-life racers, see you at the pixelated dirt!