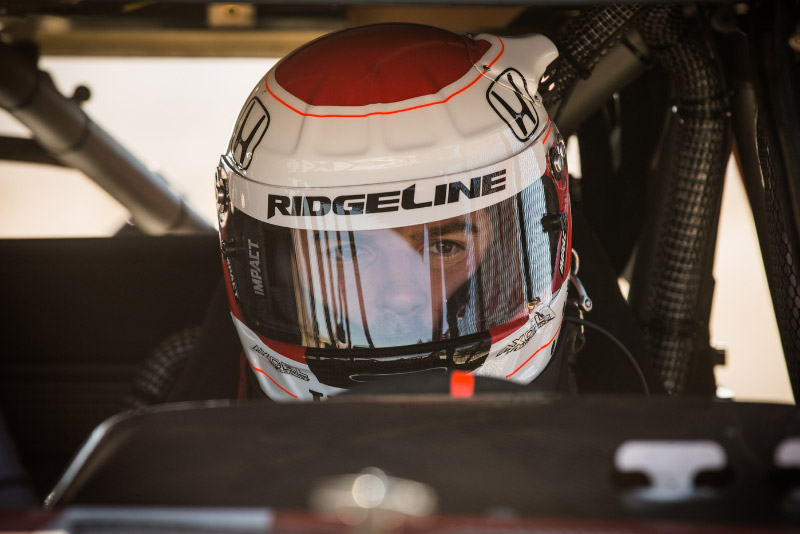 2021 continues to bring more “back-to-normal” good news with Honda IndyCar star, Alexander Rossi, again joining the Honda Off-Road Racing Team as they take on the 54th running of the SCORE Baja 1000 in the Baja Ridgeline Race Truck. This year’s course will be the iconic point-to-point race from Ensenada to La Paz that was originally slated for 2020. 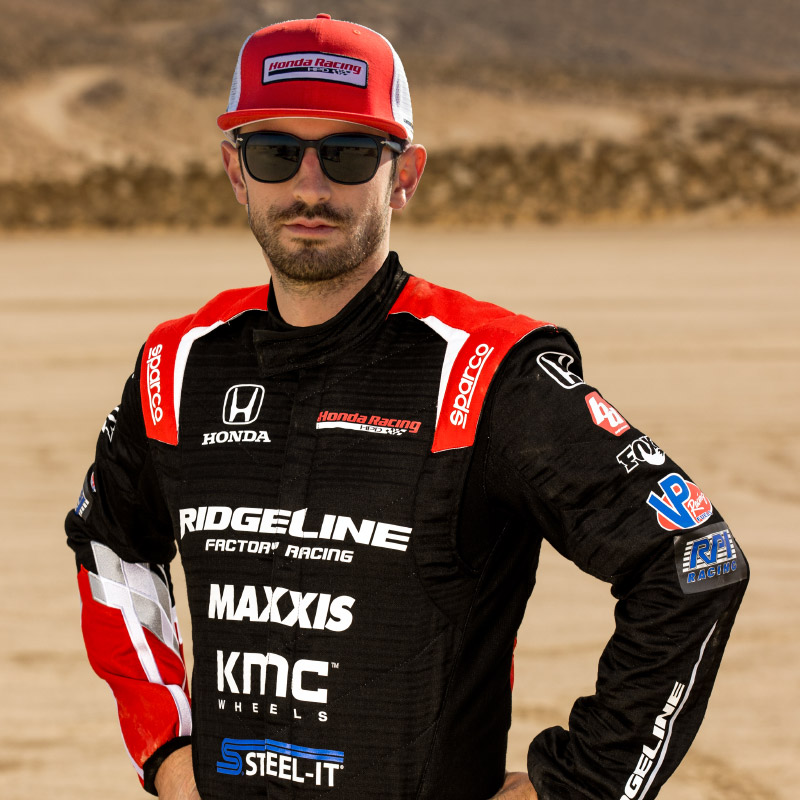 This will be Rossi’s third Baja 1000 campaign. His two previous attempts brought mixed results in true Baja style. In 2018, the Jeff Proctor-led Honda Off-Road Racing Team posted a second-place Class 7 finish. Their 2019 running was a hard-fought and disappointing DNF. Rossi didn’t drive in the 2020 race due to scheduling conflicts.

Rossi is a seven-time NTT INDYCAR Series race winner, including the historic 100th running of the Indianapolis 500 in 2016. He is in his sixth season with the IndyCar series and pilots the No. 27 NAPA/AutoNation Honda for Andretti Autosport. Unlike most racing drivers these days, Alex chooses to race in different disciplines outside of his full-time job in IndyCar. In addition to the Baja 1000, he’s participated in the famed Bathurst 1000 in Australia. He’s also the third driver for Wayne Taylor Acura DPi in the IMSA endurance races, including a win at the 2021 24 Hours of Daytona.

“I’m so excited to be heading back down to Baja for my 3rd 1000 with the Honda Off-Road Racing Team,” Rossi said, “The tradition and heritage of this race is something very unique and I missed so much not being able to take part last year. We have had some incredible pace there in the past, but as of now we haven’t been able to tame the desert. To be able to represent Honda and HPD at one of the world’s most iconic races is a huge honor and I cherish the opportunity to drive this amazing Ridgeline. We are making sure that we go into this particular event with every ounce of preparation humanly possible and I know that with this team we have a great opportunity to bring home a win.”

Joining Rossi in the cockpit, as navigator, is Evan Weller. “I’m excited to work with Evan again. He really lets me focus on the driving,” Rossi said, “He knows so much about the Ridgeline and Baja which helps me keep some of the Baja variables in check.” Driving duties will be shared with Team Principal, Jeff Proctor and Team Logistics Director, Pat Dailey.

“It’s great to have Alex back racing with us in Mexico for the 2021 Baja 1000,” Proctor said. “SCORE keeps plotting more and more challenging courses. Having Alex’s fresh perspective and proven Baja racing talent on the team is a huge asset for us. Racing in Baja requires more than driving talent. It’s common sense, respect for the people and history of Baja, lots of homework, and a team player attitude. I know we can count on Alex for all of that and more.” 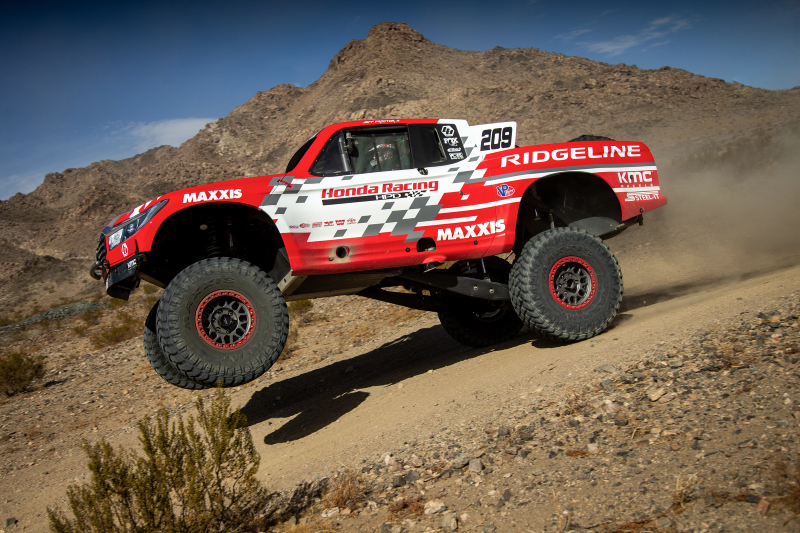 The 54th running of the SCORE Baja 1000 is scheduled for November 15 – 20, 2021. The point-to-point Ensenada to La Paz 1,100 (projected) mile course will be released for pre-running in late October. Until then, the Honda Off-Road Racing Team will campaign the No. 709 Ridgeline and No.1925 and No.1920 Honda Talons in the Vegas to Reno and UTV World Championship races.