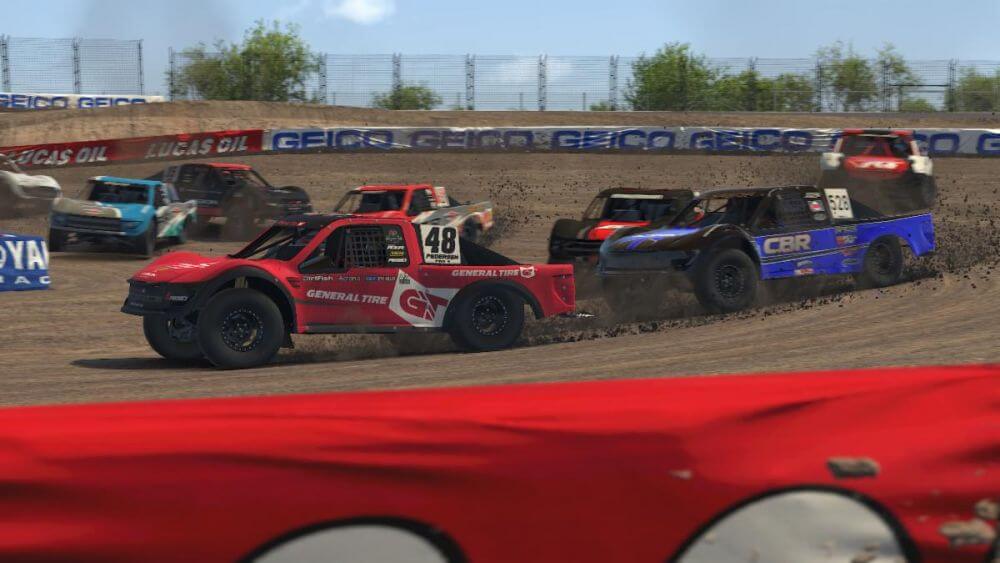 The 2020 Jim Beaver eSports eShort Course Triple Crown will draw to a close this weekend with the inaugural Pro 4 Open from Wild Horse Pass Motorsports Park. The final event of the Triple Crown is expected to welcome well over 40 drivers to the track this Saturday, with coverage beginning at 6PM ET/3PM PT at facebook.com/JimBeaver15 and across various industry Facebook pages as well as YouTube and Twitch.

“I’m really excited to come full circle with the Triple Crown and head back to the virtual Wild Horse Pass in Arizona, where it all started over a month ago,” explained Jim Beaver. “We’ve welcomed some of the biggest names in motorsports, sim racing, and off-road over our past events, with close to 300,000 viewers so far. I think the finale is going to complete what has been an industry defining series and I can’t thank everyone enough who has supported it.”

Born out of the success of April’s inaugural eShort Course World Cup presented by General Tire, a four-race sampler of iRacing’s short course trucks and tracks, the eShort Course Triple Crown continued last Saturday with Pro 2 trucks taking on WeatherTech Raceway Laguna Seca. Coming from 18th place on the final grid, Brandyn Proudfoot made the winning pass on NASCAR Xfinity Series driver Ryan Vargas in the iconic Corkscrew with two laps to go to score a $300 cash prize and set of General Tires.

The same race format returns this weekend at Wild Horse Pass, with crossover superstars, off-road standouts, and the top short course sim racers in the world set to return to the Pro 4 truck for the first time since the World Cup. The top eight drivers from each race, plus promoter’s options, will take on a main event for their share of cash and prizes valued at over $2,500. The winner will once again take home $300 in cash and a brand new set of General Tires.

Big Green Egg will expand its support of the eShort Course Triple Crown by offering a special prize for the crossover drivers competing in the event. The top crossover finisher in the Pro 4 Open feature will receive a Big Green Egg grille, putting more than just bragging rights on the line for the pavement racing professionals and celebrity drivers who dare take on both real and virtual short course racers on their own playing field.

Drivers that have competed in the Jim Beaver eSports eShort Course Triple Crown, or have announced their intent to compete in this weekend’s finale, include:

Jim Beaver is a professional off-road racer, nationally syndicated radio host, and TV personality. A 3rd generation race car driver who is currently competing in off-road’s premier Trick Truck division as well as being a factory Polaris RZR driver in the Polaris RZR Star Car. His radio show, the Down & Dirty Radio Show Powered by Polaris RZR, is the #1 motorsports radio show in the United States on iTunes, and is syndicated to 200 AM/FM networks domestically and available internationally on the American Forces Network. He has been instrumental in pushing off-road and action motorsports to mainstream America through various television, radio, print, and online appearances while actively competing in and covering the events. He can be followed online at @JimBeaver15 on Facebook, Instagram, and Twitter. More information on the Down & Dirty Radio Show can be found at www.DownAndDirtyShow.com, or by following @DownAndDirtyShow