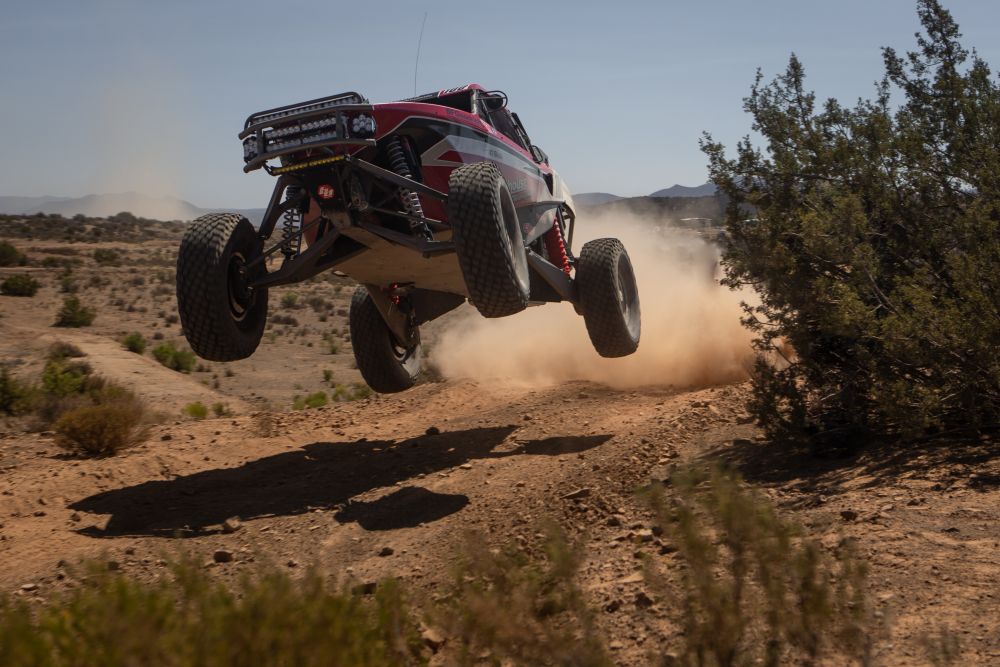 “We qualified first which set us up for a good start. The course was technical but our Jimco Hammerhead handled it with ease. My co-driver Justin Herrmann and our team did a great job giving us time splits so we didn’t have to overdrive. We new where we at the entire race. I handed that car over to my dad and co-driver John Kohut with about a two minute lead. The competition behind us statted dropping off due to mechanical issues which allowed us to stop and do a fuel splash at Ojos Negros to make sure we didn’t run out of fuel in the lead! It feels great to back on top and line up a great start position for the Baja 1000. Our goal will be to win the Baja 1000 and lock up the SCORE points Championship,” stated Parkhouse. The SCORE Points championship will now come down to the final race as a neck and neck battle between Parkhouse Motorsports and Mario Fuentes’ Mafuzar Motorsports team, both of which will be competing with their Jimco Hammerhead Class 1 cars.

The final race of the SCORE series, The Baja 1000 will take place November 18th, in Baja California, Mexico.

Jimco Racing Inc. is the worldwide leader in off-road race car manufacturing and race preparation. Specialized in off road race car product development, racer safety gear sales, and arrive and drive programs. The Jimco Racing tradition is one of integrity, quality, and a winning attitude. Since the company was founded in 1975 Jimco Racing has racked up over 650+ victories and 100+ championships worldwide and has been awarded the SCORE Chassis builder of the year award an unprecedented 23 times. To learn more, please visit www.jimcoracing.com. 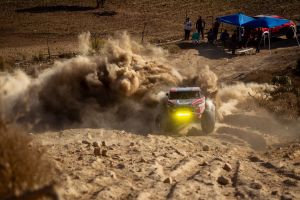 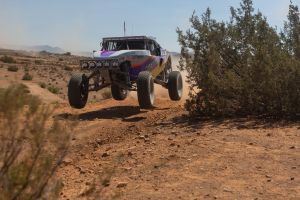