Legendary off-road vehicle builder Jimco Racing will renew its relationship with the BFGoodrich Tires as a supporting sponsor of the event once again in 2022, Mint 400 officials announced today. Jimco Racing will once again be represented on Fremont Street in downtown Las Vegas at the Mint 400 Off-Road Festival on Fremont Street on Thursday, March 10, while Jimco vehicles will once again contest the Great American Off-Road Race in Primm on Friday and Saturday across multiple Unlimited and Limited classes. 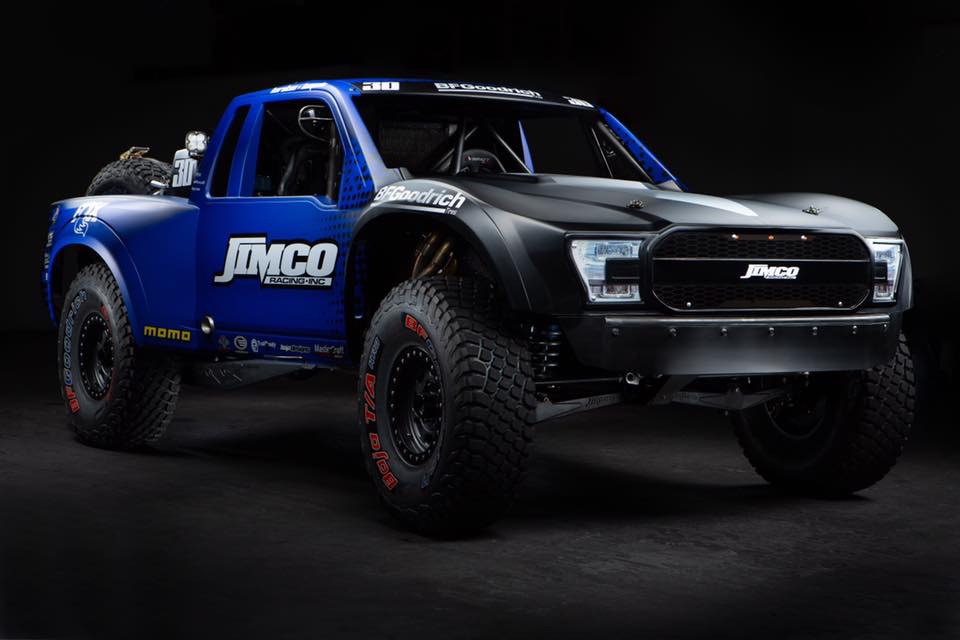 “The name Jimco has been iconic within the world of off-road racing for nearly half a century, and we’re incredibly excited to welcome them to the 2022 BFGoodrich Tires Mint 400 as a supporting sponsor,” said Mint 400 CEO Matt Martelli. “From Jim Julson’s very first Class 9 vehicle to the industry-leading modern-day builds led by Robbie Pierce and his team, Jimco has revolutionized the sport with incredible performance and attention to detail. Be sure to visit them at the Mint 400 Off-Road Festival to learn why your next racecar should come from Jimco!”

Founded by Navy engineer Jim Julson in 1975, Jimco Racing has evolved from crafting hobby-level, one-off race cars into to an award-winning one-stop shop for professional racing teams. Robbie Pierce, who bought Jimco in 2018 from the Julson family, has been around the off-road racing industry for decades. Pierce is also an Off-Road Motorsports Hall of Fame Inductee for his innovations and commitment to safety in off-road motorsports, and also developed mass-production methods for welding titanium golf club heads and aerospace components.

Jimco Racing Incorporated houses one of the most technologically advanced off road race shops in the world. Utilizing a staff of respected fabricators, engineers and racers, Jimco builds winning state-of-the-art off road racing vehicles and pre-runners. Jimco Racing operates their race shop in Santee, California, which features a sprawling 16,000 square feet divided up into sections for race car prep, race car design and fabrication and component production. 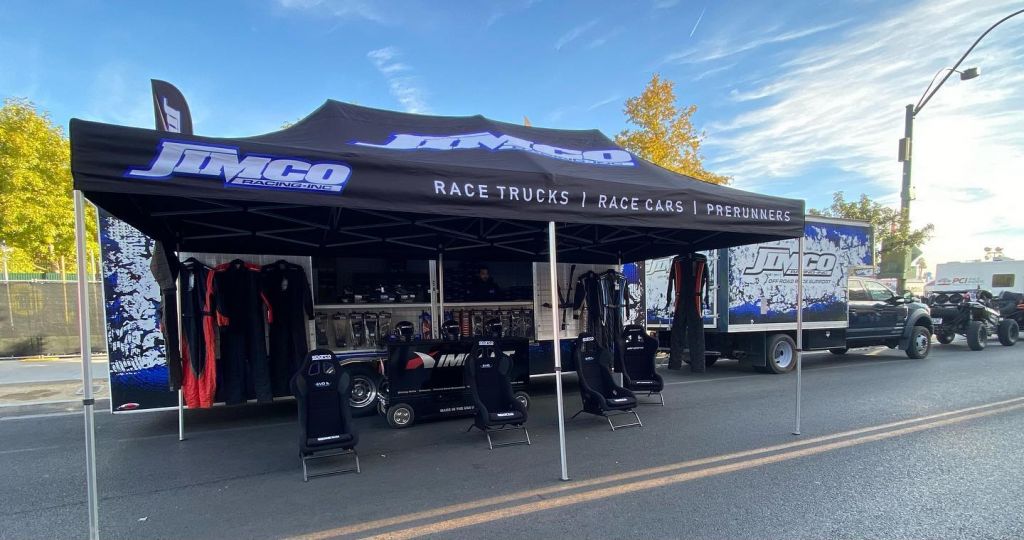 With over 600 victories, 90 championships worldwide in the U.S., Mexico, Australia, South Africa, and Europe, Jimco Racing continues to strive to be the best, because in motor sports you are either going to the front or back of the field. For more information on Jimco Racing, visit www.jimcoracing.com.