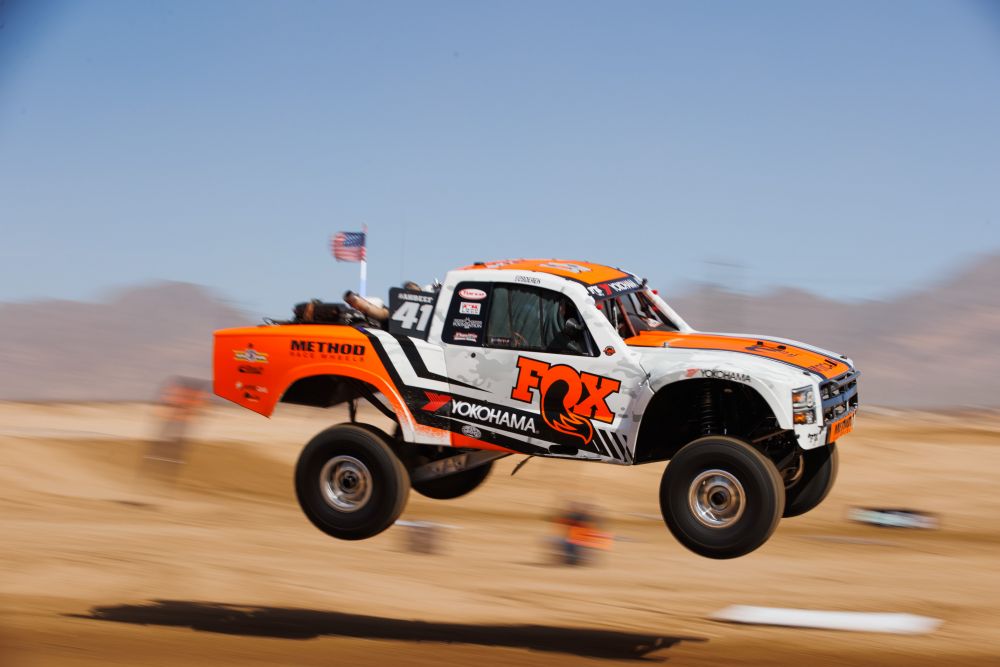 Three-time BFGoodrich Tires Mint 400 winner Justin Lofton put himself in prime position to score his fourth victory on Friday afternoon, posting the unofficial fastest time in Method Race Wheels Qualifying for the Great American Off-Road Race. Lofton’s blistering time of 3:59.349 was more than two seconds faster than any other competitor in the Unlimited Truck class, and will allow him to start Saturday’s Unlimited Race without having to line up side-by-side with another competitor. 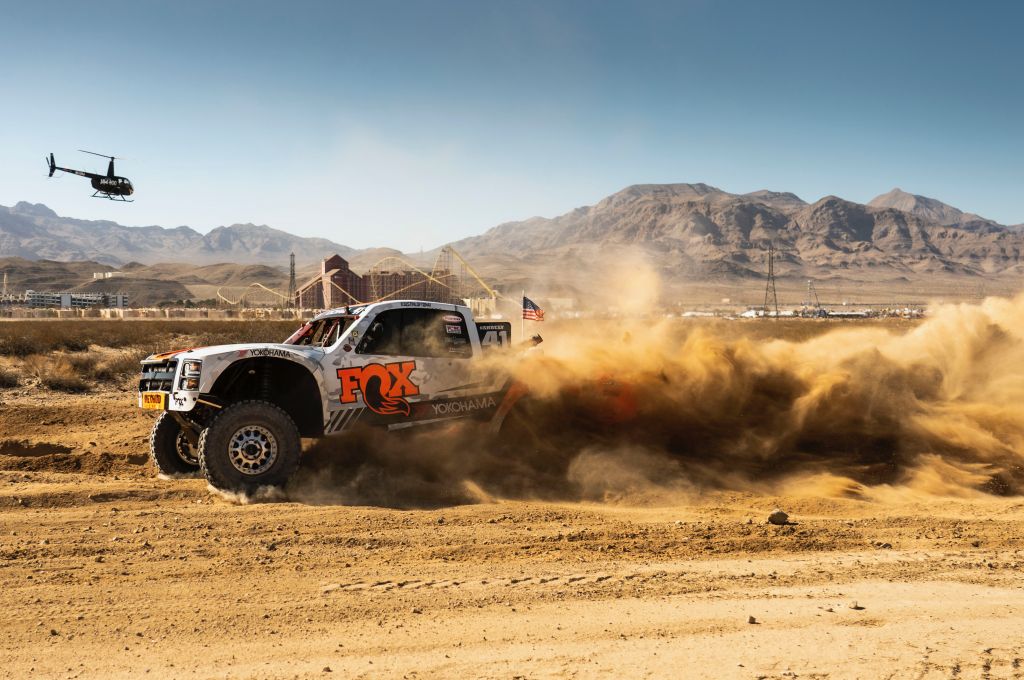 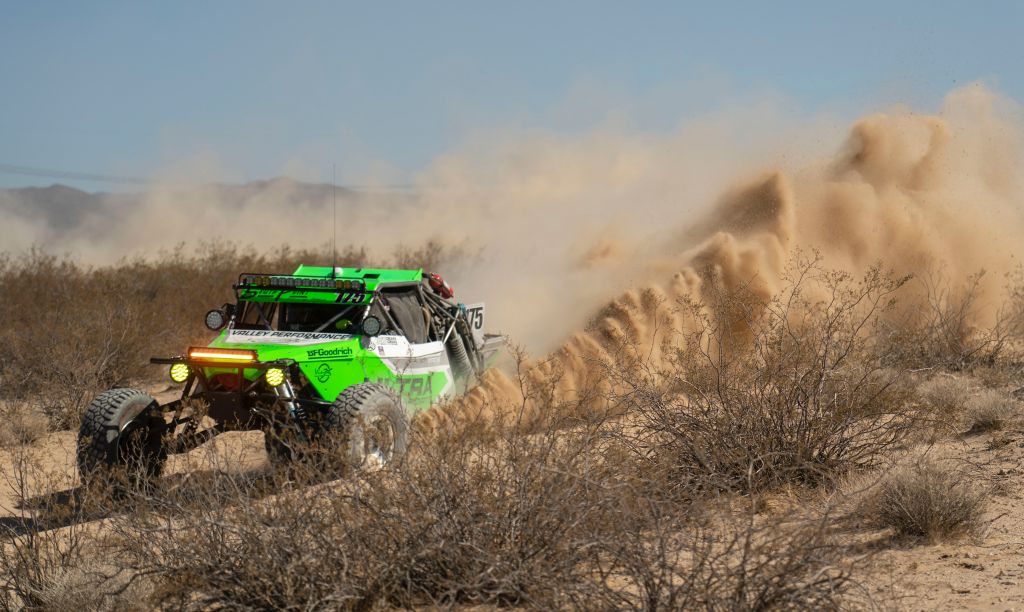 In Class 1, James Dean took the unofficial pole over Cole Barbieri by just two tenths of a second, while RJ Anderson qualified third for Adam Lunn at 1.5 seconds back. The Unlimited Truck Spec class saw 10 racers all qualify within 15 seconds of one another, but it was Todd LeDuc’s top time of 4:23.2 that came in ahead of Terry Householder and defending class winner Brent Fox. In Class 10, it was Preston Brigman atop the time sheets, with the largest gap to second in any class at 8.2 seconds ahead of Cade Garcia. 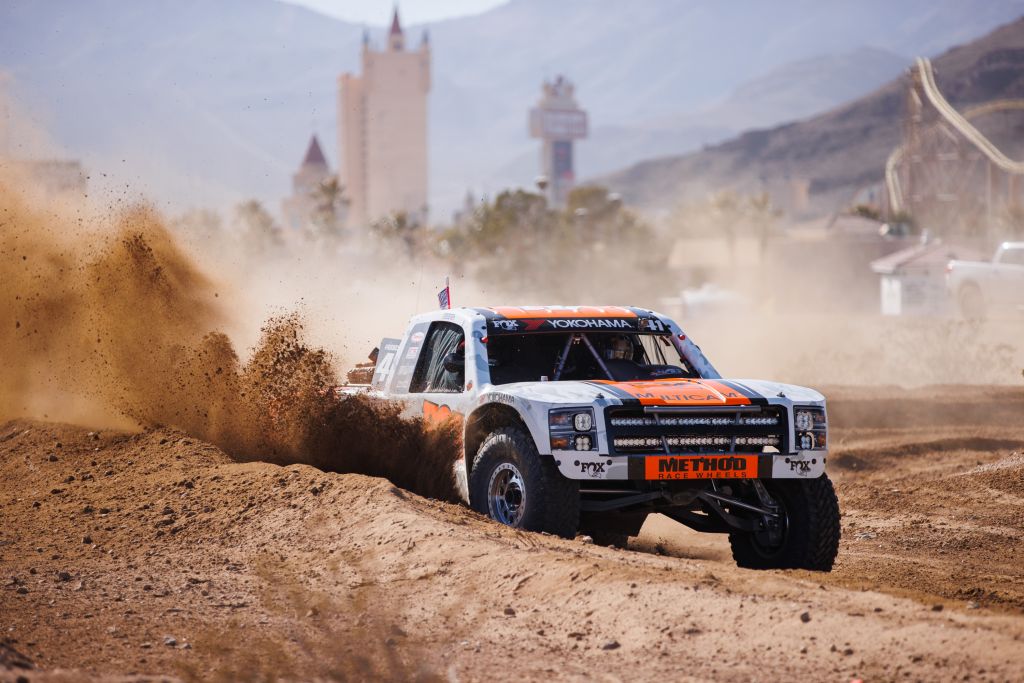 Full live timing and scoring, as well as livestream and Weatherman radio coverage, can be found at live.themint400.com. Coverage of today’s O’Reilly Auto Parts Limited Race continues with top UTV racers expected to finish in the next few hours.