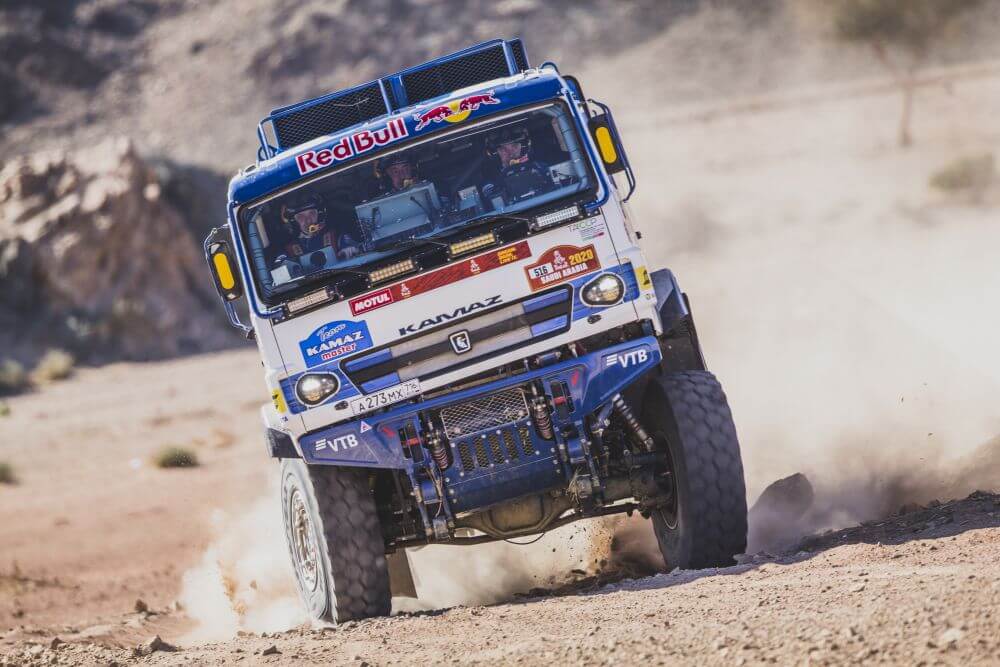 As good as Vladimir Chagin is at hiding his emotions, no-one could doubt that he is a happy team boss. His sole concern, if any, is to work out how to keep his place at the top of the truck category record table, with seven victories between 2000 and 2011. Apart from that, management problems are non-existent at Kamaz, as collective discipline reigns supreme in the Russian stable. The honour roll speaks volumes about the success of this model. Three of the four drivers chosen to represent the brand with the silver horse already know what it feels like to win the Dakar: reigning champion Dmitry Sotnikov, the youngest on the roster at 36 years old; veteran Andrey Karginov, who tasted glory in 2014 and 2020; and the “Tsarevich”, Eduard Nikolaev, who is making his return after claiming a fourth title in 2019. The fourth blue truck has been handed over to Anton Shibalov, a safe pair of hands who came in second in the last two editions of the Dakar after finishing on each step of the podium in the Silk Way Rally. The team looks set to meet Chagin’s expectations after their boss gave Sotnikov and Nikolaev the honour of driving the latest version of his lean, mean winning machine, renamed “K5”. 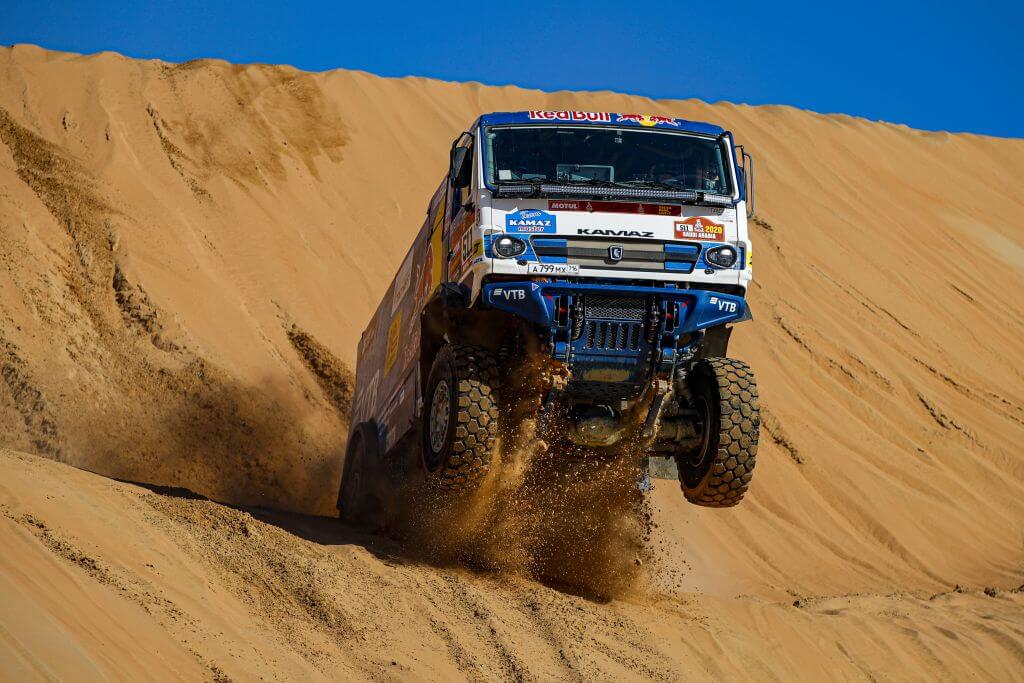 Even so, last year’s all-Russian podium in Jeddah has not put a damper on the ambitions of their rivals, many of whom have since found new reasons to believe in their chances. Martin Macík, for example, finished just outside the podium last January, his best performance so far: the 32-year-old embodies the Czech tradition in the Dakar truck race. For the first time, he will have an ally in the Big Shock Racing team, namely Martin Šoltys (10th in 2021). Of course, Aleš Loprais also flies the flag for Czechia. The nephew of six-time winner Karel Loprais is still on the hunt for a triumph as he heads into his 15th Dakar as a driver. Another Czech truck could be in the mix for a podium spot, but this one with a Chilean at the wheel. After finishing ninth in his first foray into the truck category, two-time quad champion Ignacio Casale will be the standard-bearer for Tatra Buggyra Racing.

However, the clash between Russians and Czechs is unlikely to overshadow the performances of the Dutch armada, eager to bounce back after a lacklustre 2021. Their ace, Martin van den Brink (eighth), joined Team De Rooy in its return to the event and will be racing side by side with Janus van Kasteren and former winner Hans Stacey. Their immense firepower will be even greater once Gerard de Rooy makes his comeback. The team boss is keeping his powder dry until the launch of the “electric” Iveco truck, scheduled for 2023. As part of the “Dakar Future” plan, it was precisely the Netherlands that fielded the first initiatives in the truck category. Gert Huzing will be driving Riwald Dakar Team’s hybrid truck for the third year in a row. The historic stable Hino, a regular fixture in the Dakar since the early 1990s, is another squad with an eye on the future. Its leader, TeruhitoSugawara, will also be competing in a hybrid truck. Meanwhile, Gaussin’s ambitions are a bit more distant but just as real. Its hydrogen-powered H2 Racing Truck will make its first test run on part of the course.