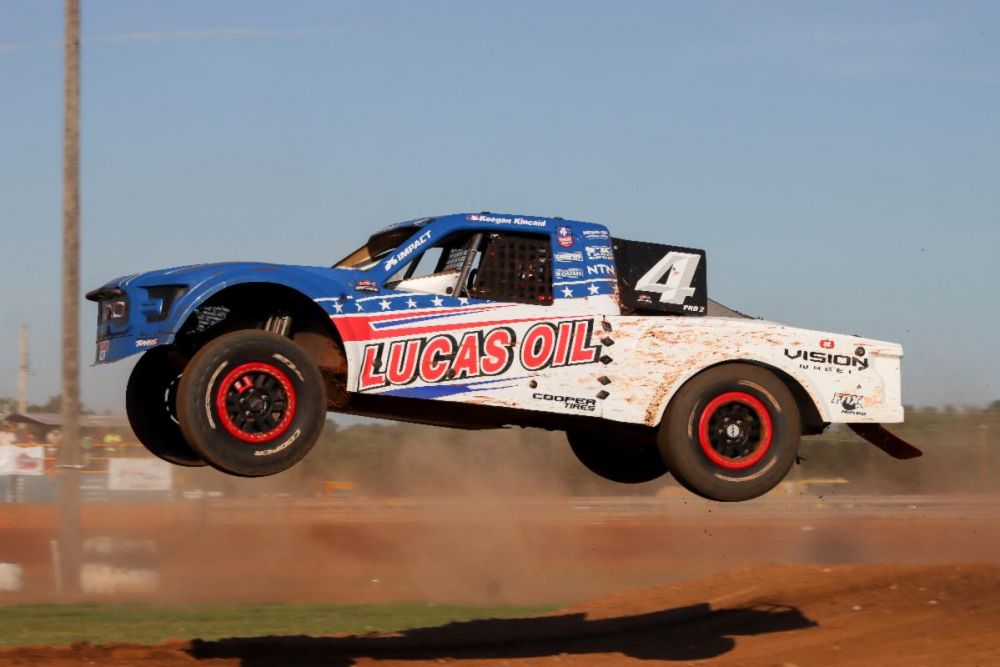 Keegan Kincaid will look to build off the momentum of another championship season in 2021 by returning to the Pro 2 class for the 2022 Championship Off-Road season. This year’s campaign kicks off once again at Antigo Lions Roaring Raceway in Antigo, Wisconsin, where Kincaid scored both race victories to open last year’s championship campaign.

“It’s been a long offseason, and I’m thrilled to finally get back to racing this weekend in Antigo!” said Kincaid. “We couldn’t have ended last season in any better way, with both the COR Pro 2 title and Crandon World Cup win. Now, we’re focused on defending two things: last year’s wins in Antigo, and the overall class title throughout the summer.” 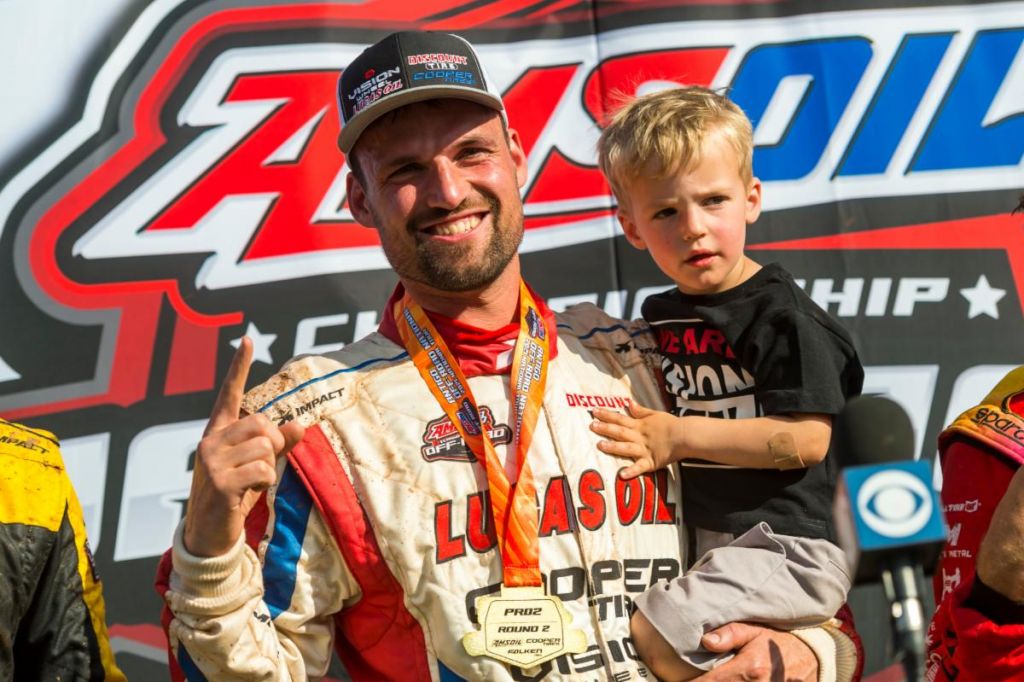 Kincaid drew first blood against a deep Pro 2 field in Antigo last June, taking both race wins on a track that hadn’t hosted professional off-road racers in more than a decade. If that wasn’t enough to establish him as this weekend’s favorite, he also enters the 2022 season coming off of a nearly perfect weekend in the World Championship Off-Road Races at Crandon International Raceway last September. The Crandon native stole the championship by a single point with a maximum points race in the COR Pro 2 points finale, finished third in the Pro 2 World Championship race, and held off the Pro 4s in the World Cup race with a nine-second victory.

With more than 15 entries to go up against this season, Kincaid will once again rely on the support of one of the strongest teams on the grid to try and top the six wins that he took across the COR season and World Cup. Flannery Racing will return to support Kincaid’s race efforts once again, while top partners like Lucas Oil, Vision Wheel, and Cooper Tire will also return to help chase another championship. 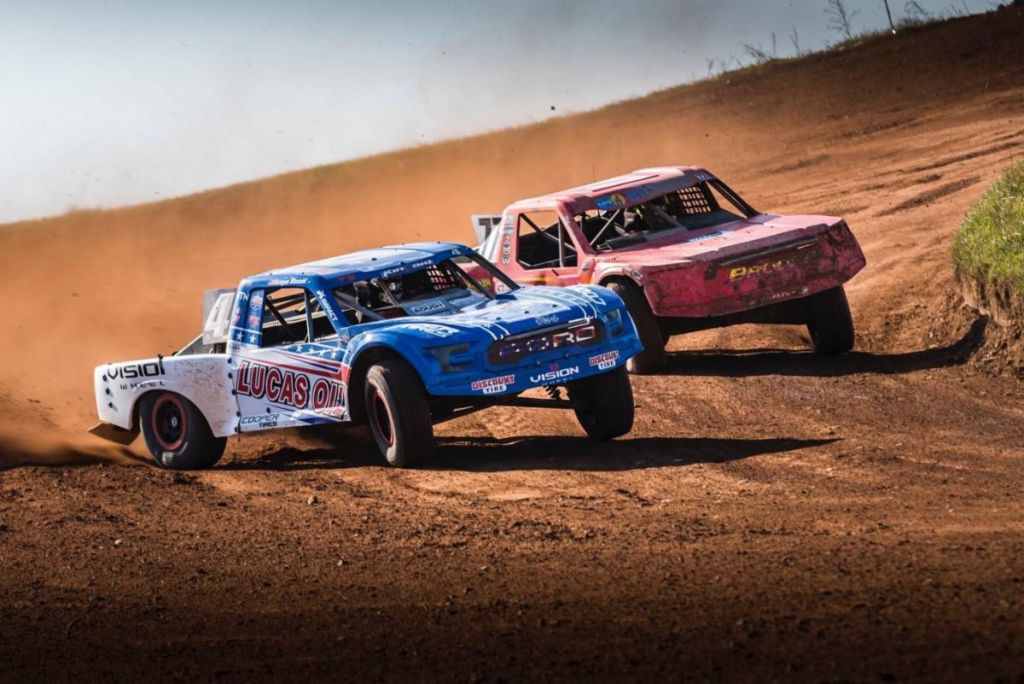 Tickets for the Championship Off-Road season opener at Antigo Lions Roaring Raceway can be purchased here. Single-day adult tickets are $30, while weekend passes are $50. For those who are unable to attend, the entire event will be streamed live on FloRacing, and air on television on the CBS Sports Network in the coming months.