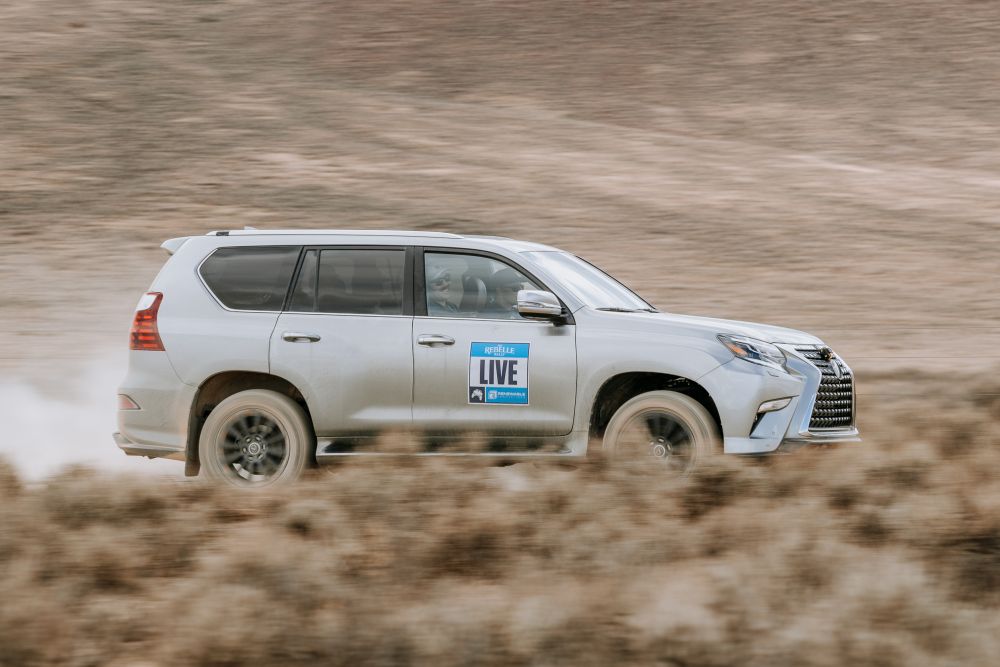 Lexus Live Webcast Continues Through Saturday as Rally Heats Up

October 14, 2021 (Reno, NV) – The Live Show Presented by Lexus continues this week as the competition heads into the final two days. The show kicked off at Hoover Dam on October 7th and provides daily coverage through the final gala in the Imperial Sand Dunes on October 16th. Rebelle Rally Live Presented by Lexus (found at www.rebellerally.com/live) is the best way to follow the intricacies of the rally each day as the competition unfolds. Rebelle Champion Rachelle Croft and professional driver Matthew Johnson provide live updates detailing the competition format, changes in the standings, team interviews, and an inside look at team planning and strategy during the sold-out competition. 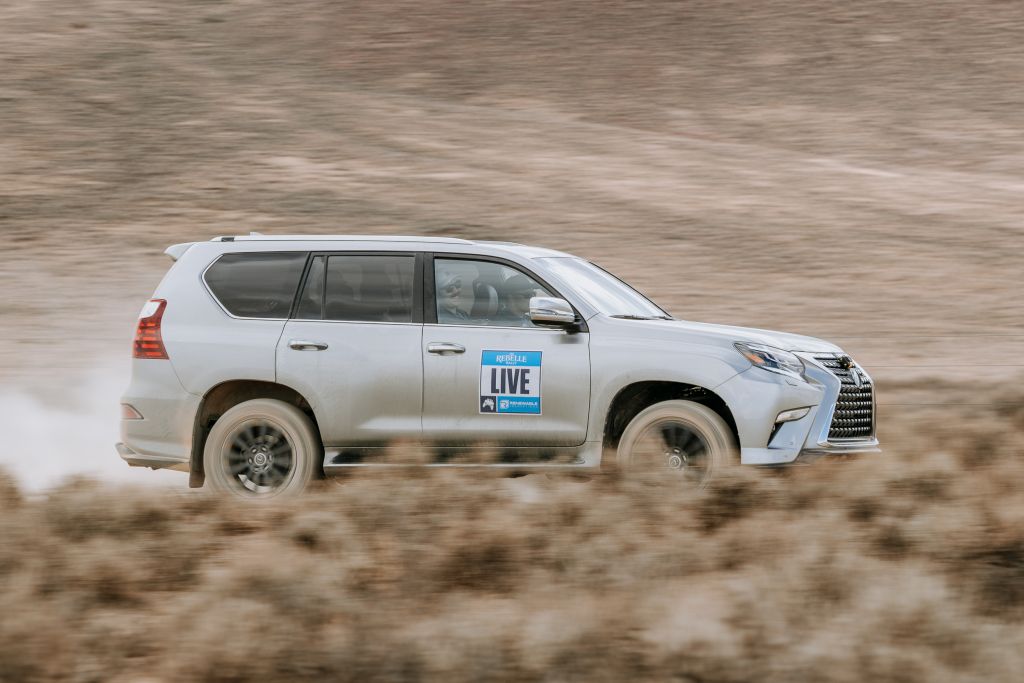 Lexus is no stranger to the Rebelle Rally, with live show host Rachelle Croft of Expedition Overland winning the event in 2019 behind the wheel of a Bone Stock Lexus GX 460. Last year, Rachelle and Lexus returned to the competition with the J201 Concept, a stealthy, heavily modified LX 570.

Like the Rebelle Rally, Lexus believes that luxury and capability aren’t mutually exclusive. The Lexus GX 460 and LX 570, with their takumi-crafted interiors and intelligent off-road systems, have each placed teams atop past podiums. Their remarkable efforts required no repairs or maintenance during the grueling 1,400 mile Rebelle Rally that traces through some of North America’s most inhospitable desert terrain. 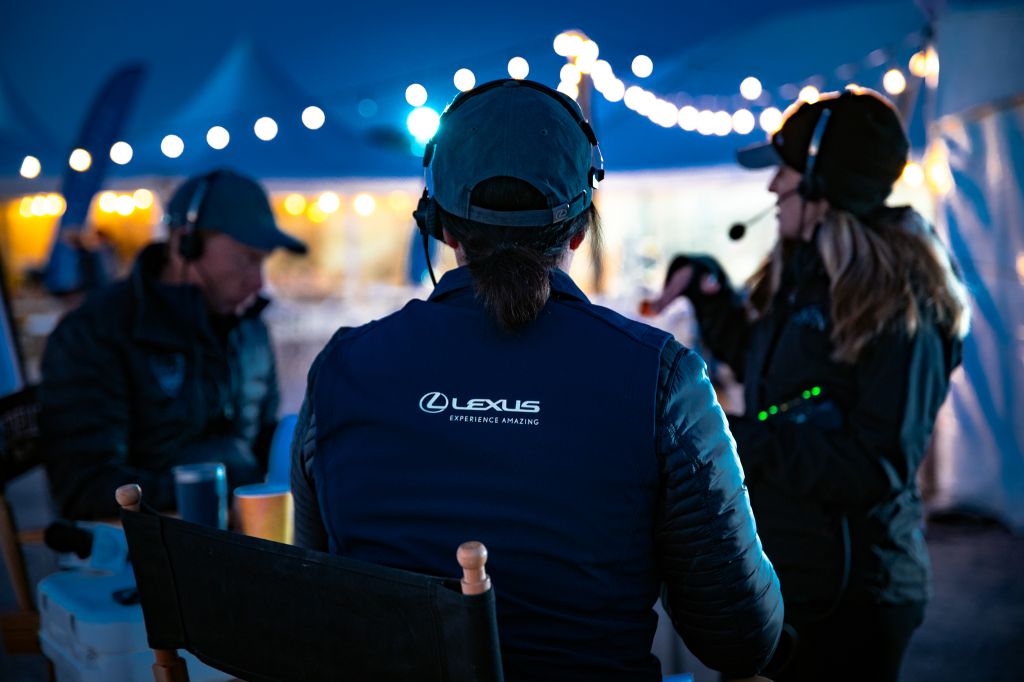 It’s no surprise then, that with such admirable build quality and capability, Rebelle Rally officials use a Lexus GX 470 during their annual course pre-runs. And while the LX and GX thrive in the 4×4 class with their higher ground clearance and transfer case, the all-wheel drive Lexus NX and RX could eventually find their ways in the Rebelle Rally X-Cross™ class – here’s to hoping!

The Live Show Presented by Lexus airs at the start line, live on course, and evenings at the finish line. 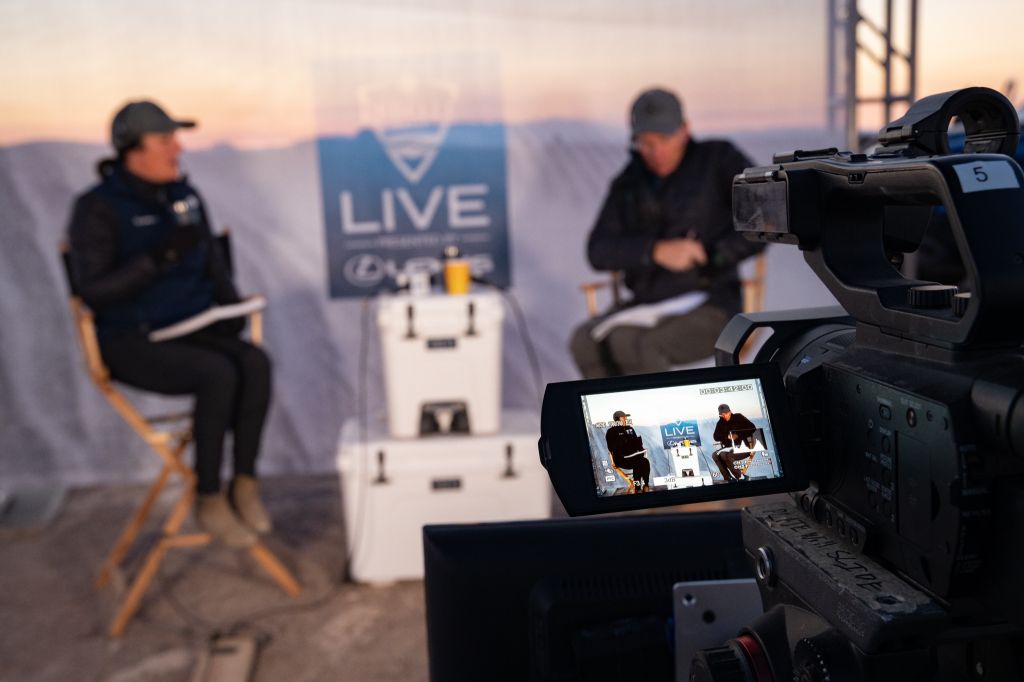