Mobelwagen Wheels will serve as a supporting sponsor at the 2022 BFGoodrich Tires Mint 400, event officials announced today. As part of the agreement, Mobelwagen’s line of air-cooled wheels for most vintage Volkswagens as well as their newly launched Class 11 cast race wheels will be on display in downtown Las Vegas as part of the Mint 400 Off-Road Festival on Fremont Street on Thursday, March 10, and the brand will also have a presence in Primm at the start-finish line on Friday and Saturday’s race days. 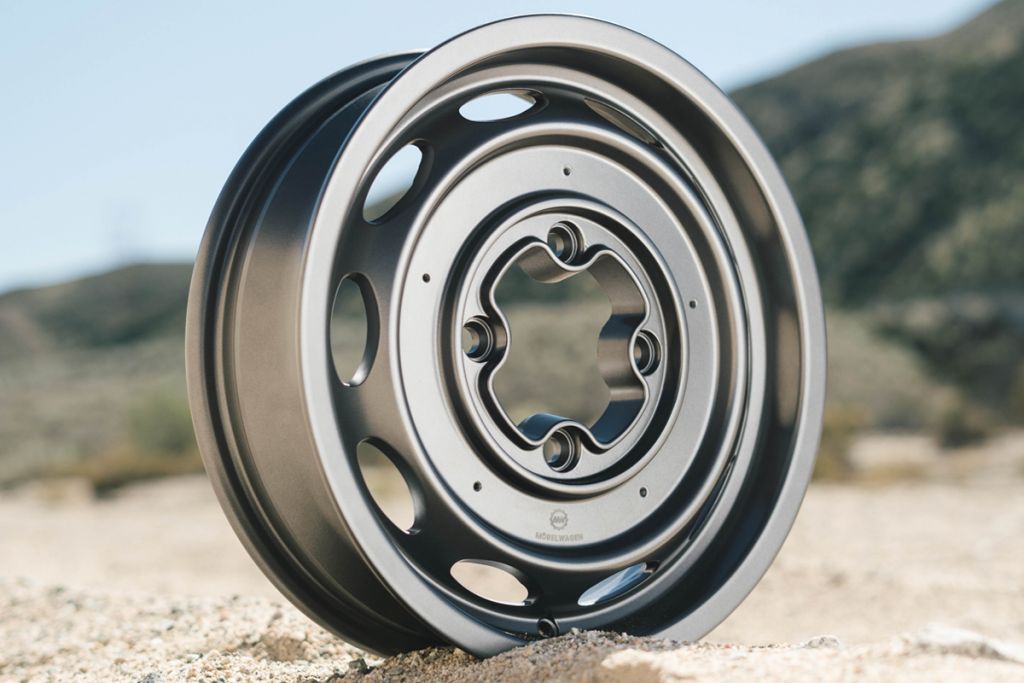 “Mobelwagen is a relative ‘new kid on the block’ with regards to off road racing as their newly launched MWR430 Interceptor race wheel is taking the Class 11s by storm. Many of the top Class 11 competitors at this year’s BFGoodrich Tires Mint 400 have chosen to make the switch to the Interceptors due to its ability to be able to take anything the desert can dish out,” said Mint 400 CEO Matt Martelli. “We’re looking forward to welcoming them to the Great American Off-Road Race for 2022, starting with an appearance at the Mint 400 Off-Road Festival in downtown Las Vegas, as well as extend our partnership in the future.” 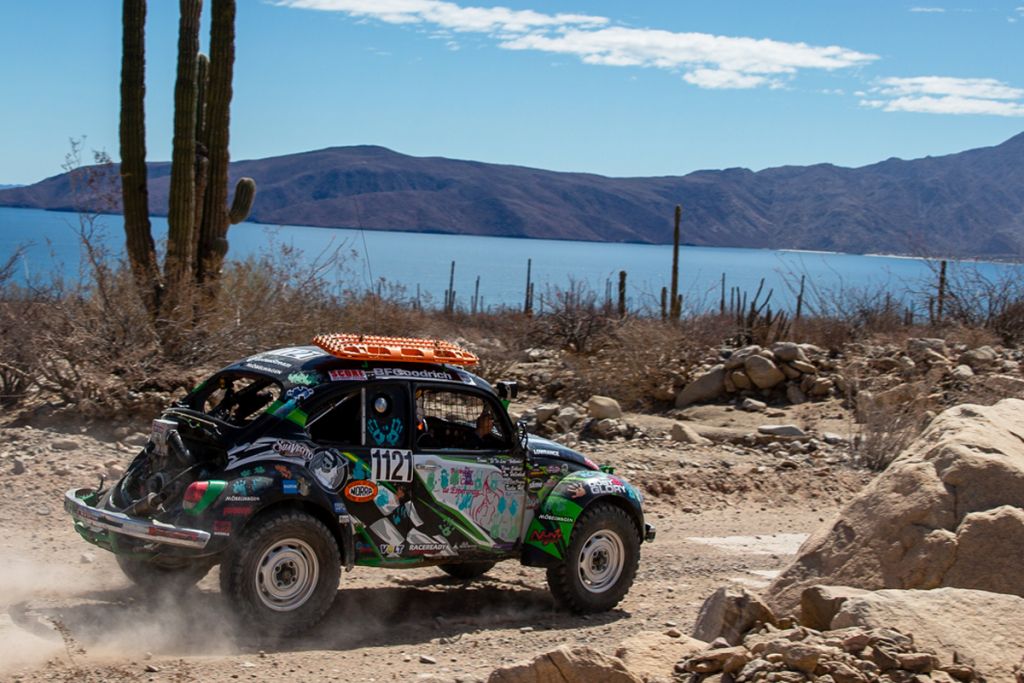 Mobelwagen is an aftermarket wheel company dedicated to simplistic styles for the air-cooled VW’s. These wheel models are styled with the true VW enthusiasts in mind. Period correct styling designed to ‘factory plus’ standards is their motto when discussing what MOBELWAGEN is about. They are dedicated to the time period when these beautifully simple vehicles were the norm, along with their simplistic and understated style. MOBELWAGEN…Das Wheel! 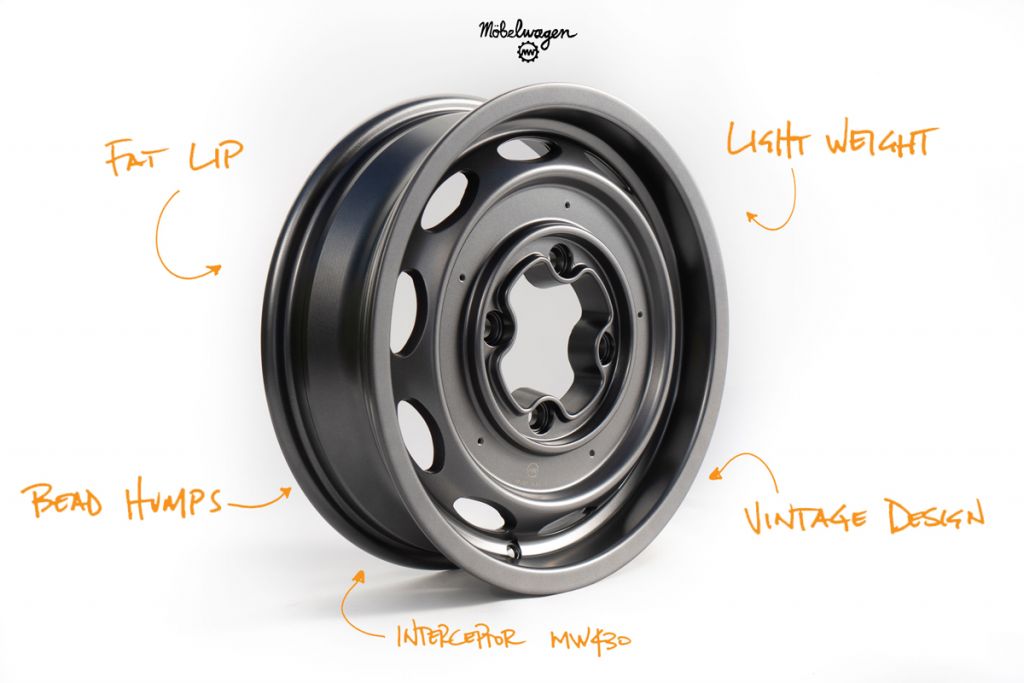 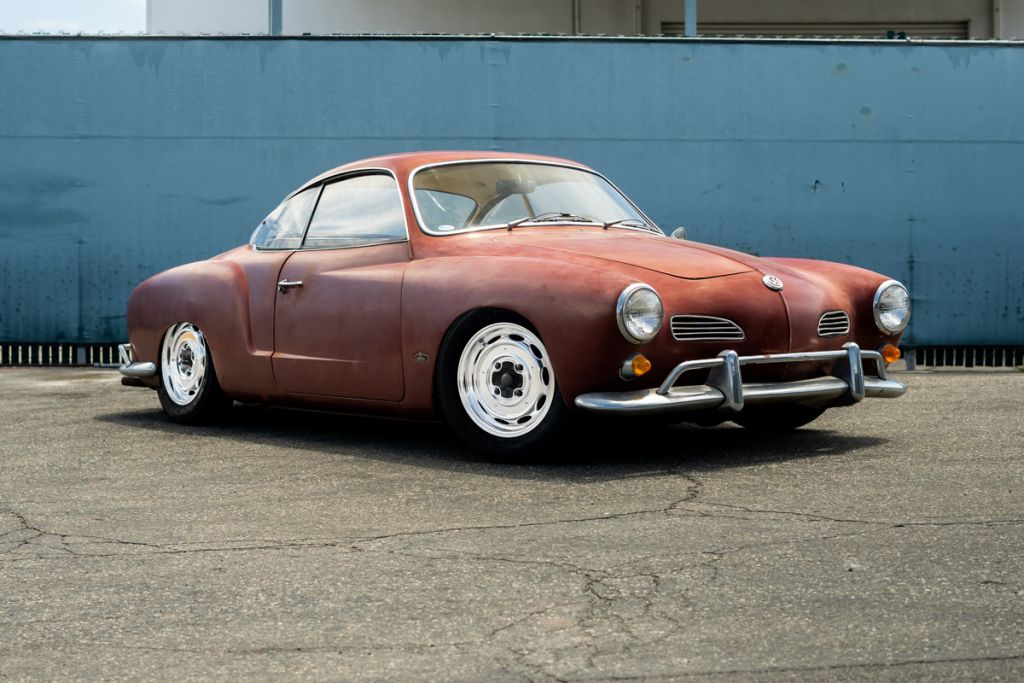 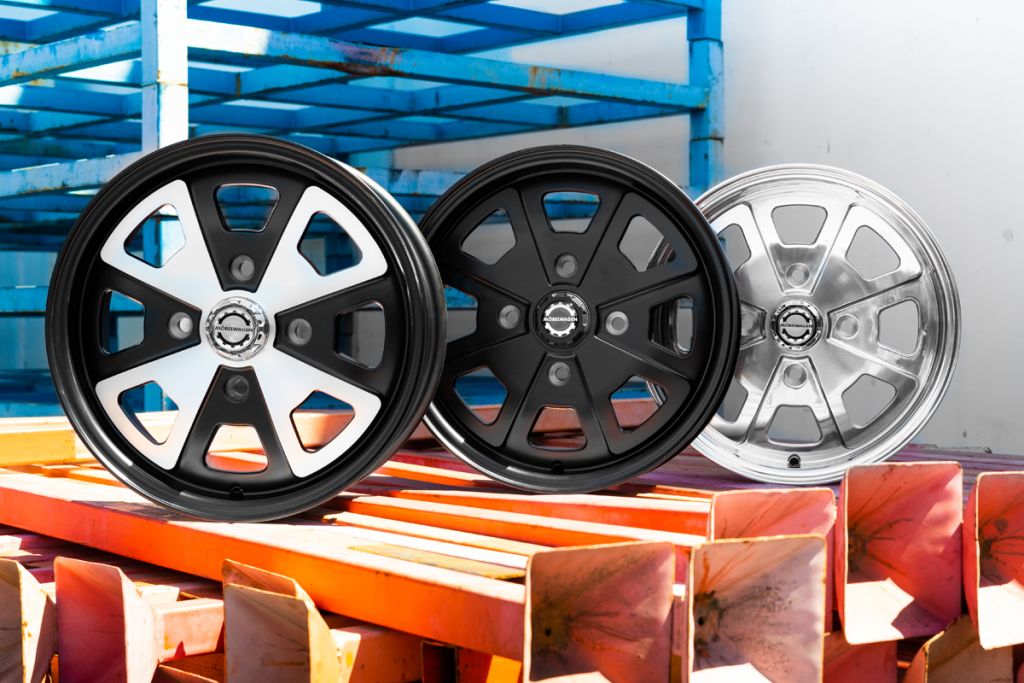