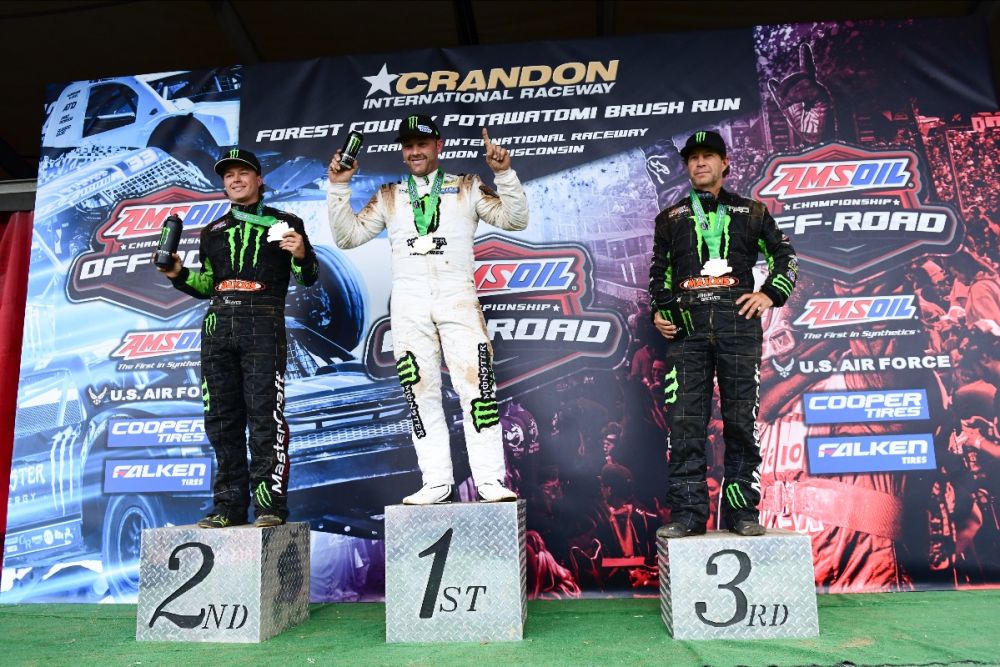 Monster Energy athletes Kyle LeDuc, CJ Greaves, and Johnny Greaves were untouchable in Pro 4 action from last weekend’s 28th Forest County Potawatomi Brush Run from Crandon International Raceway, the second event of six on the 2021 Championship Off-Road calendar. The trio locked out the podium in the sport’s premier class on both days of racing, dominating the racing at the front of the pack and asserting full control over the championship chase as a result. 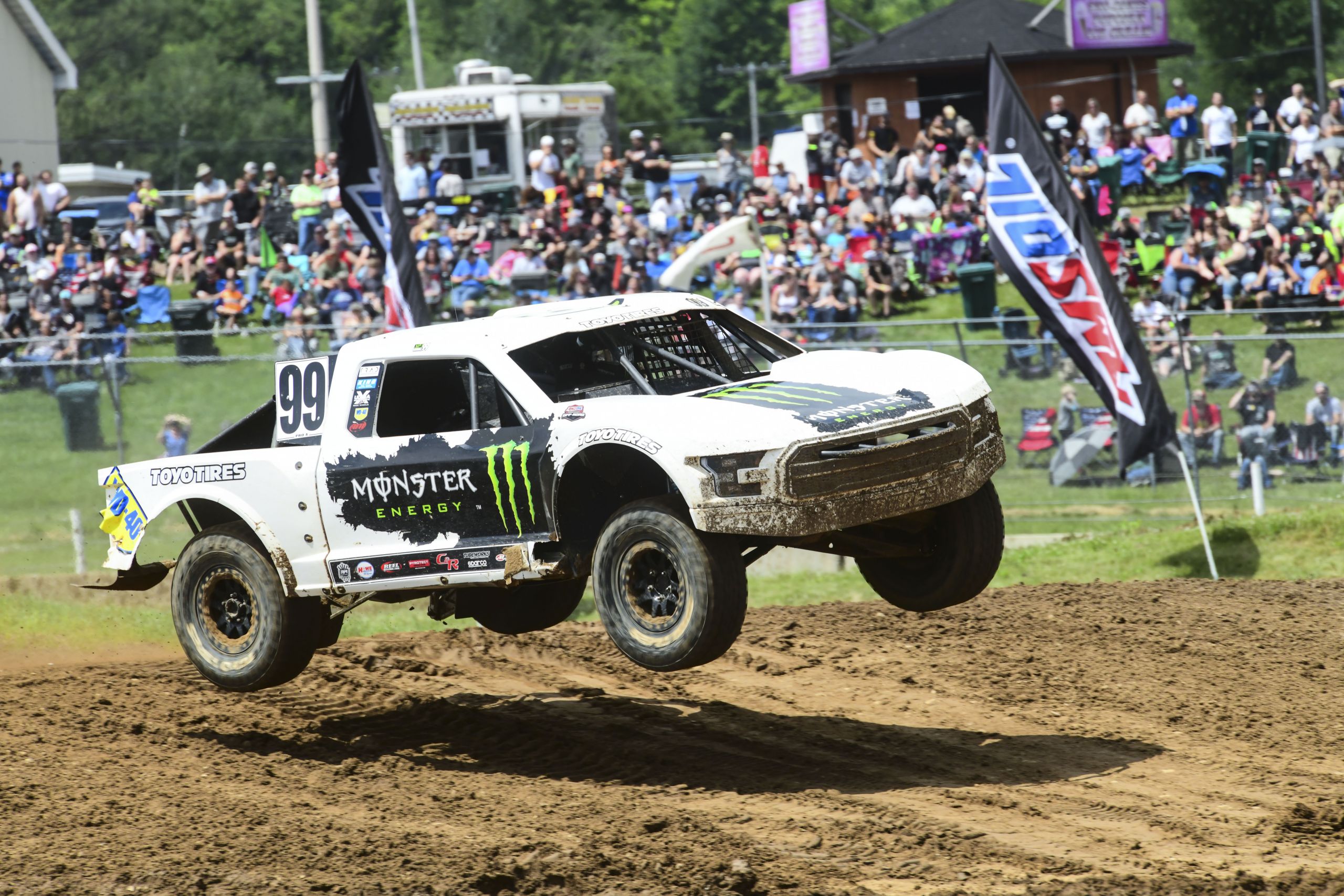 LeDuc would score his first victory of the weekend on Saturday, surviving Crandon’s iconic Turn One and tracking down the leader on the fourth lap of the race. He’d never look back after making that pass, scoring his third win in his past four Crandon starts as a result. CJ Greaves had already settled into a podium place by then, but he’d get to move up to second just five laps later. Johnny Greaves, meanwhile, fought his way back from the 13th starting spot and a first-lap tangle, passing a truck every lap until clawing his way back into third and on the podium. 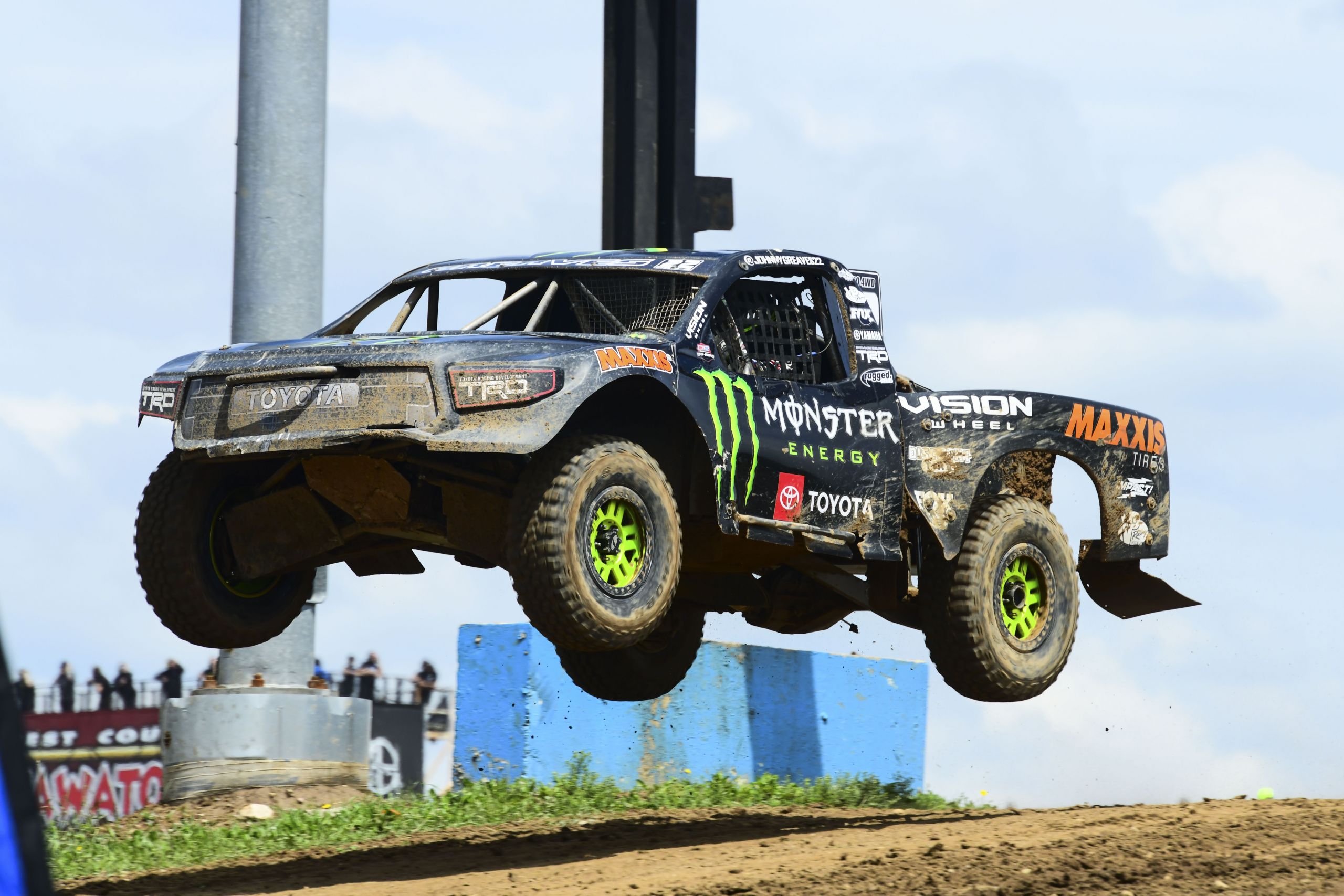 Sunday looked to be a slightly different result at first, as Johnny Greaves jumped out to the top spot in hopes of scoring his 34th career win at The Big House. After two laps, though, he slid wide, and LeDuc and CJ Greaves took advantage to grab the top two spots. Even as CJ Greaves posted the fastest lap of the race, LeDuc would hang onto the top spot for the rest of the way to make it a Pro 4 weekend sweep. 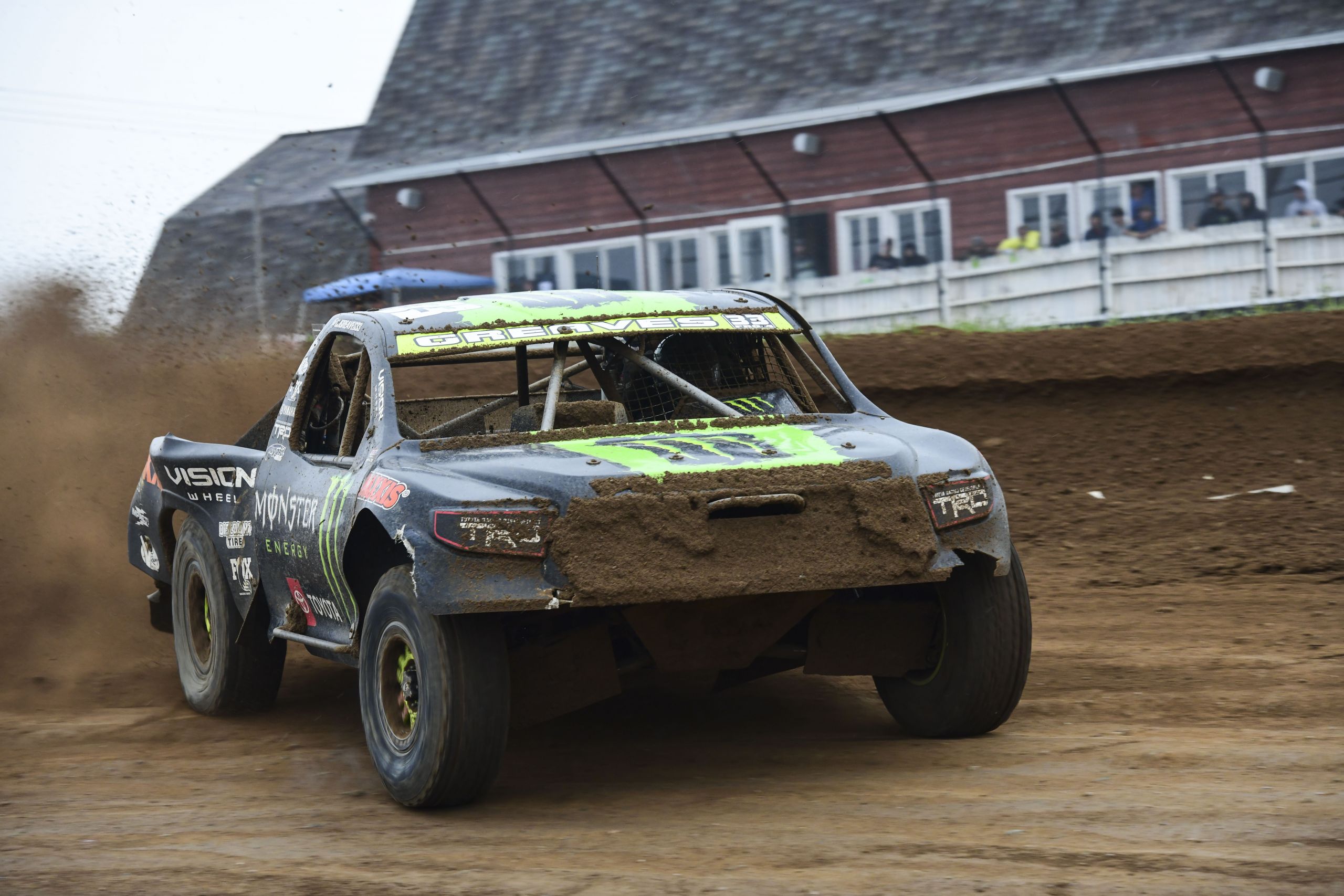 As a result of the pair of top three lockouts, the Monster trio have established a stronghold on the overall Pro 4 season podium. CJ Greaves remains in the championship lead with 197 points, with LeDuc second at 186 and Johnny Greaves up to third with 171. CJ Greaves also continues to fight for the title in the Pro Stock SXS division, sitting just three points out of the lead after back to back second place finishes over the weekend. 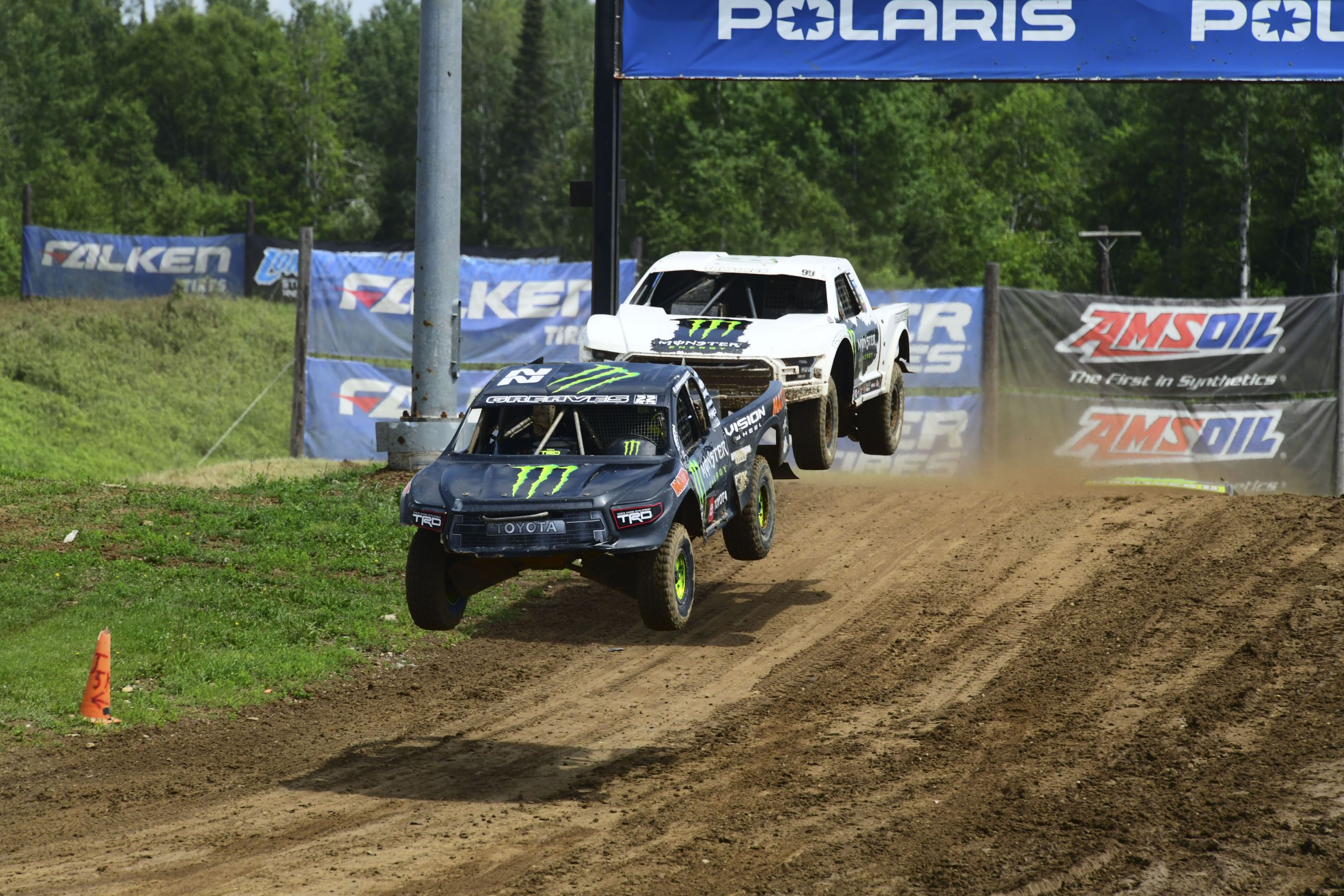 Monster Energy’s fleet of Championship Off-Road athletes will return to action twice in the month of July. They’ll head to ERX Motor Park first on July 9-10, before returning to Dirt City Motorplex on July 31-August 1. LeDuc swept both Pro 4 races and CJ Greaves scored three SXS wins across two classes in ERX’s July round last year, while Greaves swept the Pro Stock SXS races and split the Pro 4 wins with LeDuc in the inaugural professional round at Dirt City in 2020.