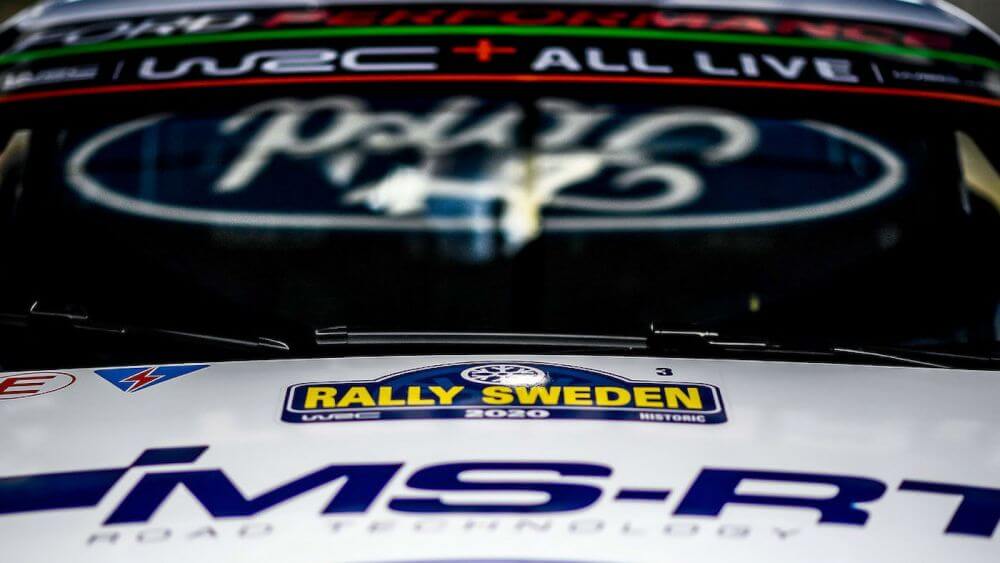 The opening day of the second round of the FIA World Rally Championship will start with the scheduled 7.21km Skalla shakedown. The leading drivers will complete a minimum of one pass before the focus switches to Karlstad.

Following the opening ceremony, drivers will tackle the track’s sweeping bends and spectacular jump as a second warm-up rather than a competitive stage. All crews will face a single pass against the clock and one car will run at a time rather than the usual head-to-head heats.

It will be broadcast globally on television as planned.

Competition will begin on Friday when four stages covering 63.68km will be tackled in the forests of Sweden and Norway.

The changes to the opening day’s itinerary were unanimously agreed by representatives of Rally Sweden, the FIA, WRC Promoter and the manufacturer teams in the light of the unseasonably mild weather in the rally region.