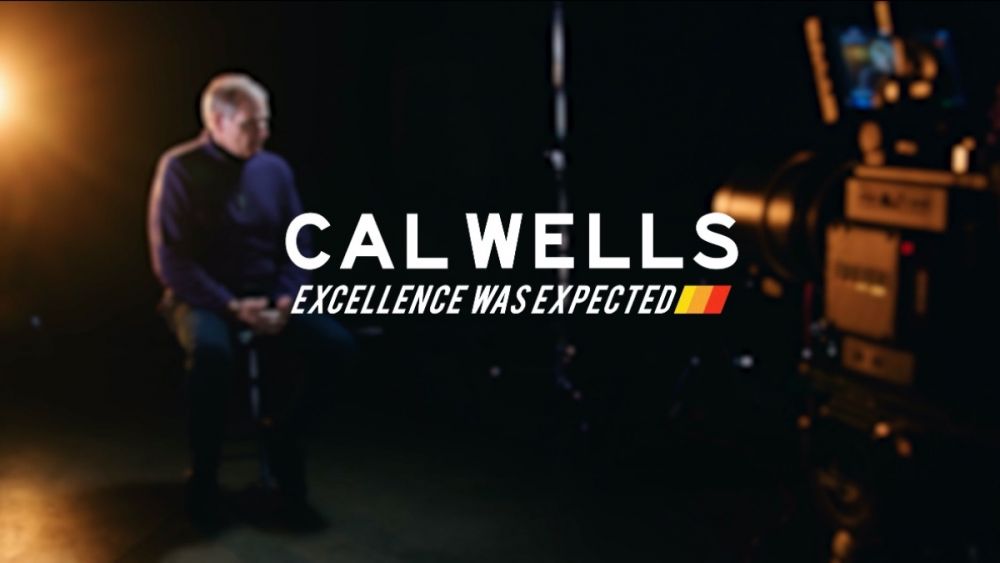 September 20, 2021 — While the off-road world has forged the reputation of many top names within the greater ranks of motorsports, perhaps none looms larger than the incredible history of Cal Wells III. In preparation for his upcoming induction into the Off-Road Motorsports Hall of Fame (ORMHOF), a new video series entitled “Cal Wells: Excellence Was Expected” is being released over the course of the coming six weeks.

Honoring a combined class of 2020 and 2021, Wells, along with 10 other inductees, will be added to the Off-Road Motorsports Hall of Fame in a special ceremony scheduled for Saturday, October 30, 2021 at the South Point Hotel and Casino in Las Vegas. 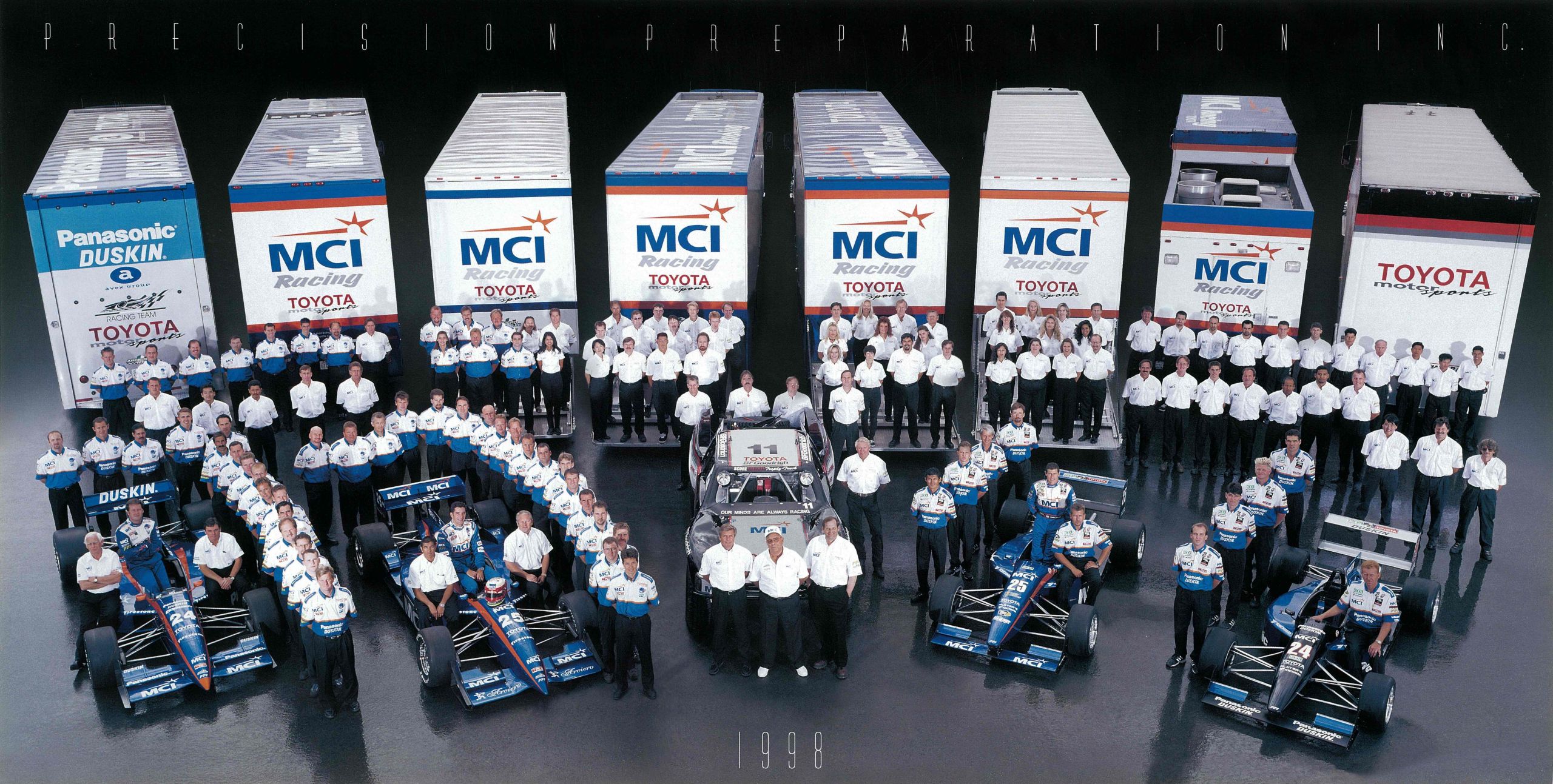 Scheduled for release over the coming six weeks, the first two series film shorts are now available for viewing and posting on social media (see below). Entitled the “The Custodian,” the first episode explores Wells’ philosophy on finding and securing corporate sponsorship, a not-so-secret aspect to his success. The piece includes a short story on some special advice given to him by legendary Drino Miller, also an ORMHOF inductee.

The second film short tells a very personal side of Cal Wells courtesy of daughter Sarah Wells. Entitled “My Superhero,” Sarah shares a rare glimpse of the special relationship with her father, as well as his recent successes in a journey to become an even more well-rounded parent and human.

These interviews, along with historic footage and photography, will be brought together in creating a final six-minute Cal Wells tribute making its debut on the evening of Cal’s induction. 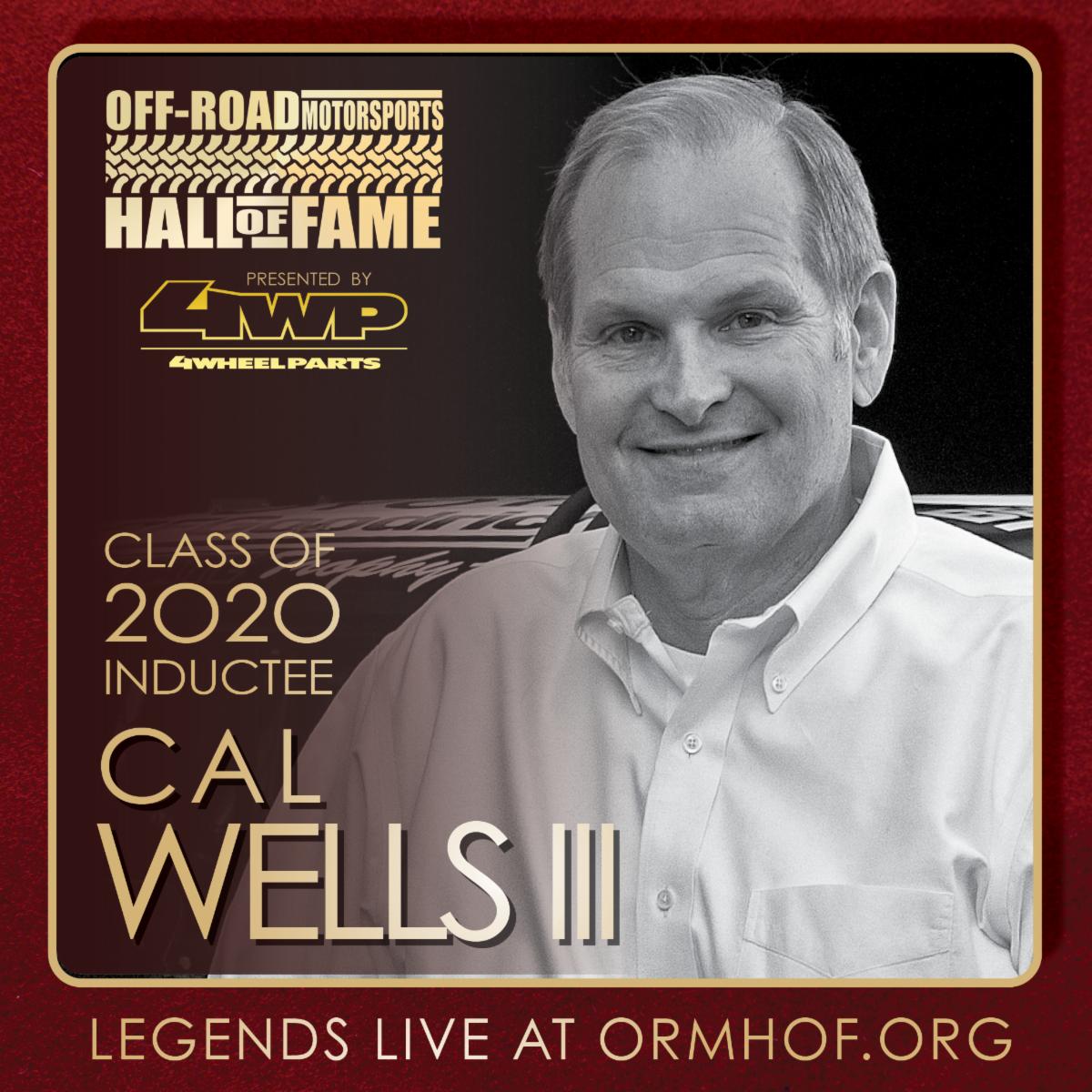 “In reality, the challenge in telling a story as sweeping and comprehensive as Cal’s in just six minutes is an impossible one to overcome,” shared TRG Rennsport founder Marty Fiolka. “In typical Cal fashion, the idea to create a series of vignettes leading up to the induction ceremony was his. He wanted the opportunity for those closest to him in his motorsports journey to share a bit of their story as well. The ‘Excellence Was Expected’ project offers very rare and touching insight into off-road racing’s most successful personality.”

The 2021 Off-Road Motorsports Hall of Fame ceremony will be held Saturday, October 30th at the South Point Hotel and Resort in Las Vegas. Tickets and more information are available at www.ormhof.org.