Pick Up Your Mint 400 Beer This Week at CraftHaus!

CraftHaus Brewery Mint 400 Silver State Blonde Ale is now available for onsite pickup beginning this Wednesday, August 11th at either CraftHaus location in Henderson, NV or Las Vegas, NV. You can receive a free Mint 400 pint glass for reserving your six pack online for onsite pick up on this page, while supplies last. 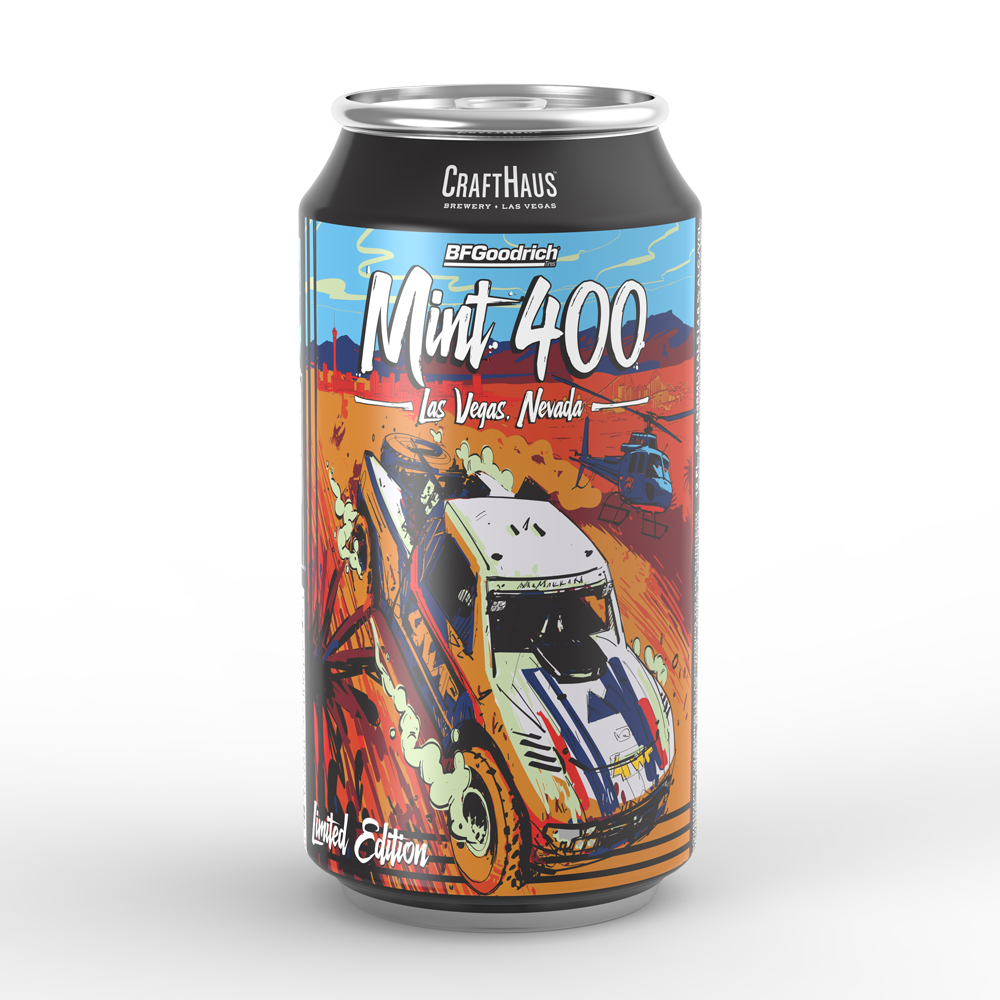 CraftHaus Brewery has been named the Official Craft Beer of The Mint 400. Las Vegas’ premier craft brewery, CraftHaus has been creating quality driven beers for the Las Vegas valley since 2014. With two locations in Henderson, NV and downtown Las Vegas, CraftHaus has a wide range of craft beers and has added the official beer of the 2021 Mint 400 to their special limited edition, one-off batches. 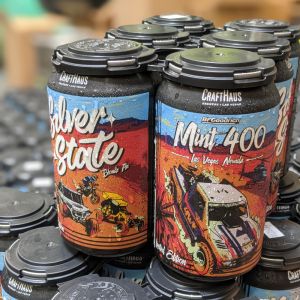 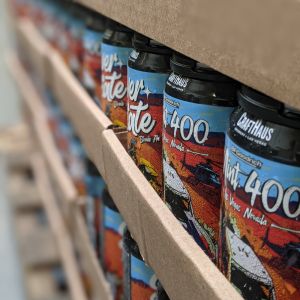 Get Beer Shipped to Your Door (NV, AK, CT, DC, FL, IL, NY, PA)
Fresh Mint 400 beer can be shipped direct to your door for those living in Nevada, Alaska, Washington DC, Florida, Illinois, New York and Pennsylvania. Click here to buy your six pack and have it shipped.

GET BEER SHIPPED TO YOUR DOOR

About The Mint 400
The Mint 400 is the oldest and most prestigious off-road race in America, and is held each March in the treacherous foothills of Sin City. The multi-day event features a massive vehicle parade down the world famous Las Vegas Strip, a two day festival on historic Fremont Street, and two days of grueling off-road racing on a desolate and punishing 400-mile racecourse. Nearly 65,000 off-road and recreational enthusiasts come to watch 500 race teams in 50+ classes from 25 different states and 15 different countries go door to door, while the Livestream coverage is beamed to over 800,000 viewers worldwide. No other off road race allows fans the thrilling experience of watching the top off-road race teams from around the world battle for fame and glory, in a festival setting – complete with a luxury VIP section. The Mint 400 is “The Great American Off-Road Race”!