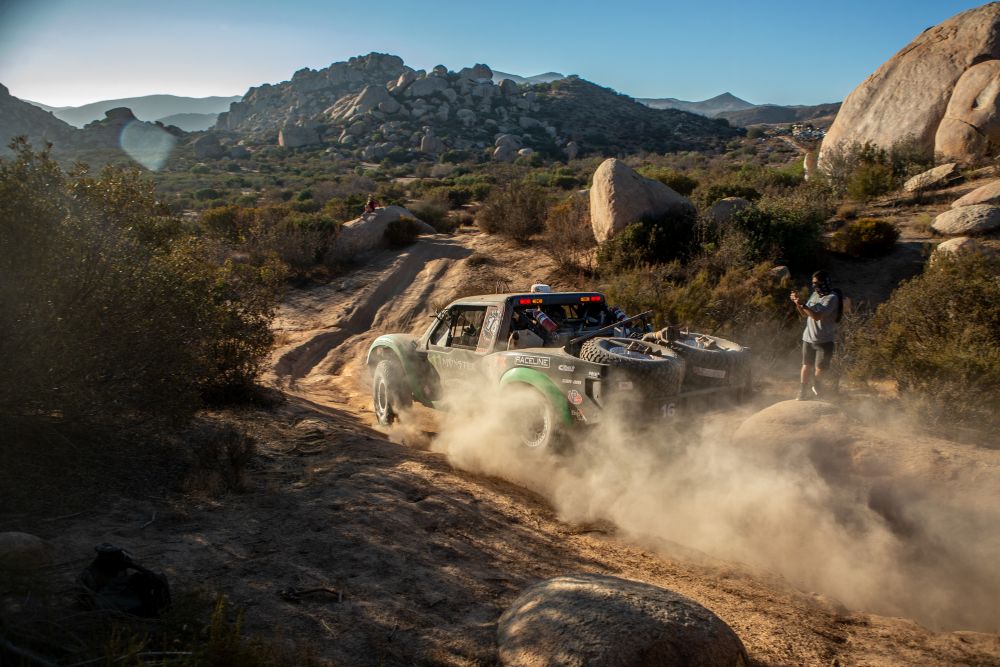 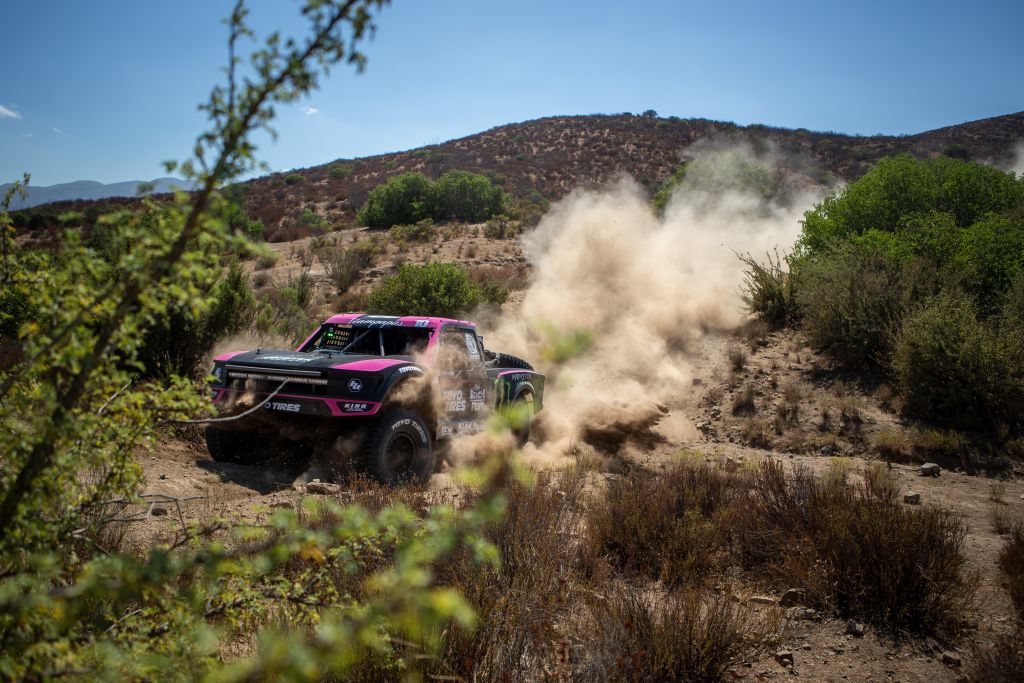 Monster Energy’s team of off-road superstars continued their quest for the 2022 SCORE World Desert Championship on Saturday, taking on the 3rd SCORE Baja 400 with full force. When all was said and done, Monster-backed racers took two podiums and five top-five finishes across the Trophy Truck, Trophy Truck Spec, and Pro UTV Forced Induction divisions, as well as two of the top seven overall finishing spots.

Topping the overall finishers was the #10 Trophy Truck of Alan Ampudia, who finished fourth in both class and overall with a time of 8:11:06. It was the second straight top five finish for Ampudia, who had entered the event third in class points after finishes of seventh in the San Felipe 250 and fifth in the Baja 500. 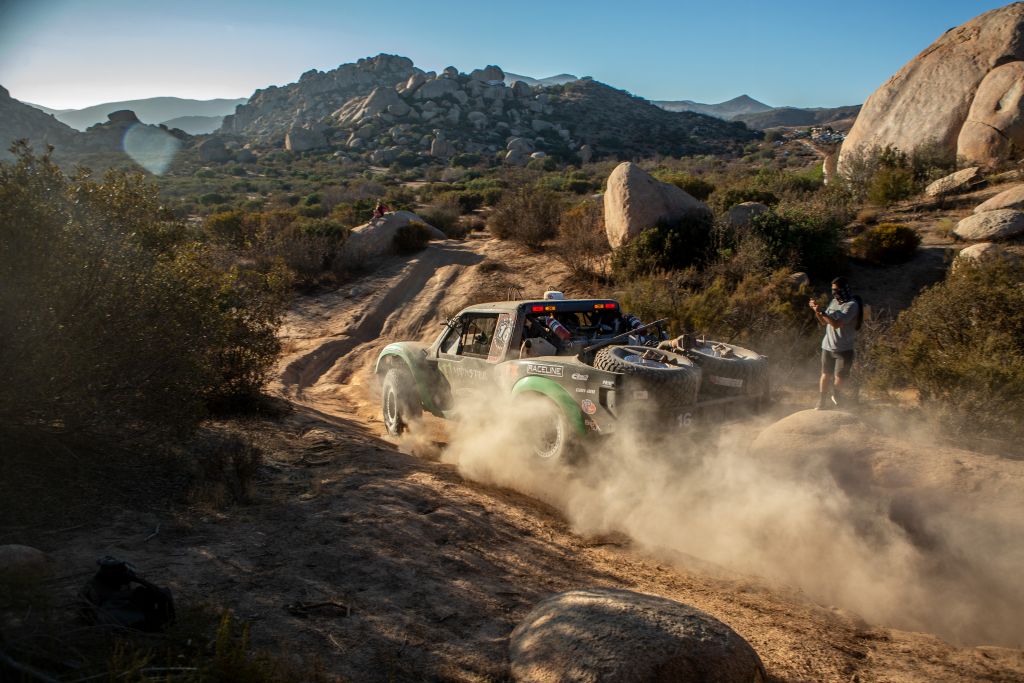 “We had a lot of fun out there,” Ampudia said after reaching the finish line. “The course was a little muddy, but outside from an electric problem that costed us a few minutes at the start, we did great and enjoyed the race. We’re ready for the SCORE Baja 1000. I’m looking to invite some people to drive with me and we’ll see how it goes.”

Ampudia was joined in the overall top 10 by Cameron Steele, who finished seventh in the #16 Trophy Truck at 8:21:09 in his return to the series. Tim Herbst and the #19 Terrible Herbst team would also persevere through mechanical issues to make it to the finish at 18th in class, surviving the treacherous course where others struggled. 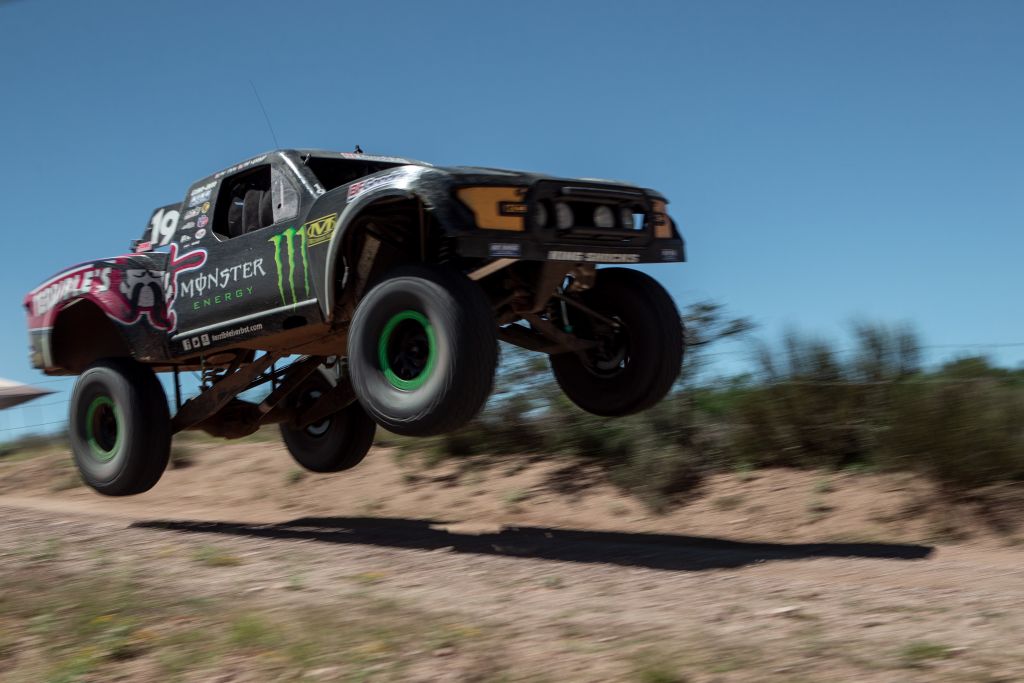 The Trophy Truck Spec class also featured two Monster machines in the top seven, this time led by Jorge Sampietro. The former SCORE class champion took third place in the division at 8:42:10, maintaining his hold on second place in the 2022 standings as a result.

“This is awesome,” Sampietro told SCORE at the finish line. “It was super tough, super tight. The goal was to get a good starting position for the SCORE Baja 1000. We had one flat, my fault. And then I lost first gear and had to take it easy on the transmission to make it to the finish.” 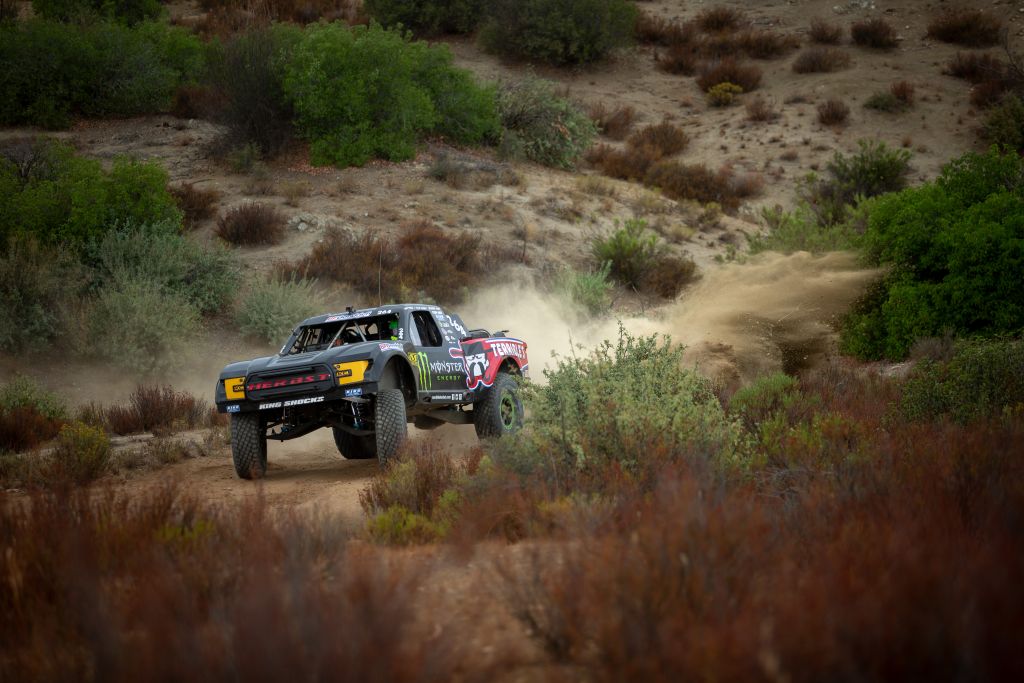 Joining Sampietro at the finish line in Ensenada was the #264 Terrible Herbst team led by Pierce Herbst, who completed the nearly 400-mile loop in 9:17:46; it was the second top-10 of the season for Herbst, who finished third in San Felipe.

“It was a really tough course, but that’s why we love Baja,” Herbst explained. “James Dean started and did a fantastic job. Sadly, we had a rough day. We got a flat and got stuck in dust, not where we wanted to be and then got stuck. Larry Roeseler pulled us out—he’s a great man, he didn’t have to do that at all. We’re just thankful to be here at the finish.” 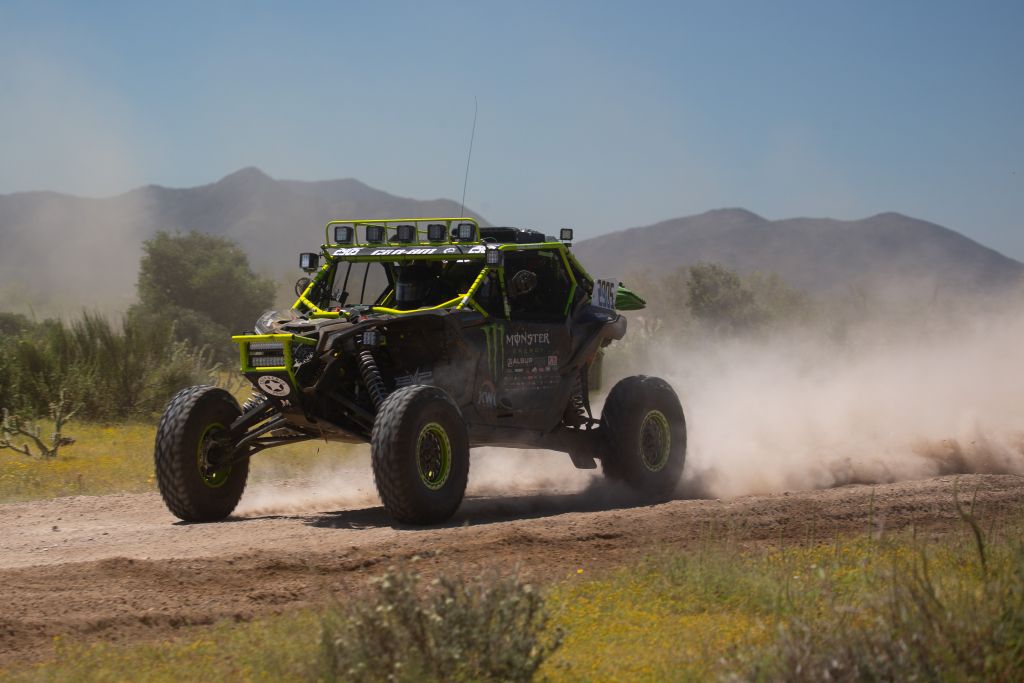 But the team’s masterpiece came in Pro UTV Forced Induction, where three of the top five finishers carried Monster Energy backing to the finish. Rodrigo Ampudia joined his brother with a top-five performance in second at 9:46:34, while stellar results for Matt Burroughs and Marc Burnett saw them come home in fourth and fifth, respectively.

“It was a fun race,” Ampudia said. “Definitely finishing second and battling for first was good and making the podium. We were battling for the win!”

“(Our race) was going good until race mile 80,” added Burnett. “We had an intake boot come off and we lost all the turbo, so we had to go fix that and we were really far back. From there on, we had an axle go bad and a wheel go bad. But overall, we made it here and, we’re still in the points. The course was rough—lots of mudholes and ditches. We will be ready for the SCORE Baja 1000 with a new car!” 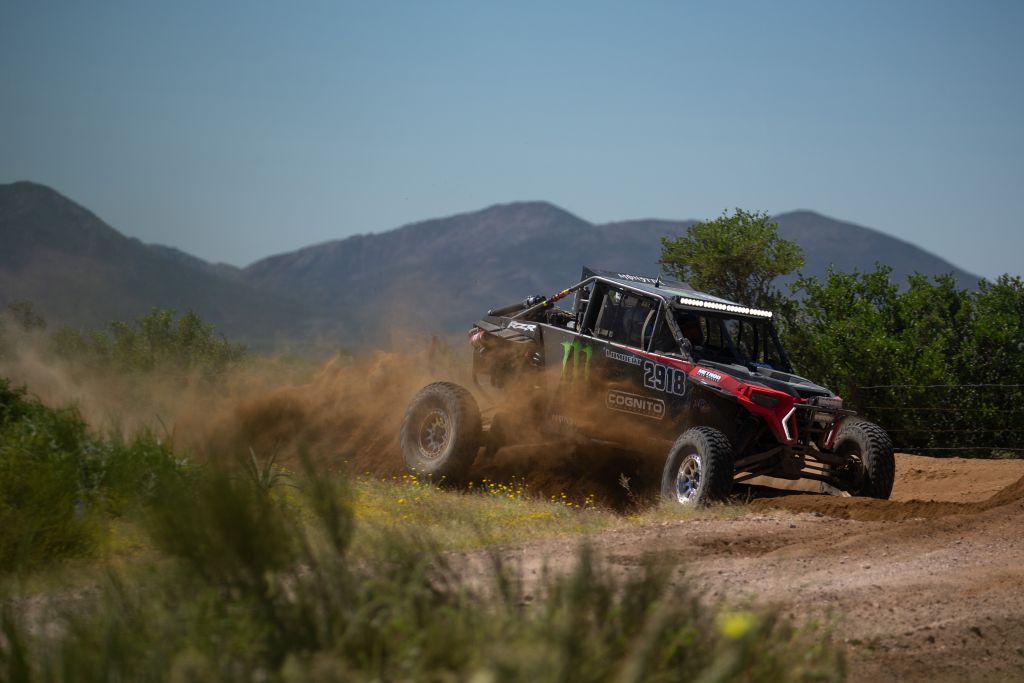 San Felipe 250 winner Justin Lambert, who entered the race tied for the championship lead, would finish ninth to keep his title hopes alive as well. Lambert, Burroughs, and Burnett will all enter the season-ending Baja 1000 in November with an opportunity to claim the class title.

Monster Energy is the Official Energy Drink of SCORE. The 2022 SCORE World Desert Championship wraps up on November 15-20 with the most grueling event of the year, the 55th SCORE Baja 1000. In addition, the 3rd SCORE Baja 400 will air as part of ESPN’s World of X Games coverage. The broadcast will debut on Sunday, November 6 at 9PM PT/12AM ET on ESPN2. Be sure to tune in to watch the Monster Energy athletes in action!