Polaris will serve as an official partner of the inaugural California 300, coming to Barstow, California on October 12-16, event officials announced today. After an extended relationship with the Martelli Brothers as a premier sponsor of the UTV World Championship, Polaris will continue on as the UTVWC shifts to a portion of the California 300 event. 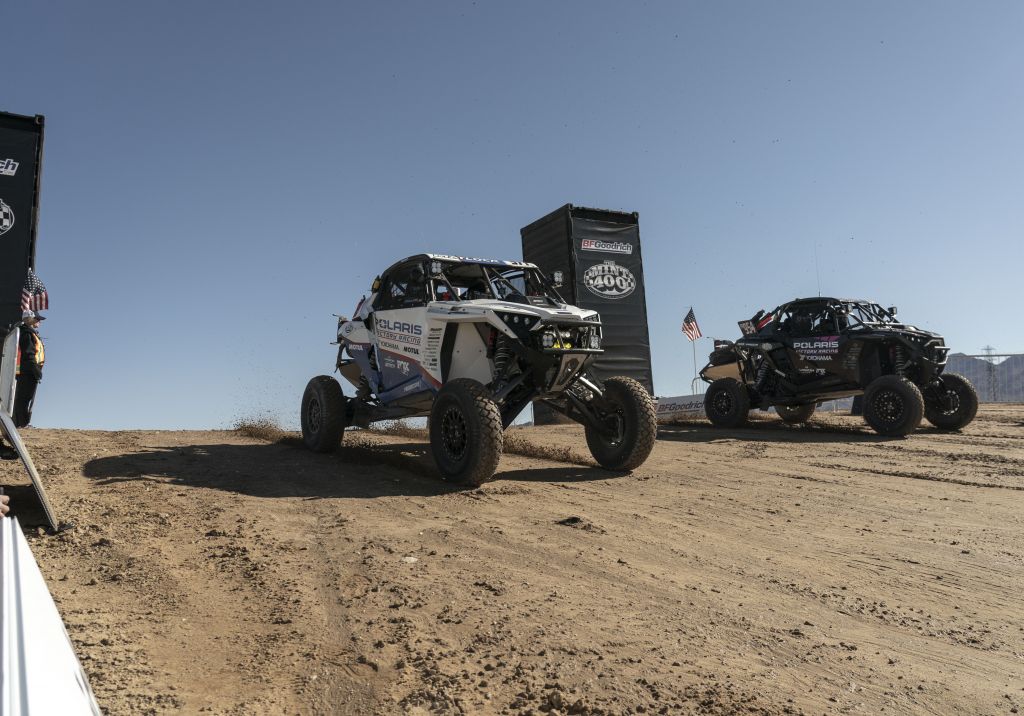 “We’re thrilled to announce that Polaris will join us once again for the inaugural California 300 this October,” said California 300 CEO Matt Martelli. “After serving as an indispensable partner of the UTV World Championship ever since it began in 2015, Polaris has renewed with us as we include the world’s premier UTV race as part of our newest event. While the California 300 will involve more classes and types of vehicle on the grid, the UTV competition will remain a focal point and will be as fierce as ever—and we know that a talented team of Polaris RZR racers will be up front battling for the win! The new course offers more passing and head-to-head racing while giving racers more mileage and value.” 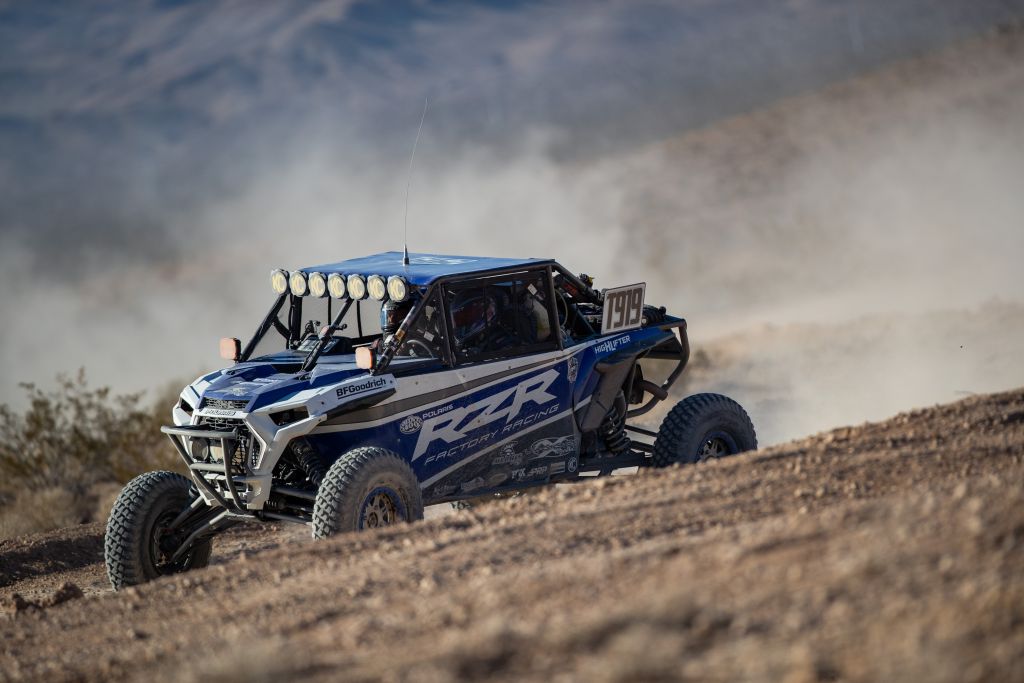 Polaris RZRs are regularly in the thick of the battle for top UTVWC honors, with Kaden Wells leading the UTV Turbo performers in second place last year in Lake Havasu, Arizona despite entering a normally aspirated car in the premier class. Prior to that, Ryan Piplic took the Turbo class victory in 2020 as Polaris RZR entries swept the top five finishing positions that year. The brand has also dominated the UTV NA class, with JD Marsh, Dodge Poelman, and Seth Quintero taking class wins over the past three years, and serves as the backbone of youth UTV racing with future off-road stars of all ages taking to the short course in RZRs of their own. 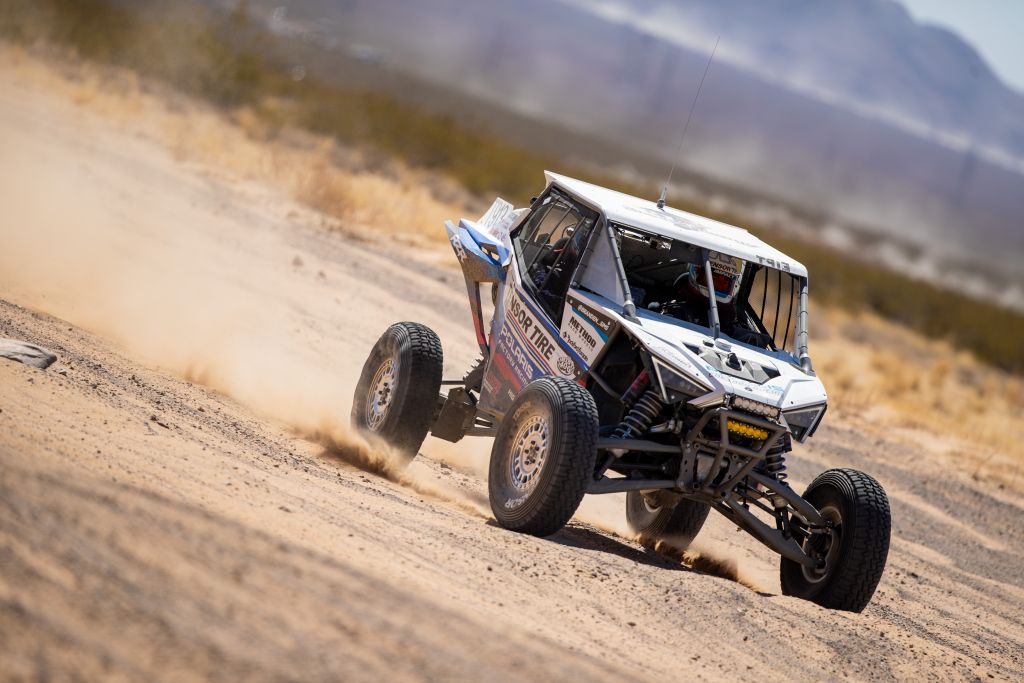 Polaris continues to revolutionize the UTV industry with the all-new RZR Turbo R and RZR Pro R, the latter of which serves as the new standard for top-tier UTV performance with a 225-horsepower 2.0L engine. Each model is available in Sport, Premium, and Ultimate packages, with RIDE COMMAND Technology and Rockford Fosgate Premium audio available from the Premium level and DYNAMIX DV suspension upgrades available at the Ultimate level. For more information on the full line of Polaris RZR products and to find model inventory near you, visit rzr.polaris.com.