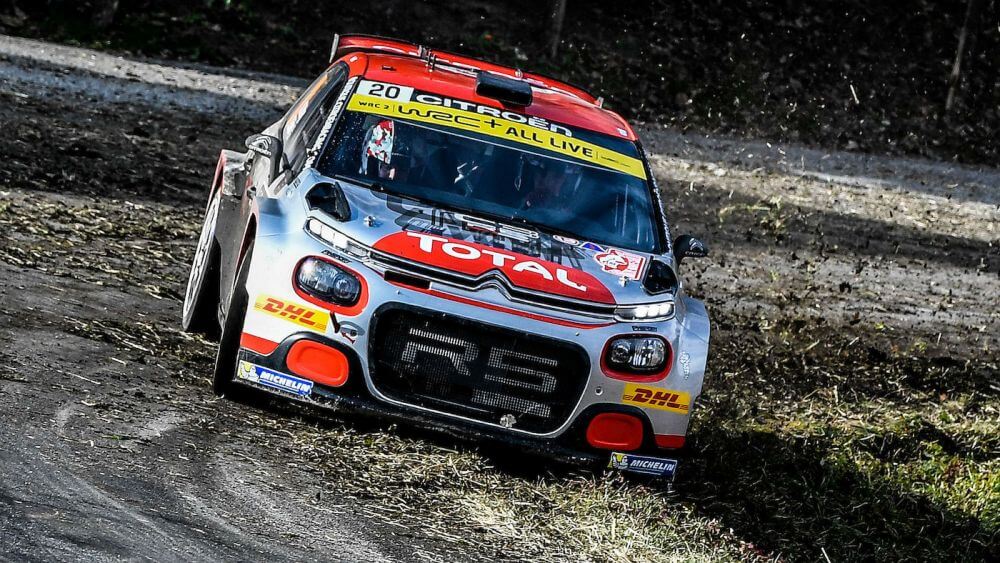 The Norwegian topped the category at last month’s Rallye Monte-Carlo and lines his Citroën C3 up against five rivals in an event which features much of its competitive distance across the border on home territory.

“We were happy to be on top in Monte-Carlo and I know we’ll win more rallies this season so we’ll try to do it again at Rally Sweden. Of course, it’s one of my favourite events so we’ll do our best to give our home fans something to cheer about,” said Østberg.

Fellow countryman Ole Christian Veiby also hopes to draw on encouragement from home fans as he bids to repeat last year’s category win in a Hyundai i20.

“It’s very much a home rally, one of the stages even goes through our family forest!” he said. “I was watching there since I was a little kid, so it means a lot. There are lots of supporters, friends and family and to see so many Norwegian flags is really special.”

Pontus Tidemand claimed the category world title in 2017 and returns in a Skoda Fabia for his 10th Rally Sweden after a handful of World Rally Car outings last season.

“To be back in WRC 2 is nothing but positive for me right now,” he said after testing on Monday. “I feel we can get into the fight for real from the start and the fact that Rally Sweden is my favourite event with my home crowd cheering me on makes me even more excited.”

“I competed in Sweden last year but this will be my first time with the Fiesta R5, which makes it a completely new experience for me with more speed and totally different lines. The biggest challenge will be in trusting the grip and speed through the corners,” he said.

The entry is completed by a second Fiesta for Rhys Yates and Nikolay Gryazin’s i20.

Teenager Oliver Solberg makes his WRC 3 debut in a factory-supported Fabia. The 18-year-old has a Swedish mother and Norwegian father, 2003 world champion Petter, and said to compete in both countries would be special.

Sweden is only the third WRC outing for Solberg and he faces a stern challenge from more experienced drivers including Finns Emil Lindholm and Eerik Pietarinen in Fabias, and fellow countryman Jari Huttunen in an i20.