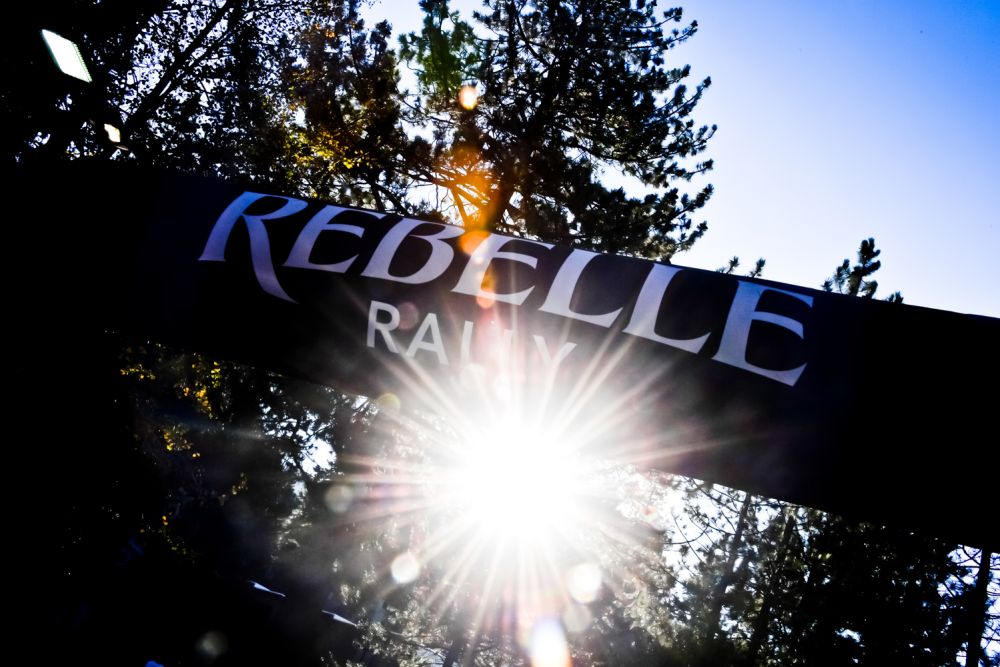 October 6, 2022
Yesterday, 54 teams from 94 cities and four countries arrived in Nevada’s stunning Lake Tahoe to kick off the official start of the seventh edition of the Rebelle Rally.

Anticipation was high for the 108 competitors as they prepared to embark on the longest competitive off-road rally in the nation. For the uninitiated, the Rebelle Rally is an endurance rally where precision driving and navigation are the name of the game – and strategy is key. Teams will cover more than 2500 kilometres across the Nevada and California terrain and encounter sand dunes, dirt roads, and iconic locales as they simultaneously tackle weather, temperature, and altitude changes. 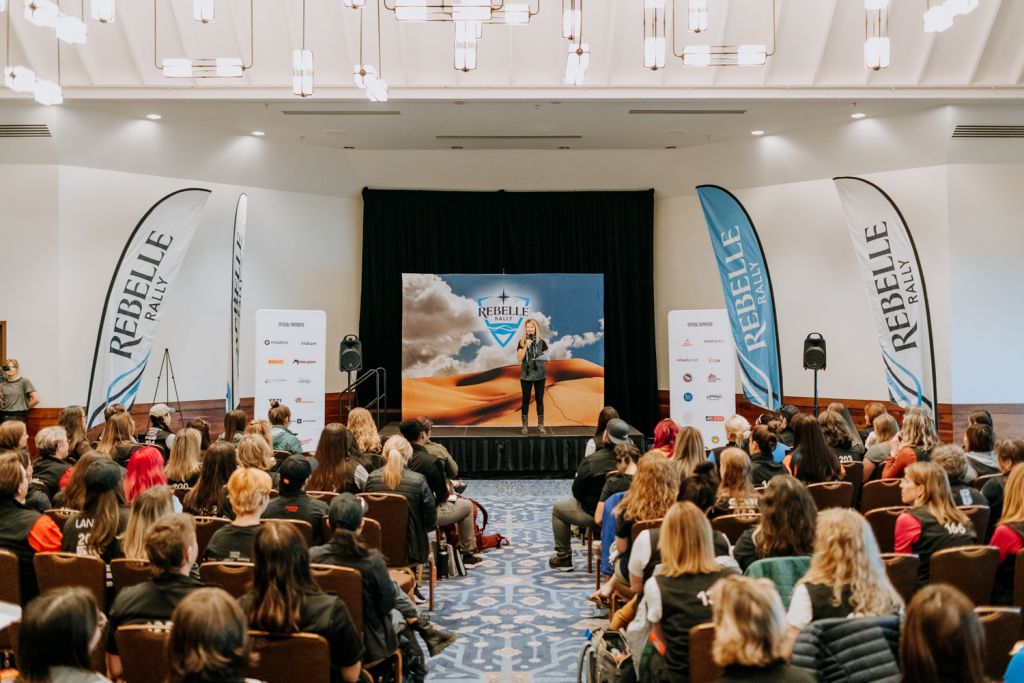 Things were a little different this year with a Pre-Tech held on October 5th. The optional Pre-Tech was created to provide a little extra time for teams to prep early before heading into Tech the next day – stickering vehicles, distributing gift bags, receiving competition vests and YB trackers were all on agenda. The extra time took the edge off for new and returning competitors alike. On Thursday the record amount of teams kicked off their morning with a welcome meeting held by Founder and Rally Director Emily Miller who provided a warm welcome and encouragement for competitors. Next up was Tech Inspection where an even split of 54 rookies and 54 returning competitors received Icom satellite phones, team numbers, and completed required paperwork, vehicle inspection, and had their team photos taken. There are 46 4×4 entries and 8 X-Cross™ entries this year, including the first Isuzu and BMW (X5) to compete. More information on the teams and their vehicles can be found in their team bios here. 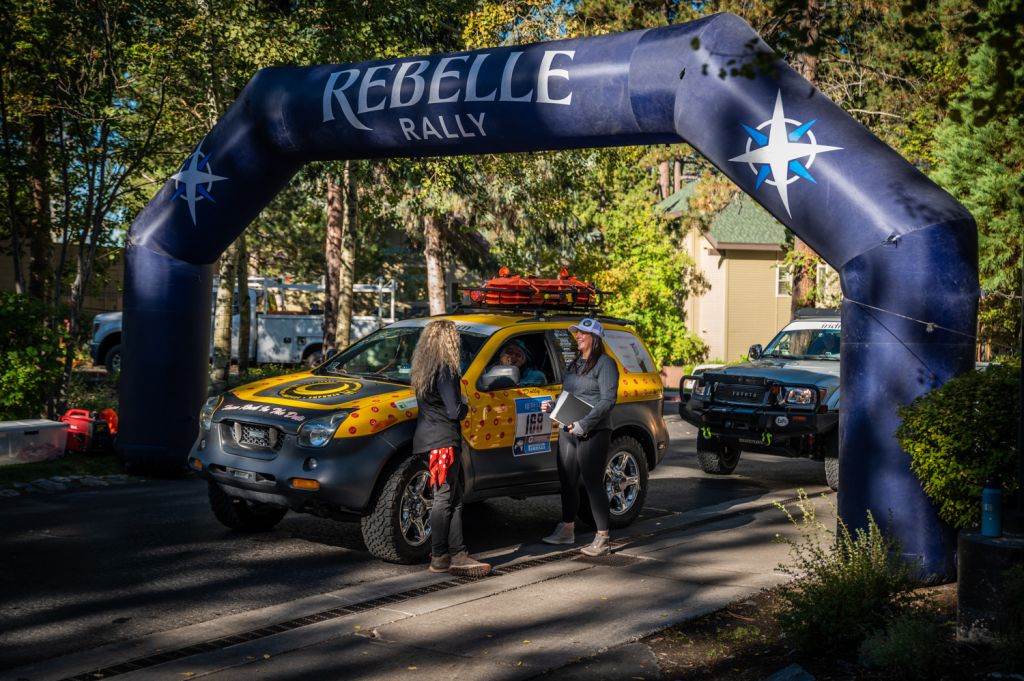 Friday starts at 7 AM PDT with Rally School, followed by the Prologue at 11 AM PDT. The Prologue is not scored, but gives the competitors an opportunity to test the rally’s format without the pressure of a scored stage. Watch the excitement from basecamp as the first teams go off the line by tuning into Rebelle Rally Live Presented by Toyota at rebellerally.com/live starting at 10:30 AM PDT. 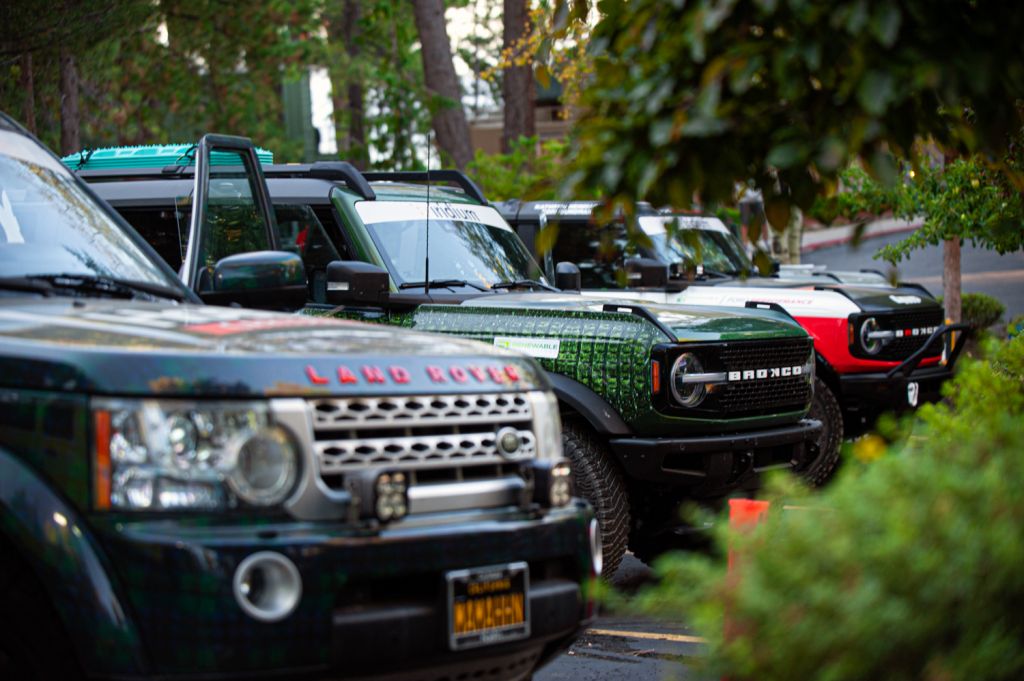 In addition to the two vehicle classes, there are special designations and awards for Bone Stock (a vehicle without any modifications except aftermarket wheels and tires), Rookie of the Year (highest scoring team of new competitors), and the International Cup (highest scoring team of two non-U.S. citizens). Vehicles that are EV, PHEV, and hybrid are all part of the Electrified Designation – note these teams still compete in their respective classes. Lastly, the Team Spirit Award is given to the team that displays the best attitude, helps others, and defines the Rebelle spirit, as selected by their fellow competitors and Rebelle staff. 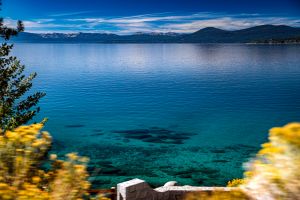 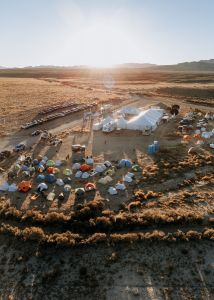 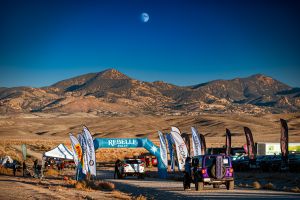 2022 contingency programs include the Pirelli Scorpion™ Tire Challenge, where 2022 event participants running the tire are entered to win money toward a team’s designated non-profit, plus an additional cash prize in the case of top three podium in each class. The Scrubblade program awards the top three event participants in each class that are Scrubblade-equipped with money to the non-profit of their choice. In addition, MAXTRAX is returning with their contingency program which awards a cash prize to the top scoring team running MAXTRAX. For the second year, they are also awarding a MAXTRAX Team Spirit Award for the team who provides the most “un-stucks” to other competitors utilizing their recovery devices. 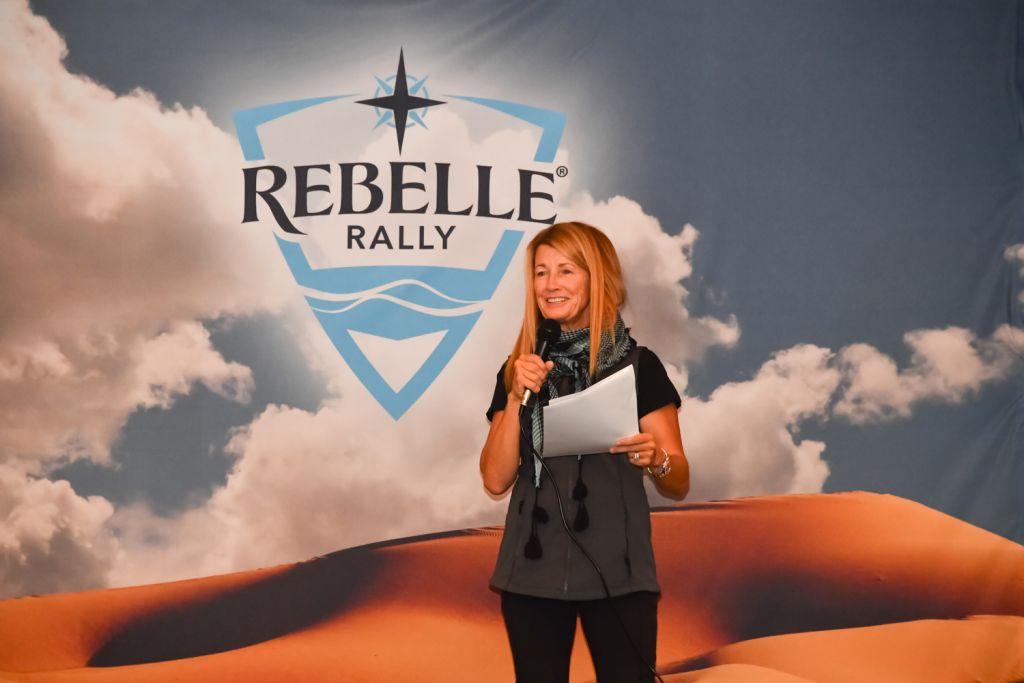