Rugged Radios will return to the 2021 UTV World Championship presented by Polaris on October 13-17 as a supporting sponsor, UTV World Championship officials announced today. As part of the sponsorship, Rugged Radios will be on site at this year’s AZWest UTV Festival in downtown Lake Havasu City, before supporting many of the world’s top desert racers with communications in the race event itself. 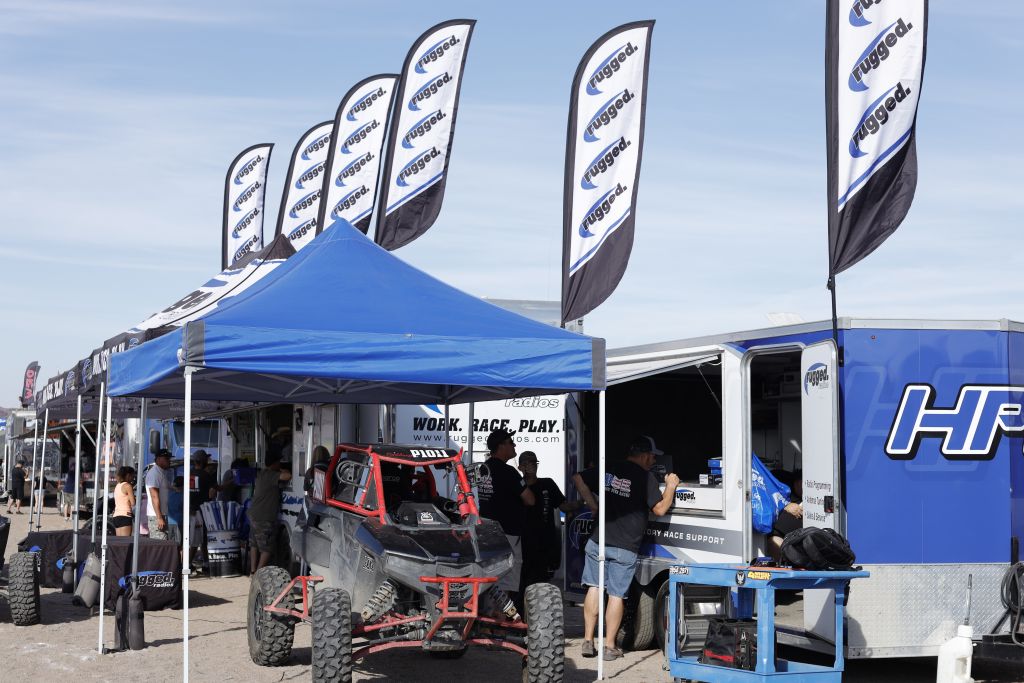 “Rugged Radios’ commitment to top-notch communications solutions for Work, Race, Play makes them a perfect fit for the UTV World Championship, and we’re excited to welcome them to Lake Havasu City for this year’s event,” said Matt Martelli, UTV World Championship CEO. “Over the past few decades, Rugged has developed solutions for any environment, whether safety hangs in the balance or you’re just having fun. Be sure to visit them at the AZWest UTV Festival to see all of their different products, and look out for their logos on many of the top cars in the race itself!” 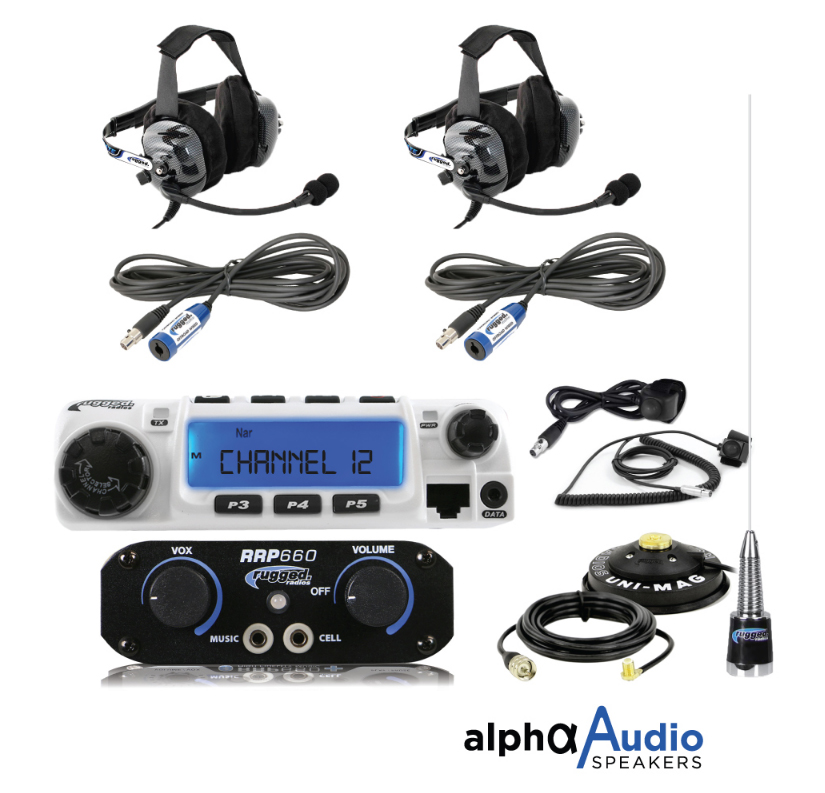