Rugged Radios will return to the 2022 BFGoodrich Tires Mint 400 as the Official Communications of the Great American Off-Road Race, Mint 400 officials announced today. In addition to Rugged Radios-focused custom content and an expanded presence in both the official Mint 400 live stream and TV show, one of the longest-standing opportunities for fans to interact with the world’s top off-road racers returns with the Ninth Annual Rugged Radios Driver Meet & Greet. As part of Rugged Radios’ sponsorship of the Great American Off-Road Race, Rugged-backed drivers will be on hand all day at the Mint 400 Off-Road Festival on Fremont Street in downtown Las Vegas to sign autographs and take pictures with tens of thousands of the sport’s biggest fans on Thursday, March 10. 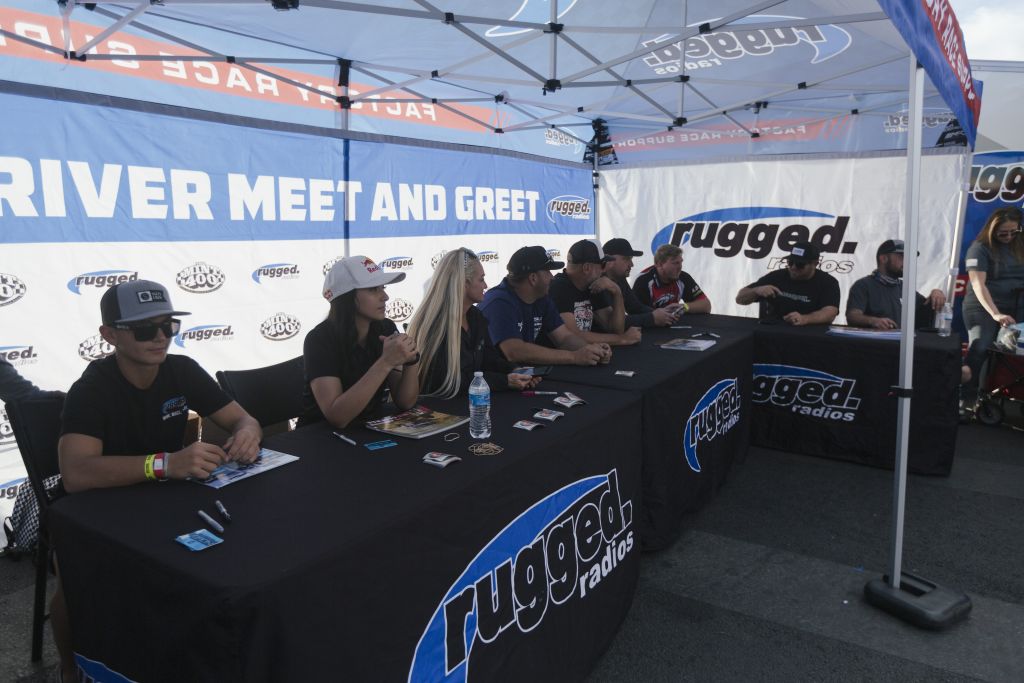 “We’re beyond excited to announce our expanded relationship with Rugged Radios, the new Official Communications of the BFGoodrich Tires Mint 400,” said Mint 400 CEO Matt Martelli. “Just like Rugged Radios is committed to providing top-notch communications for many of the biggest names in our sport, they’re also committed to making sure that the countless fans who visit the Mint 400 Off-Road Festival on Fremont Street each year can meet those drivers before they hit the race course with the Rugged Radios Driver Meet & Greet, one of the coolest parts of the entire Mint 400 experience. Be sure to visit the Rugged display to check out not only the Driver Meet & Greet, but also all of their products on display—and be on the lookout for more Rugged content throughout the coverage of this year’s event!” 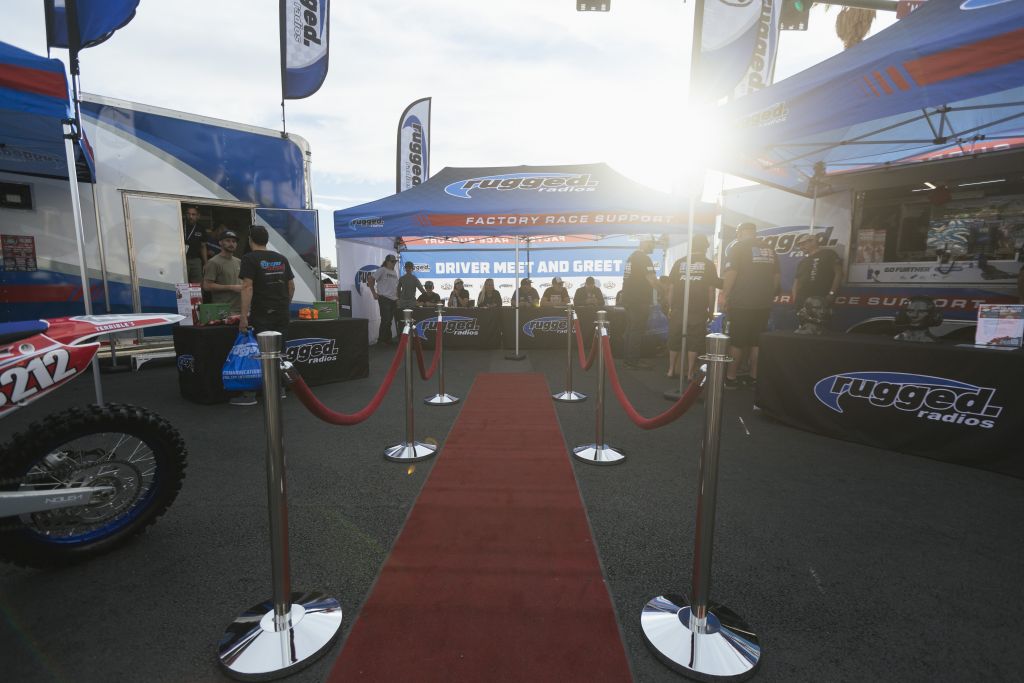 “We are excited for Rugged Radios to be the Official Communications of The Mint 400 and to continue hosting the official Driver Meet and Greet, connecting some of the biggest names in the sport with their fans. We are looking forward to an amazing race week and for the future of The Mint 400!” said Greg Cottrell, Rugged Radios Founder and President. 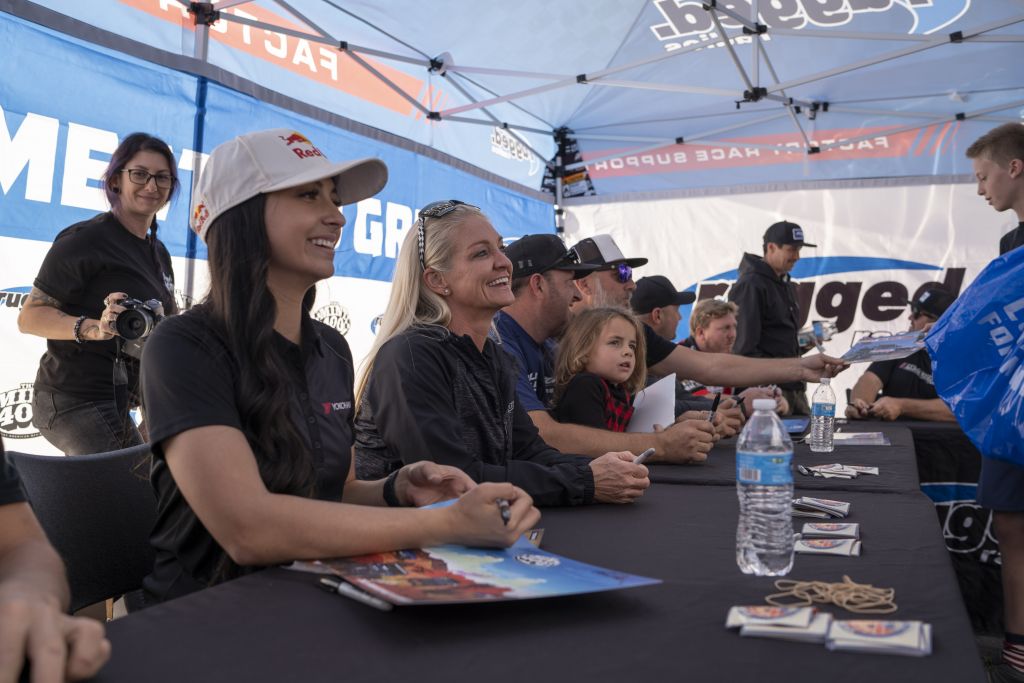 When Greg Cottrell, Founder and President of Rugged Radios, started the company, he set out to revolutionize the offroad communications industry. That dream grew into the communications giant that is Rugged today, manufacturing communications for Work, Race, Play. We build our products to be rugged tough, engineered with the finest components, using our own proprietary technology that exceeds other brands. We’re passionate about communications and our product line reflects our dedication to helping our customers Go Further.

Whether you’re ripping through Baja in your UTV, hitting the single track with your friends on the weekend, or taking flight in your Cessna you need communications you can trust. With nearly 30 years experience in manufacturing high noise environment communications, Rugged Radios boasts a full line of communication products. From industrial job sites to agriculture to fire & safety, Rugged Radios offers Communications For Any Environment. For more information on Rugged Radios, visit www.ruggedradios.com. 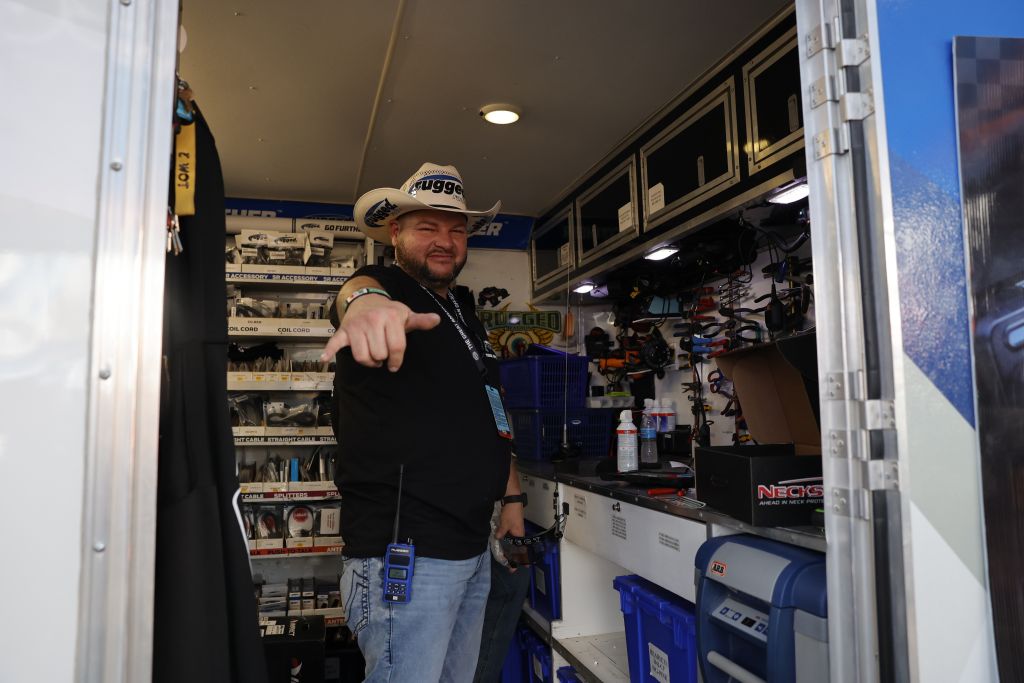