Ryan Arciero Wins Best in the Desert’s Vegas to Reno 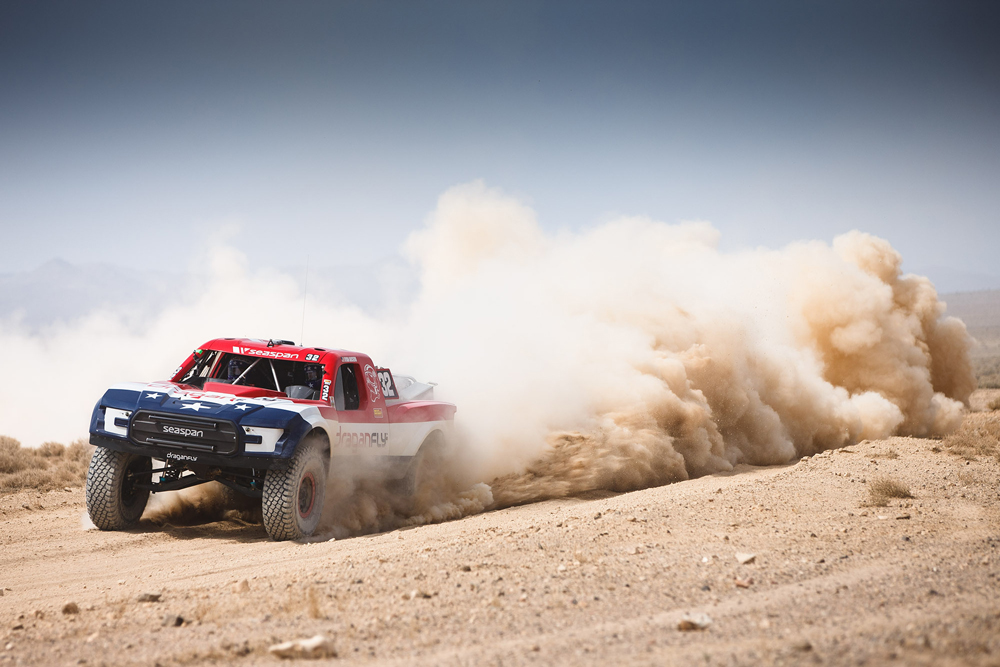 It was exactly one year ago, to the race, that Ryan Arciero lost the original Trophy Truck in a fire that ultimately destroyed the vehicle. After taking hold of a brand new 2WD Herbst-Smith Fabrication truck just a week prior, Arciero drove the truck to a first place finish at one of the most grueling off-road races in America. 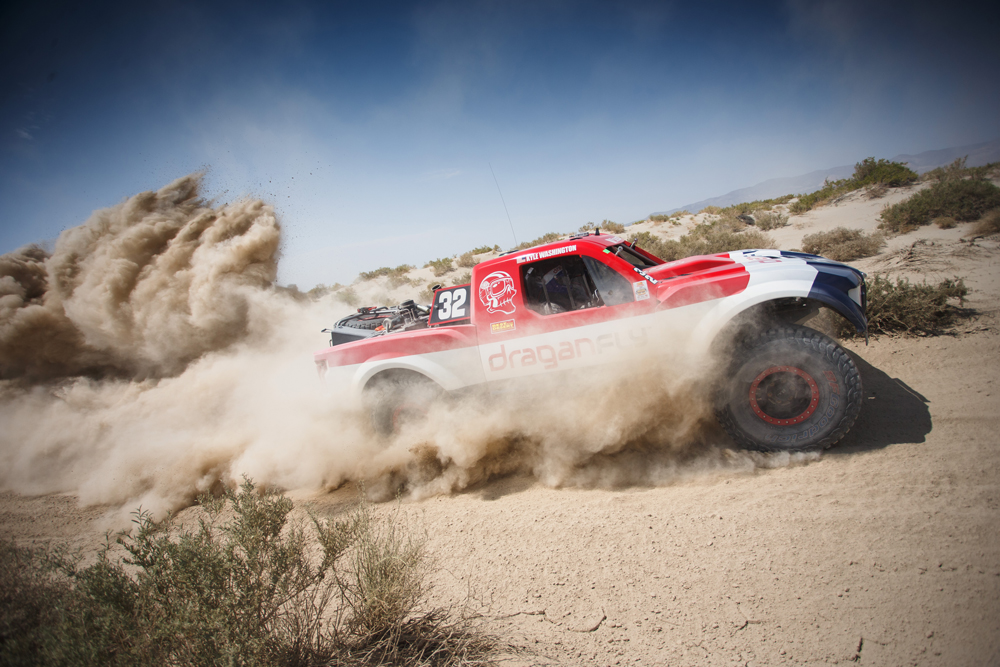 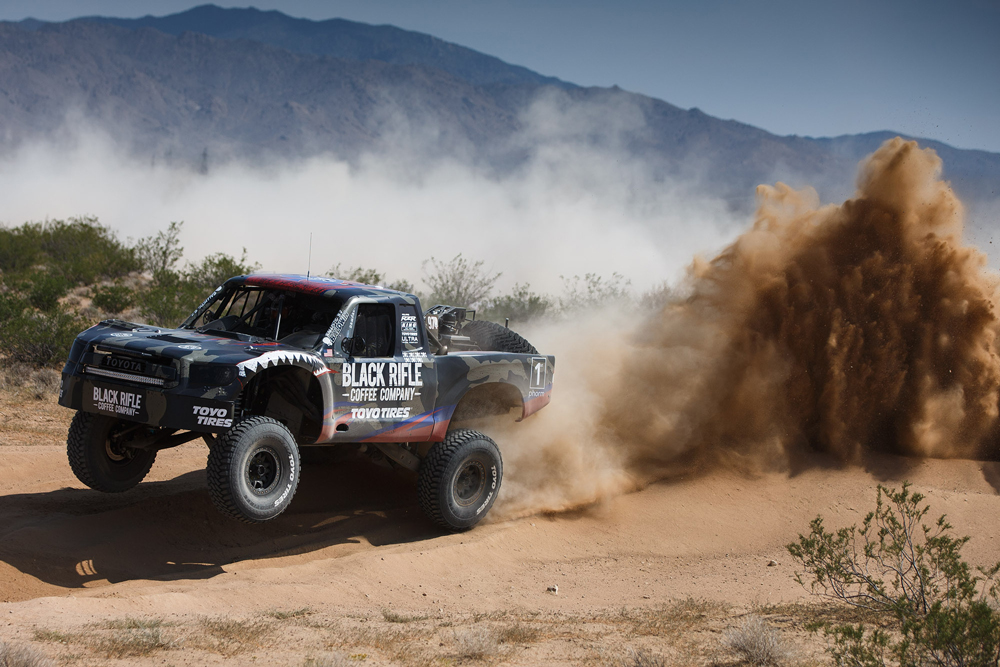 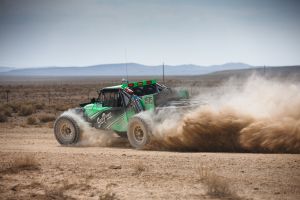 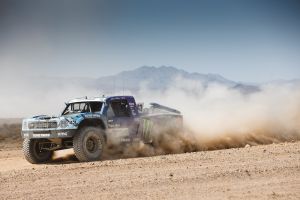 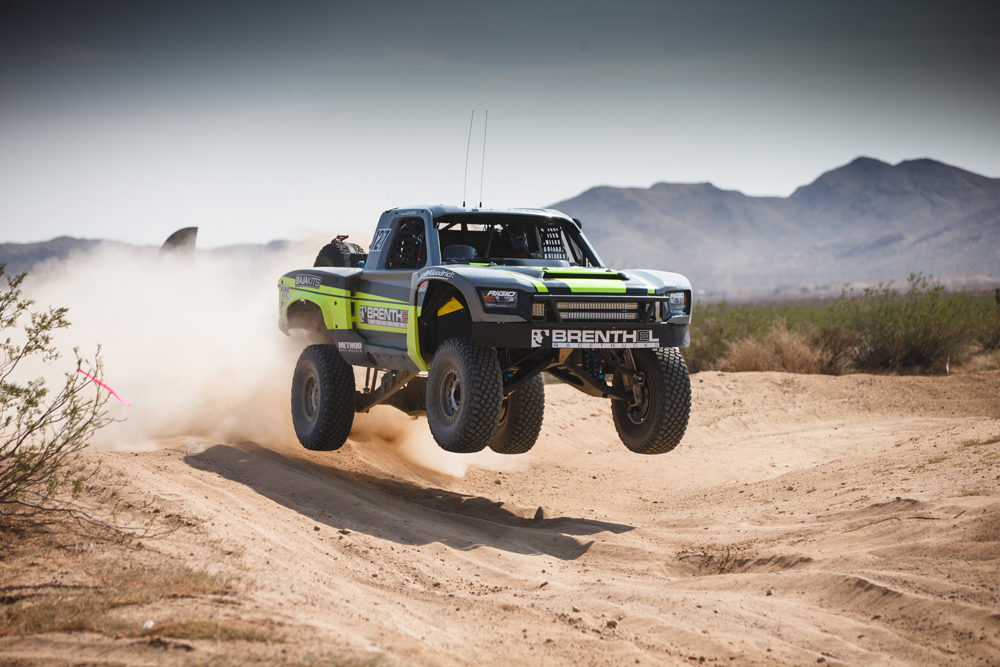 It wasn’t until later on in the race when Arciero began to creep towards the front, take the race lead around RM 440 and hold off the remaining field for a first place overall finish.
“What a race,” stated Arciero at the finish line. “The Herbst-Smith Fab team just finished this truck last week and we tested it for the first time last Thursday. Our King Shocks play an integral role in the overall performance of this truck, and ours were dialed in to take on one of the longest races in our sport at Vegas to Reno. To bring the new truck straight to this race without any issues and bring home the win was a dream come true.” 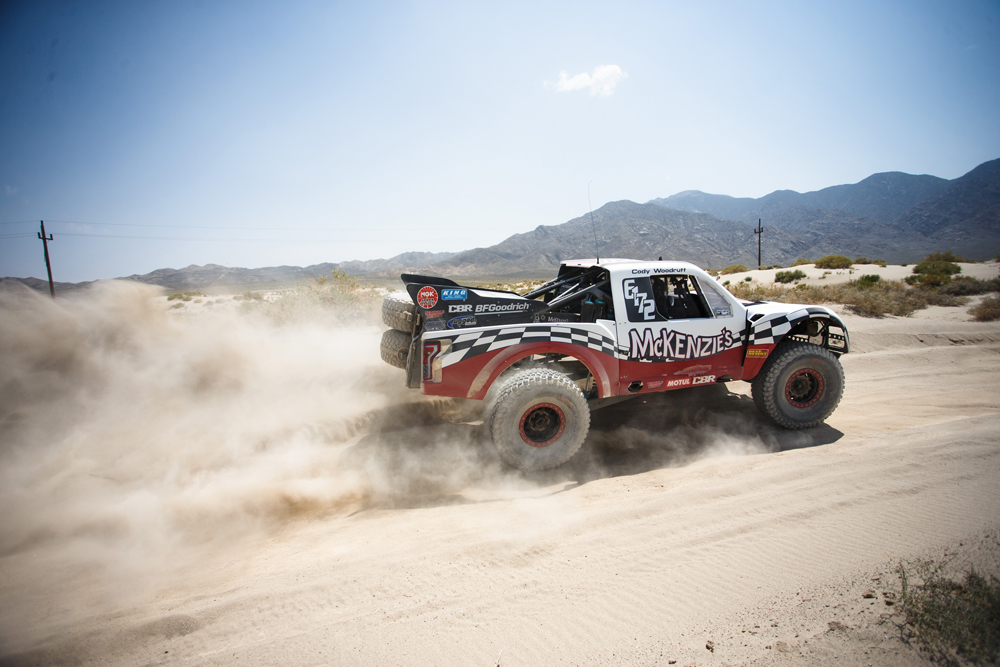 #6172 Dustin Grabowski had an impeccable run in the 6100 Class. After starting 5th in class, Grabwoski went on an absolute tear through the field ahead of him and finished an impressive second overall. The class win, by over fourteen minutes, put Grabowski Brothers Racing back in first place in the BITD Points Championship in Class 6100.

King went on to take seven of the top 10 overall positions, including class wins in Trick Truck, Class 1, Class 6100 and Class 10. Next up on the calendar is the SCORE-International Baja 400 September 14-19.

About King Off-Road Shocks
King Shocks is a world-class manufacturer and servicer of custom made adjustable and rebuildable automotive shock absorbers and performance racing products for utility vehicles, OEM replacement and professional racing use. For over twenty years King Shocks has taken pride in putting quality, performance and customer service above all. Every product sold is the result of constant testing and development done with top racers in competition worldwide. This real world testing exposes their designs to a level of abuse and destructive forces that cannot be duplicated in a laboratory. King Shocks, The leader in Off-Road Shock Technology.