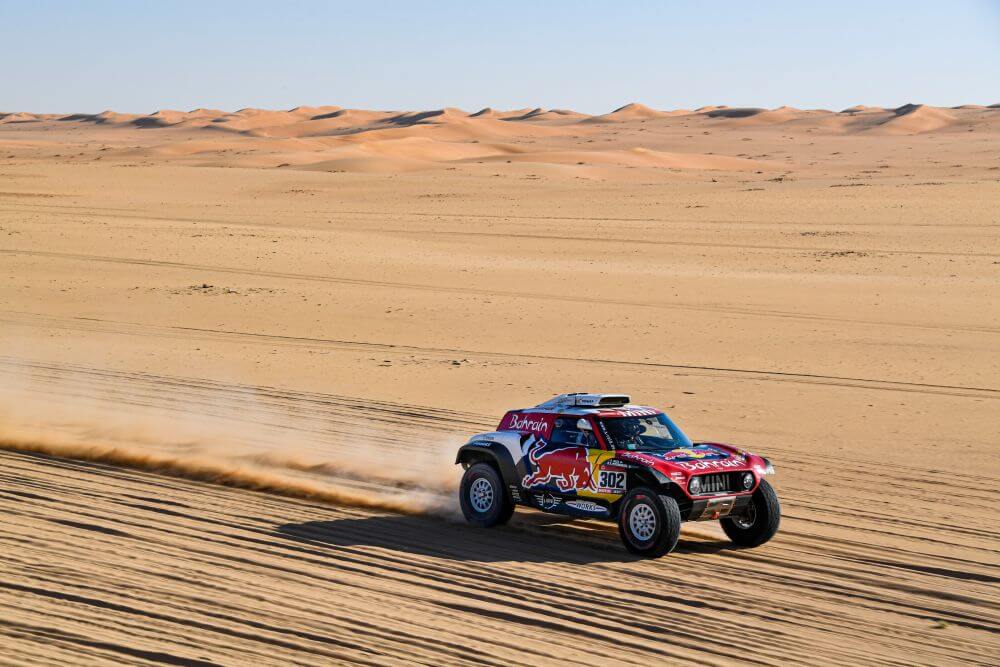 Carlos Sainz extended his car lead following Sunday’s stage seven of the 2020 Dakar Rally in Saudi Arabia, while the convoy’s thoughts were with the family and friends of bike rider Paulo Gonçalves who died after falling during the stage. Here is all you need to know: