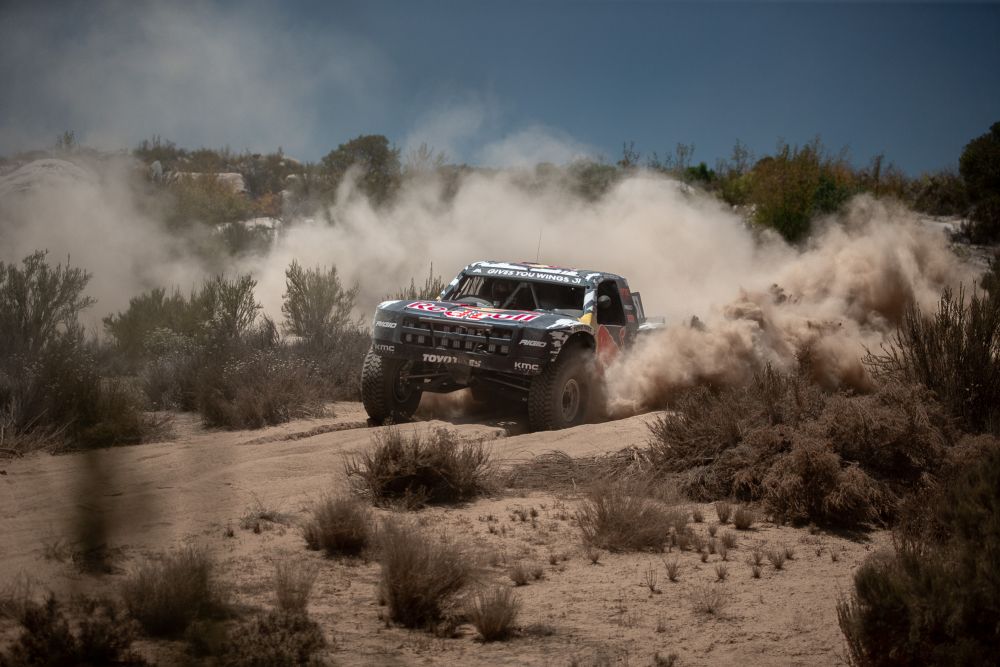 The final results are still subject to change via competitive review board, but when the dust settled on the 53rd BFGoodrich Tires SCORE Baja 500, it was one McMillin over the other in the preliminary results. Luke McMillin’s time of 9:49:55.622 nipped cousin Andy by just over three seconds, but had an off-course excursion that sent him through a campsite during the race. Andy, meanwhile, had celebrated on Saturday night as the presumptive winner, but was listed in second on Sunday morning and later handed a 30-minute penalty on Sunday night for an unsafe pass on traffic during a speed-controlled section of highway. Both the Trophy Truck and Class 1/2-1600 divisions will see their results come down to review. 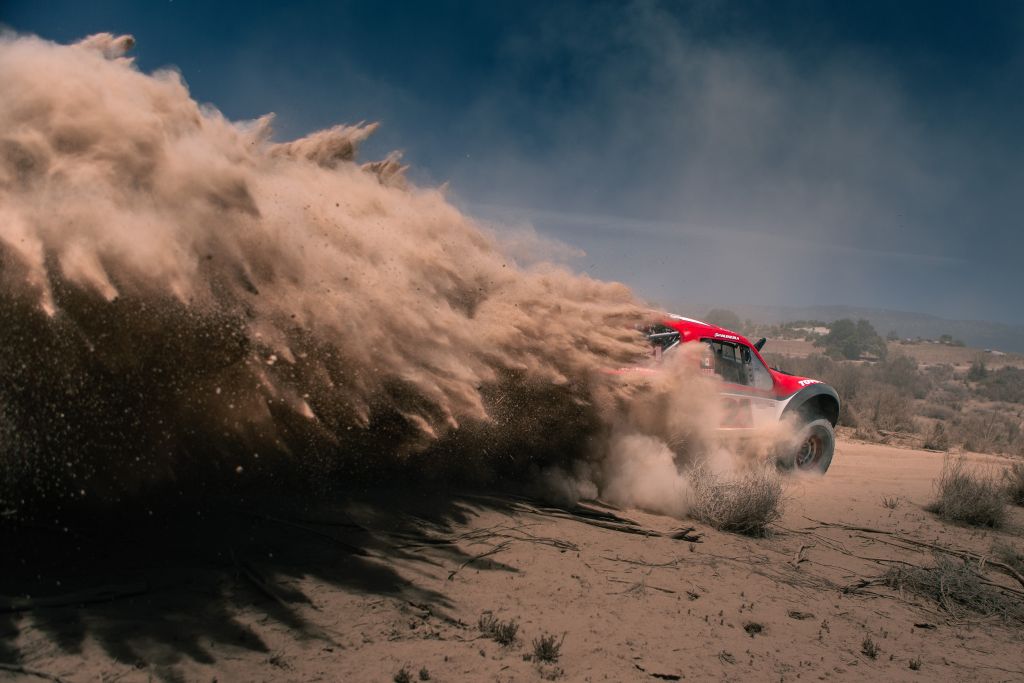 Larry Roeseler was provisionally third, with Tavo Vildosola and Dan McMillin completing the top five. Trophy Truck Spec winner Jason McNeil and Class 1 winner Broc Dickerson cracked the overall top 10 in seventh and eighth, respectively. As in the Trophy Truck class, the Spec division victory came down to a narrow margin, as McNeil, Ryan Hancock, and Justin Davis were separated on the class podium by under three minutes. Dickerson, meanwhile, would beat Brian Wilson in the premier buggy division by over 14 minutes. 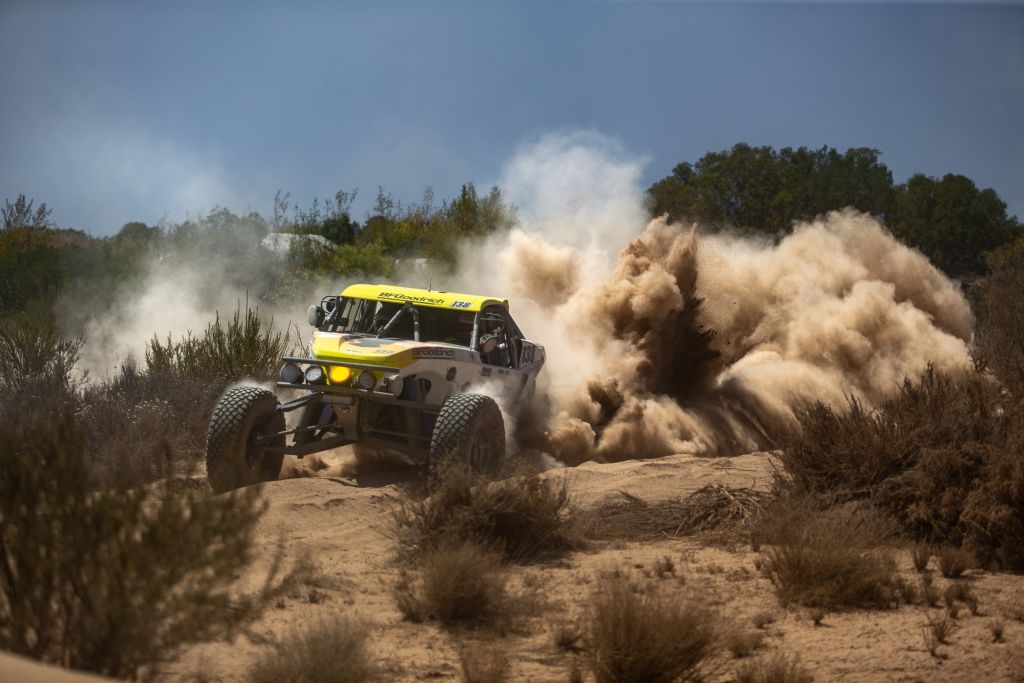 In a stacked Pro UTV Forced Induction field, Branden Sims would score the class win by nearly four minutes on Phil Blurton, whose first SCORE season after years of dominating Best in the Desert continued with his first Baja 500 podium. Sims’ time of 12:15:53.041 also notched one in the column for UTV racers against the Class 10 buggies, as he beat that division’s winner, Freddie Willert, by nearly eight minutes. San Felipe 250 winner Brandon Schueler would complete the podium, while fellow San Felipe podium finishers Austin Weiland and Wes Miller would come home sixth and eighth, respectively, of the 18 finishers in the division. 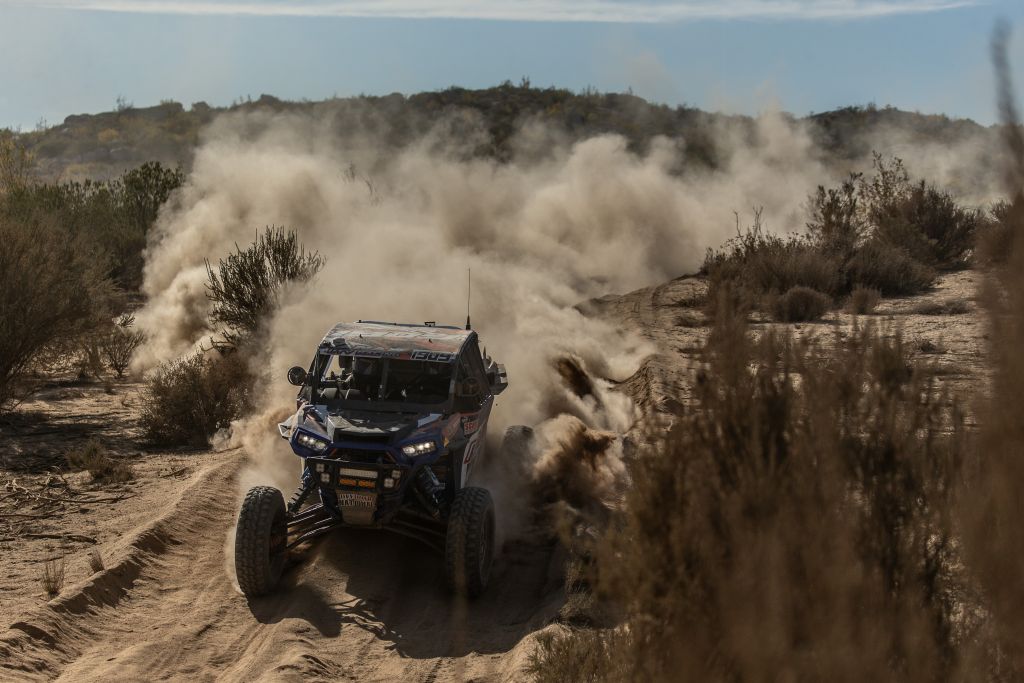 In Pro UTV NA, Kaden Wells would strike back against Kristen Matlock, taking the class win as the defending Baja 500 winner and this year’s San Felipe winner would miss the class podium. On the other hand, Pro Stock UTV’s Mike Cafro and Pro UTV Open’s Justin Elenburg would each make it two for two to start the SCORE season. 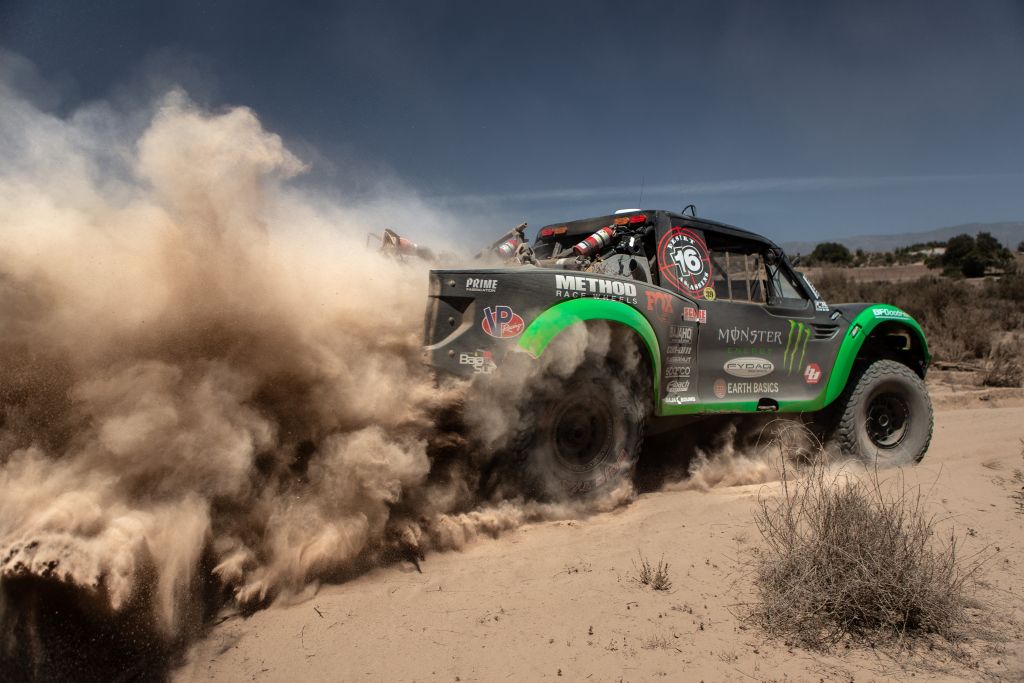 Of the 240 entries that started the 466-mile loop race, 147 made it to the finish line. Both Trophy Truck and Trophy Truck Spec saw 19 finishers, while Pro UTV Forced Induction boasted 18. Click here for the full list of unofficial results from the 53rd BFGoodrich Tires SCORE Baja 500. 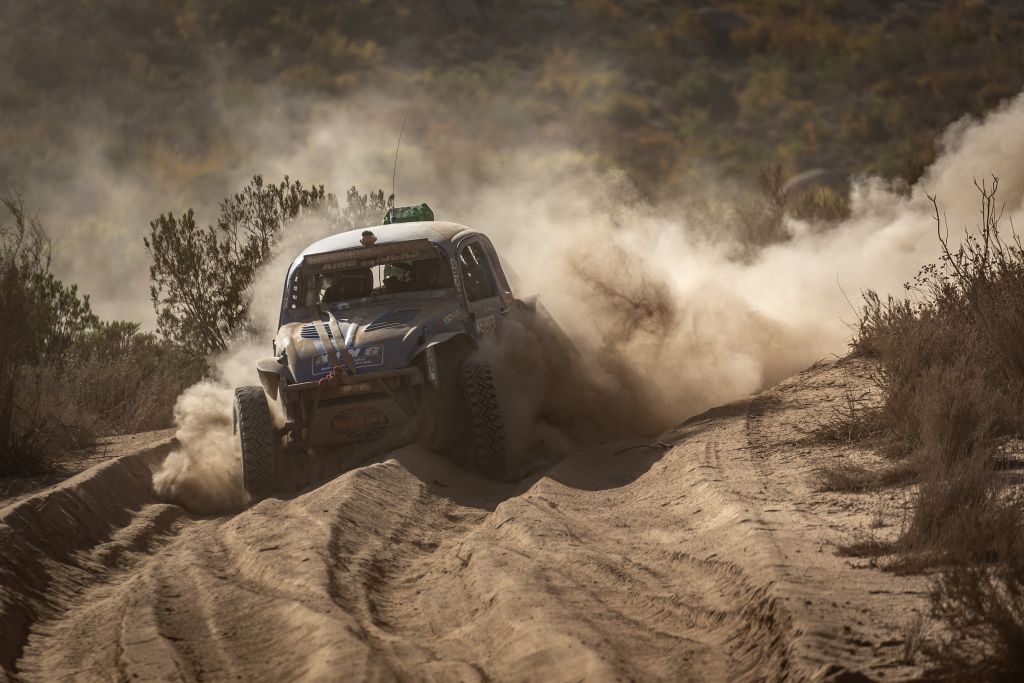 The 2021 SCORE World Desert Championship resumes on September 14-19 with the 2nd SCORE Baja 400, a single loop race that also starts and finishes in Ensenada. The four-race season concludes as always in November with the 54th BFGoodrich Tires SCORE Baja 1000. Television coverage of all events airs as part of ABC’s World of X Games. 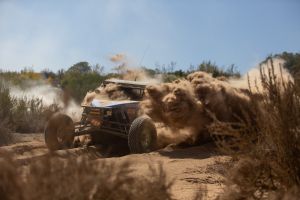 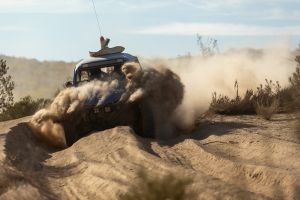 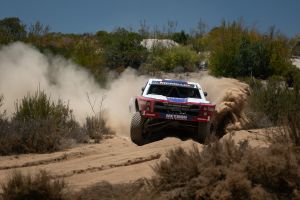 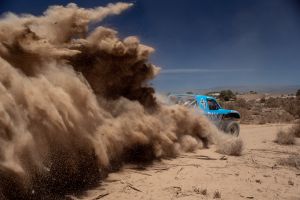 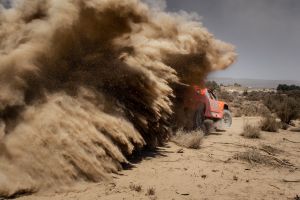 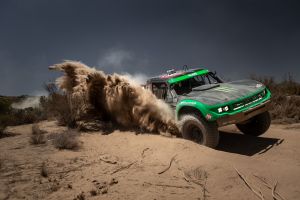 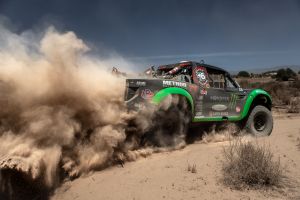 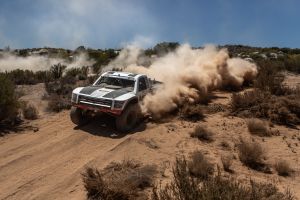 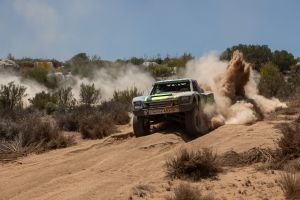 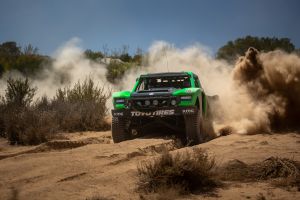 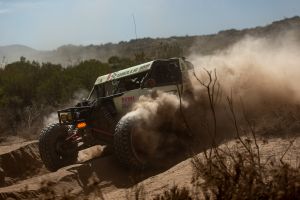 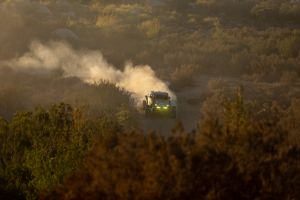