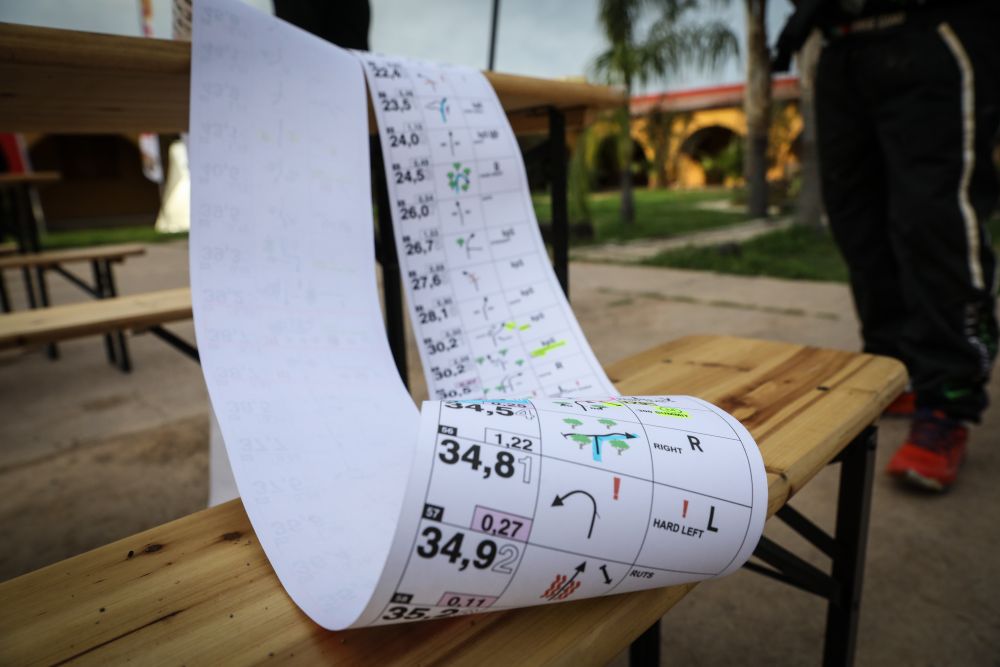 Sonora Rally 2022 Kicks Off the Fall with a Fresh Perspective

With less than ten days away to showtime, the 2022 Sonora Rally (SR) presented by Method Race Wheels is buzzing with excitement – racers doing their last-minute preparations before the long journey to Sonora’s state capital, Hermosillo. Parque La Ruina is back as the official spot for Tech and Inspection at the event, opening its gates to teams from all over the globe. But before we roll out to DSS, there are even more fresh news to introduce, like a new partnership, cash prize, closing deadline and victory overseas.

Sonora is becoming more inline than ever with global rally raid’s competitive outline as they announce a brand-new partnership at the heels of adding a Malle Moto class to the bill. Motul has jumped onboard as a Malle Moto product partner and to offer incentive, and little a taste of the Dakar “Originals” category, to the eight (number subject to change) Malle hopefuls with a very tempting Contingency Prize. 1st receives $1,000; 2nd receives $750; and 3rd will receive $500. For those trying to pursue the dream of racing among the greats in Saudi Arabia this year, even a bit of assistance goes a long way. 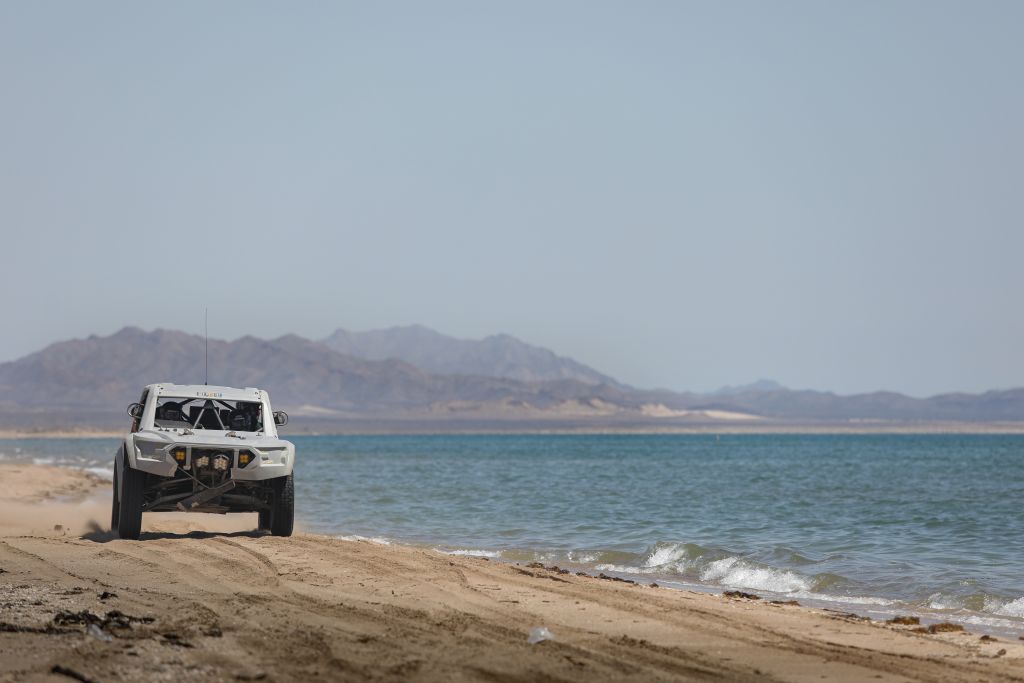 “The work that Darren has put in to have Motul step up and support the Malle Moto class at the Sonora is impressive. The rumor is there will be over 10 people in that class for its first year. With prize money and supplies support, it is great for them to recognize the up-and-coming strength of North American Rallies.” – David Pearson, Team Manager

What had partly inspired this new relationship happened a couple years ago when Sonora vet, Kyle McCoy, raced the Dakar Rally, noticing a complete lack of American representation in the Original By Motul classification. Since, he’s been determined to bring together a daring group of moto misfits to compete in the most difficult off-road race that exists, with little else to help reach the finish but their skill, whit and a single metal box. Four men, who are just crazy enough, were swift to accept the challenge, and they form ARO, or the American Rally Originals. 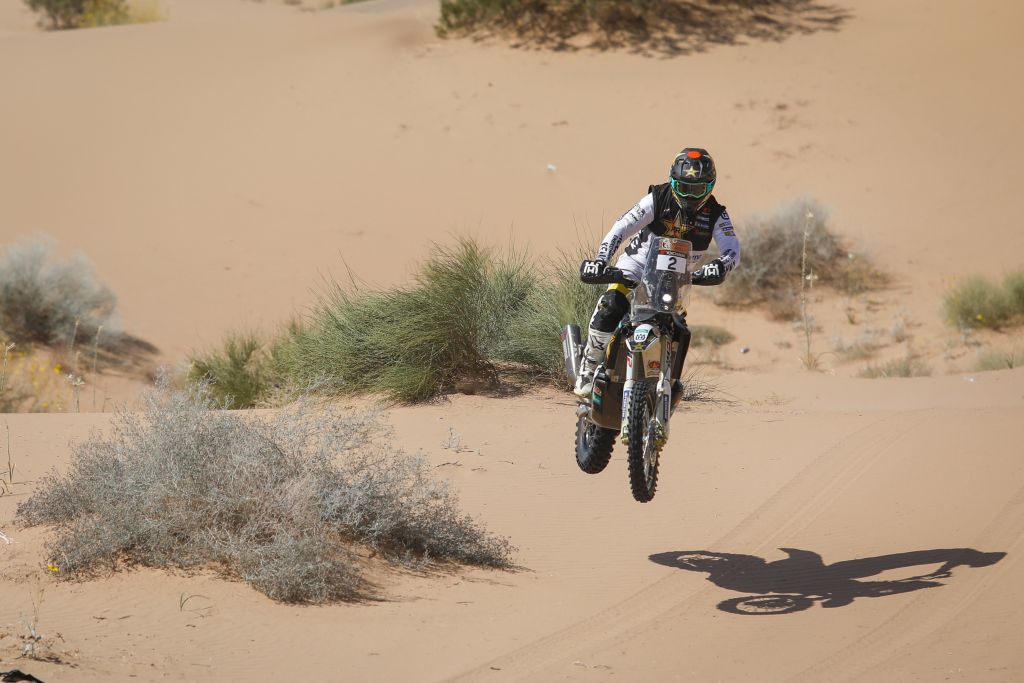 Mo Hart is no stranger to a roadbook and is in fact the navigation and logistics expert of the team. Jim Pearson is an AA Enduro Rider who’s a regular in the rally scene and has Ironman’d  both the Vegas to Reno and Baja 1000. Another notable Pearson, David, is a Vegas to Reno Ironman class winner, former owner of a KTM-Harley dealership and a regular in the navigation and desert racing communities. Paul Neff is a fierce competitor who has been making a name for himself over the past year as he trained at local events on his rally bike. Which should be no problem for an ISDE Gold and Silver Medalist, AA Enduro Rider, 2020 Sonora Rally class winner and co-coach at Jimmy Lewis Off-Road. This band of brothers will join McCoy, Top Ten Rookie finisher at Dakar, and multi-event athlete, for a most formidable battle in the Middle East. 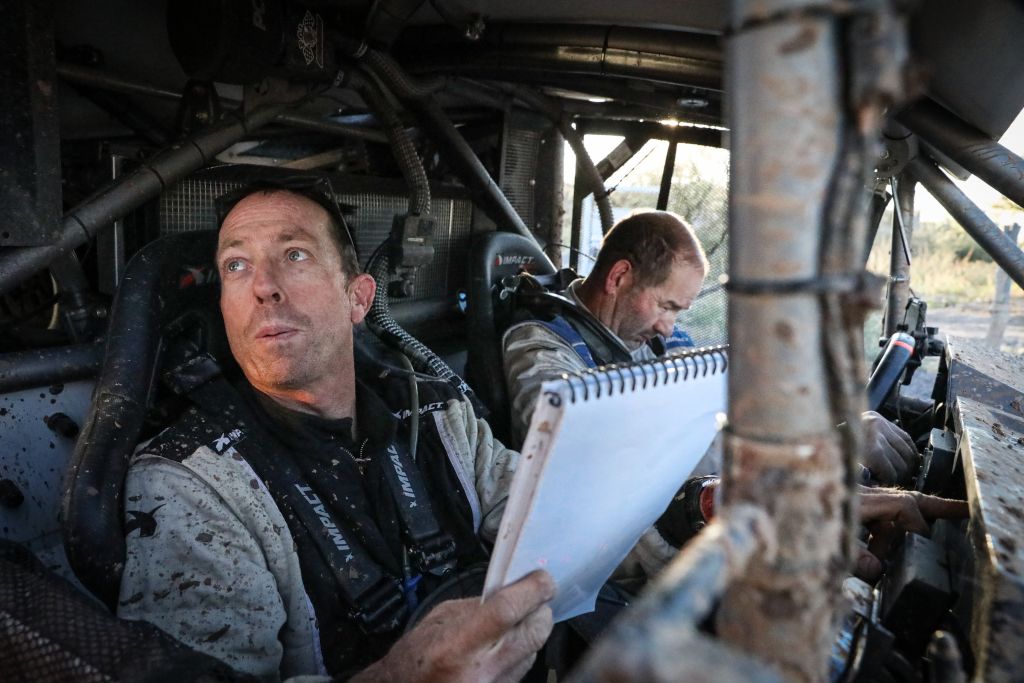 Look out World, the Americans are coming…

“Super excited to be doing our Point-to-point event again this year. This will be a very challenging rally with lots of navigation and long stages. We have a lot of first-time racers with us as well, so looking forward to seeing who rises to the top. Also, we will be bringing back the Malle Moto class with support from Motul. On top of all that, we welcome our new sponsor Polaris this event. It’s going to be quite the rally!” – Darren Skilton, Race Director 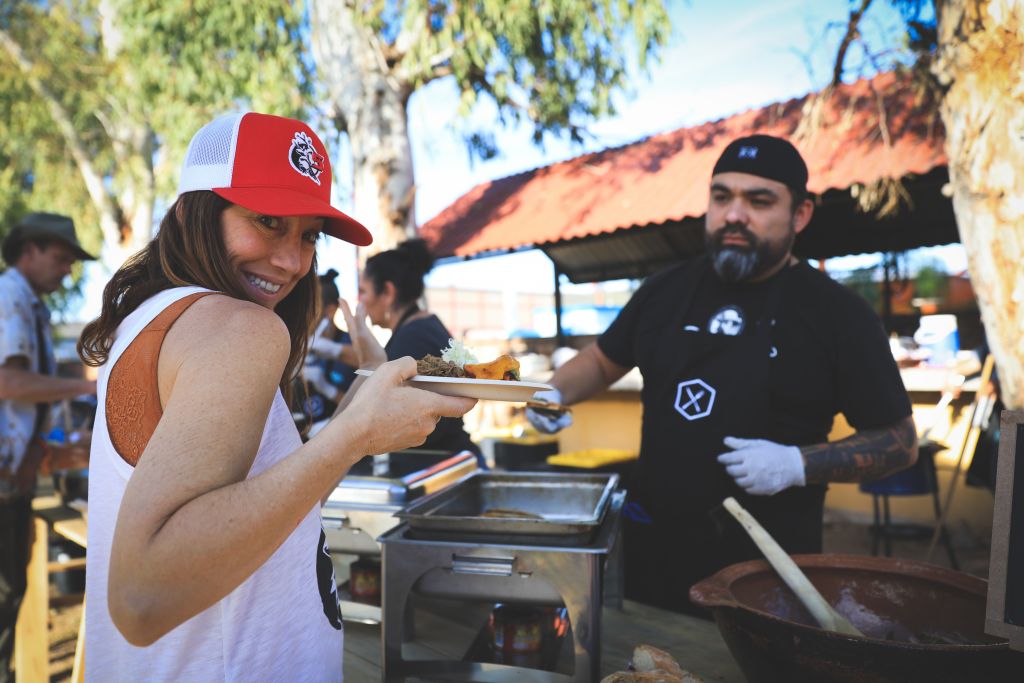 Speaking of international battles, three remarkable Sonora Rally aces have brought the hurt all the way from good ol’ US of A at Rallye du Maroc. Young Mason Klein began his new racing career at only 17 taking on Sonora (becoming of age at the event), and now, only a few seasons later, he’s won the Rally 2 class in Morocco. Multi-time SR champion and historic DKR winner, HCR’s Ricky Brabec held the lead for a portion of the stages and ultimately finished on the third step of the podium. While comrade in Black and white, Skyler Howes, is paying back his seat on the Rockstar Husqvarna factory team in full, taking home the ultimate victory this week. He’ll have less than a week to recuperate before his voyage to Hermosillo where he’ll try to take back his crown over the following five intense specials. 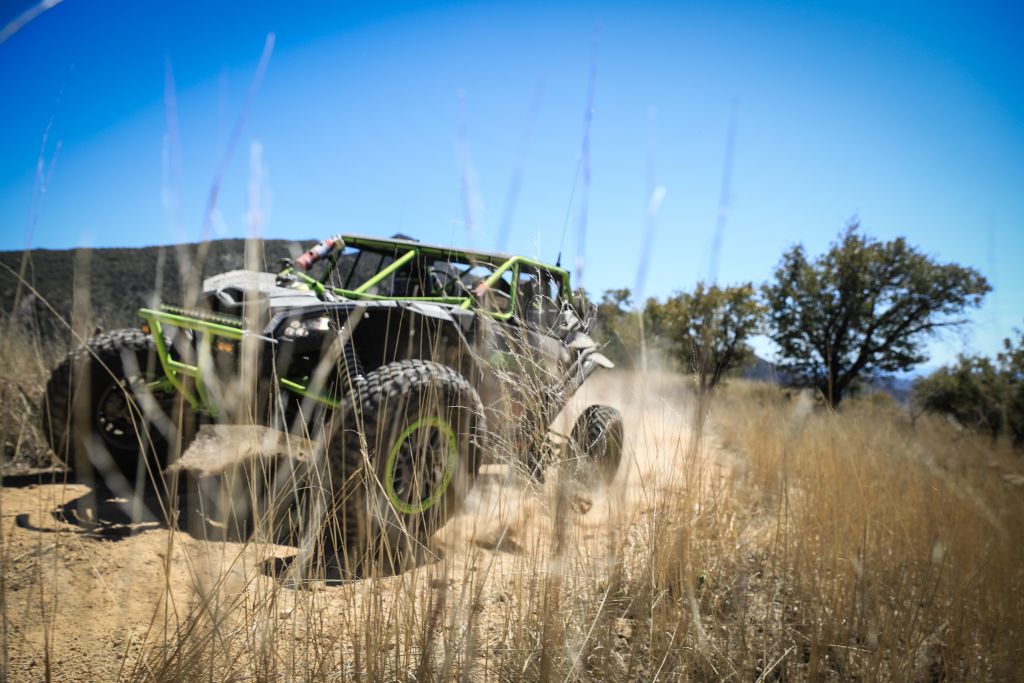 Registration for Sonora Rally 2022 is still open until October 10th, but space is very limited. More than ever it’s an opportunity to test your limits, have an adventure and reach for your rally dreams. To learn more or to register, visit: https://sonorarally.com/ Or, check them out on Instagram @sonorarally & @aventura.eventos. If you’d like to contribute to the American Rally Originals race efforts, visit their GoFundMe page to donate and learn about the team.