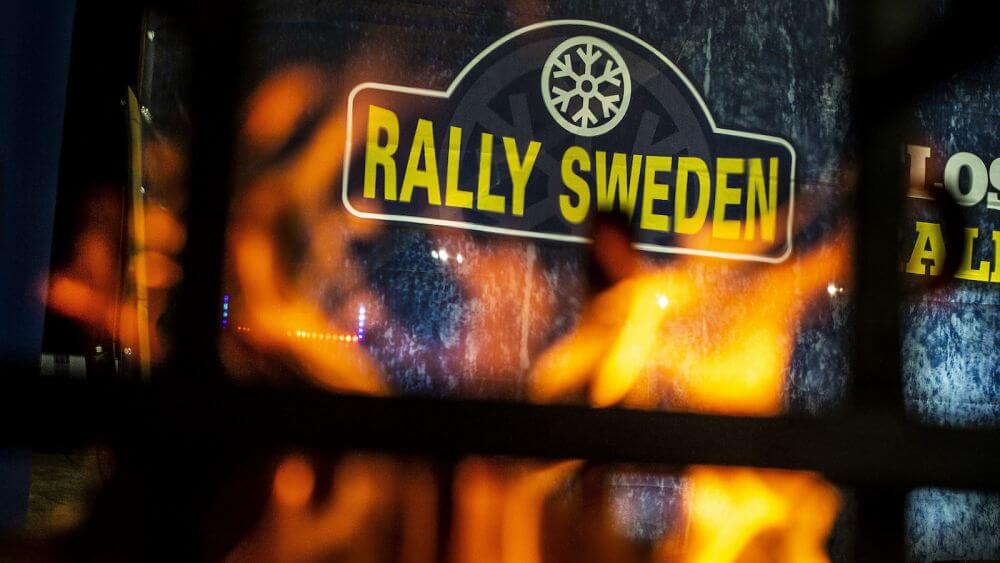 DRIVER OF THE RALLY

We argued long and hard over this one and concluded they couldn’t be separated. So we’ve handed out a gold medal to both Elfyn Evans and Toyota Gazoo Racing team-mate Kalle Rovanperä.

Evans was immense. Nobody came close to challenging him en route to his second WRC victory. Apart from a sharp intake of breath when the front of his Yaris appeared to be heading for the trees in Saturday’s Nyckelvattnet, there were no scares.

Nobody really had doubts that teenage team-mate Rovanperä is the real deal, but who expected him to take a podium on only his second WRC World Rally Car drive? His pace in the Wolf Power Stage, when he demoted Sébastien Ogier from third, was breathtaking.

SAVE OF THE RALLY

Ten days out and there were major doubts there would be a Rally Sweden. A lot of people in the organising team went without a lot of sleep in the run-up to the event and their persistence and determination to run a rally in the face of huge obstacles was rewarded.

A few words also for the competitors. Once the green light was given after a unanimous decision from the organisers, the FIA, WRC Promoter and the manufacturer teams, there were no complaints from the drivers who got on with the job in challenging conditions.

Evans completed Friday’s opening leg with an 8.5sec advantage over Ott Tänak. A handy lead agreed, but not one that was insurmountable.

The Welshman’s performance on softer roads on Saturday morning was the killer blow. A hat-trick of fastest times in Hof-Finnskog, Finnskogen and Nyckelvattnet doubled his advantage and gave him room to measure his pace in Sunday’s rain-soaked finale.

SURPRISE OF THE RALLY

Anyone who viewed the footage of Ott Tänak’s monster crash in last month’s Rallye Monte-Carlo could not fail to appreciate the violence of the shunt, from which Ott and co-driver Martin Järveoja mercifully escaped.

But as the pair recuperated, nobody outside Tänak’s inner sanctum knew it was a race against time to be fit for Sweden.

“The recovery took quite a bit of time and first week I was quite a bit in the pain so I was really not confident I would be fit for Sweden,” he revealed post-event.