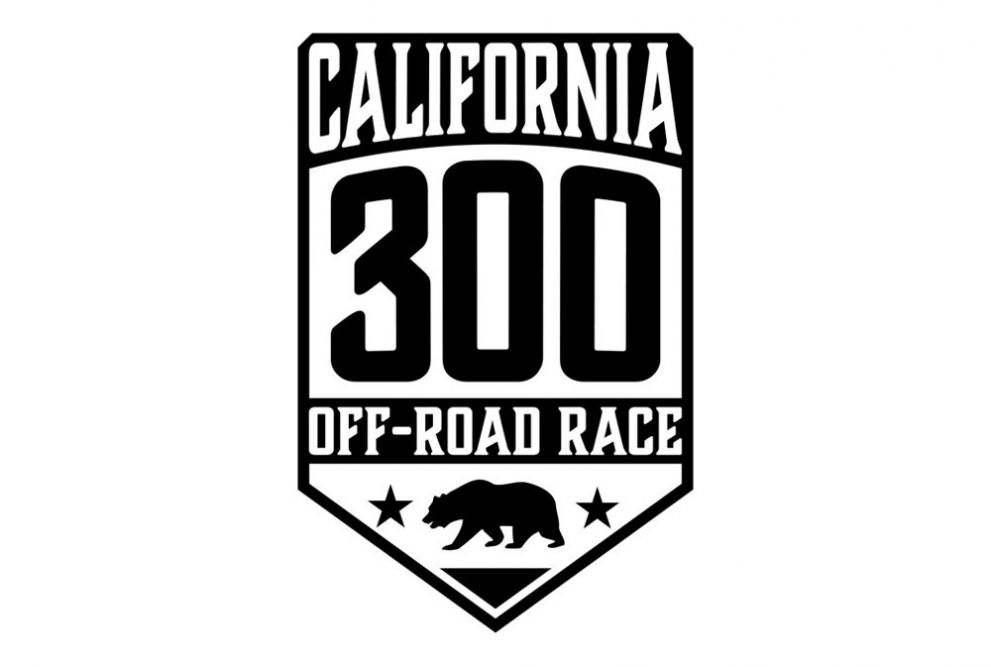 San Diego, CA January 26th 2022 – The Martelli Brothers announced today they are bringing their Mint 400 level of off-road event promotion home to the Golden State of California this fall for a brand new major off-road desert race named The California 300.  The announcement comes after more than a decade of promoting and producing two of the most popular and visible off-road desert races in the sport, The Mint 400 and The UTV World Championship.

The new event will be held near the historic off-road riding and testing area of Barstow, California, a mere two hours from over 24 million people and the birthplace of some of the sport’s greatest racers, builders, fabricators, and industry’s technological wizards. The new event will feature 40+ classes, pre-running and a public poker run, as well as professional media coverage by Mad Media, the Martelli Brothers owned media group that has set the standard for off-road television and livestream coverage.

“We’re thrilled to be promoting this new event in California, in the heart of an area known for some incredible racing history and lineage…and for being a constant testing site for the off-road industry.  We’ve shot hundreds of commercials and off-road product tests in this area over the past ten years.  Barstow has the perfect mix of challenging race course, good pit access, and lots of land for camping and spectating.  Add to that the amenities like the local hotels, cell coverage and freeway access and it really hits all of the key components we need for a successful event,” said California 300 CEO, Matt Martelli. 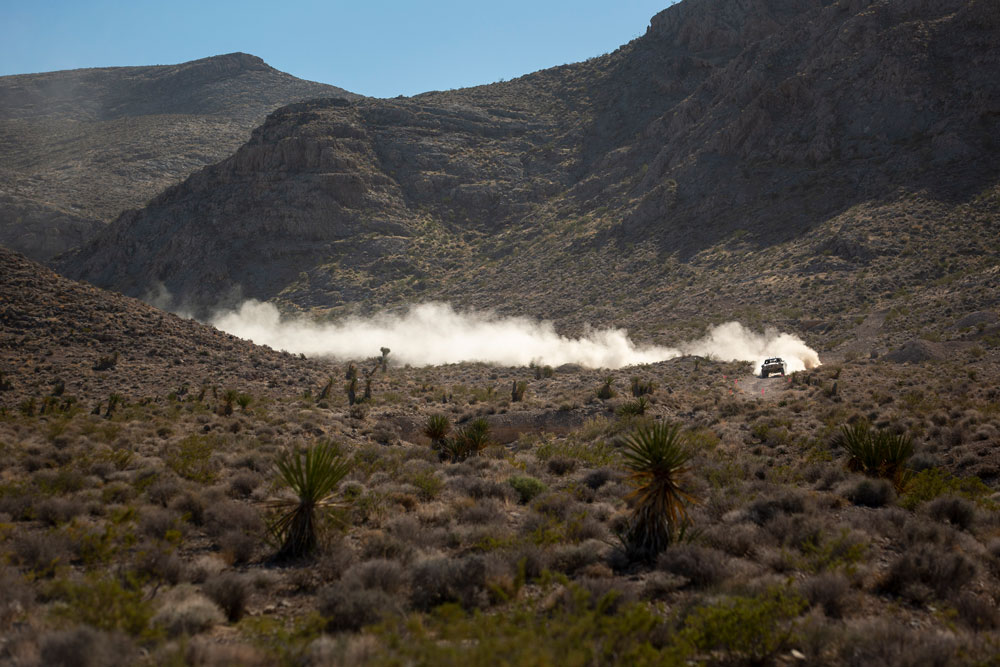 The California 300 will take place on a newly mapped 75-mile racecourse, and will be a four lap race. The elite Unlimited Truck class will battle it out against each other in their own dedicated race on Saturday, October 15th, with Class 1, Unlimited Truck SPECs and other select classes racing earlier that day.  Limited class racing will take place on Friday, October 14th, highlighted by the inclusion of the UTV World Championship races.  Pre-running, Technical Inspection, an Off-Road Festival and a public poker run will take place earlier in the week.

“We’re taking everything we’ve learned while promoting The Mint 400 for the past decade and pouring it into this new event!” said Josh Martelli, COO of The California 300.  “We have a desert cleanup planned, pre-running, camping, a poker run, designated spectator areas, a massive off-road festival in the works, and the same professional midway, stages and media coverage planned as the Mint and Worlds.  We’re also giving all of our UTV World Championship racers their own dedicated race this year in California, to give them a brand new course to battle on!  This is exactly what the industry needs right now – a new event with the top racers in the sport that’s close to home and easy to come watch and engage with!” 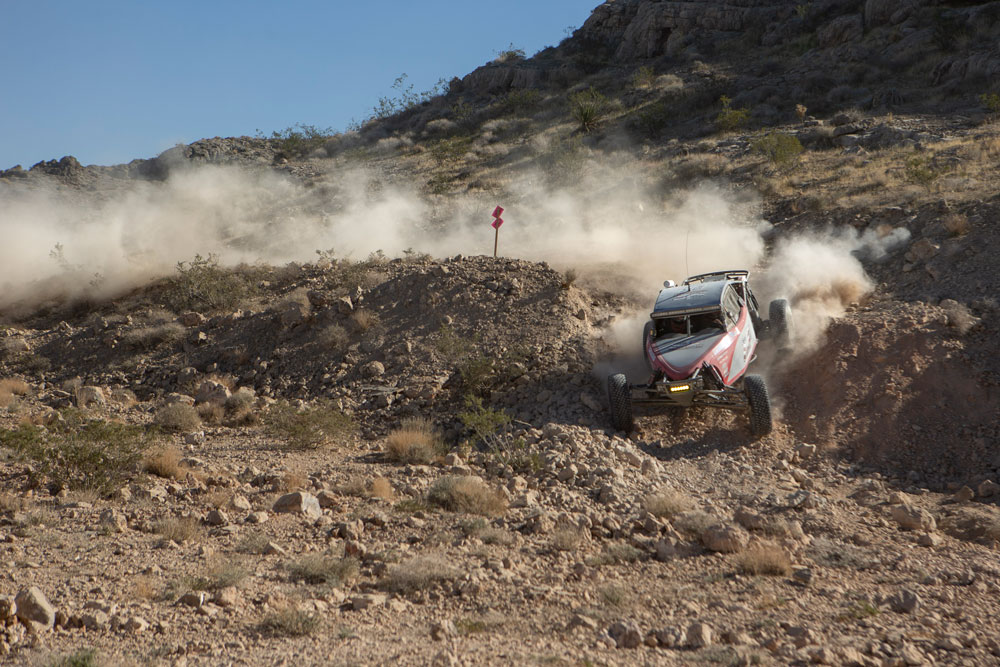 “It’s no secret we’ve been developing new races over the last few years,” said California 300 Event Director, Kilian Hamlin.  “This is our next step in what will be a multi-year rollout of new events between now and 2025.  We’re excited to get this new event on the books for this year, and even more excited to announce what’s coming in the near future.”

Details regarding racer registration, sponsorship packages, exhibitor vending, spectator tickets, camping and parking passes will all be released over the coming months and race registration will be available through Off-RoadRacer.com soon.

About The California 300
The California 300 is a new world-class off-road desert race built to showcase the best off-road racers in the world.  The multi-day event launches October 12-16, 2022 in Barstow, CA and will feature a desert cleanup, multiple days of prerunning, a public poker run, an off-road festival, and two days of spectacular off-road racing on a fast, technical and punishing 75-mile race course.  An estimated 25,000 off-road and recreational enthusiasts are expected to watch over 400 race teams in 40+ classes go door to door, while Mad Media produced livestream coverage is beamed to over 500,000 viewers worldwide.  The California 300 is brought to you by the team that has rebuilt The Mint 400 into one of the most successful desert off-road races in history.