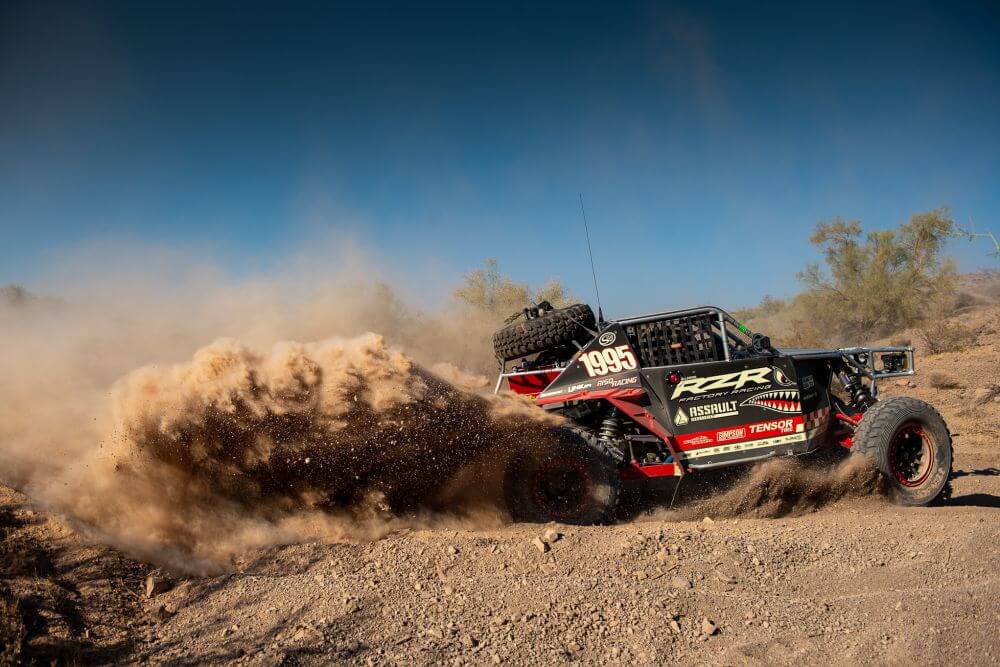 The UTV World Championship announces return to Havasu city in 2021

October 20th, 2020 – San Diego, CA – The UTV World Championship announced today that it will return to beautiful Lake Havasu City next October 13th – 17th, and annually for the foreseeable future. After two weeks of glowing reviews from racers, sponsors, media, local residents, law enforcement, and City officials, The Martelli Brothers feel confident that the match made between their historic race and the off-road friendly community of Lake Havasu City is golden.

“We just finished our cleanup and trail and course repair and couldn’t be more happy about the outcome of this event,” stated UTV World Championship COO, Joshua Martelli. ”We want to once again thank the local residents and Lake Havasu City stakeholders including Mayor Cal Sheehy, the entire Go Lake Havasu Office, the BLM Mohave Field Office, and the Campbell family for going way out of their way to make our racers and spectators feel at home. Everyone from the Lake Havasu Police and Fire Departments, to the Mohave Sheriff’s office and State Troopers were incredible to work with. We’re humbled and grateful and excited to come back and build on this success next year.”

The UTV World Championship survey data has begun to stream in and it reveals that the event was a shot in the arm for the local Lake Havasu City and state economy. Three hundred race teams, three hundred poker run participants, vendors, crew, volunteers and spectators made up a pool of 5,000 participants, many of whom stayed in town for 8 nights or more and spent over $2,500 while in the state of Arizona. The largest regional draw was from California, and the attendees traveled from 21 different states total to engage with the event – a fantastic showcase for the sixth year, and first in Lake Havasu City.

“This was an awesome step forward for the sport and our racers and we’re thrilled to be looking ahead to 2021,” stated UTV World Championship CEO, Matt Martelli. “Now that we have established a new home base we’ll be focusing on improving some of our logistics, and adding in some new features to the event. We want to engage with local businesses even more, and open up things like onsite racer camping. We’re really excited to see how far we can take this world class event with LHC as our backdrop.” The UTV World Championships will return October 13th – 17th, 2021. For up to date information on the event visit utvworldchampioship.com and follow us on Facebook and Instagram @utvworldchampioship.