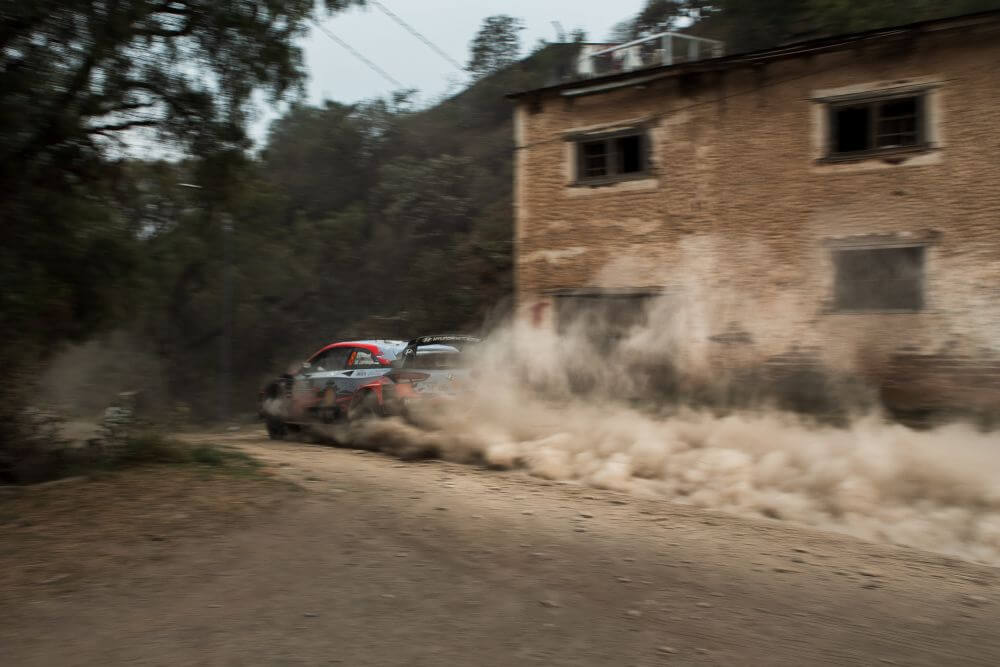 WRC Rally Mexico 2020, Ogier wins and we were there!

There’s only one World Rally Championship (WRC] stage in North America, the location: the beautiful area of Guanajuato, Mexico. If you don’t know, Guanajuato is one of the most unique cities in the world, recognized by UNESCO as World heritage site, a must-visit city. This is the 3rd stage of the World Rally Championship and Mexico is the first country where they switch from snow and ice to full dirt roads.

By the way, we just came back after a crazy week in Vegas at The Mint 400, change of clothes and took a flight straight to León Guanajuato the very next day, the off-road photographer life.

The WRC in Mexico has some unique aspects for the Championship, first as we said, is the first stage on dirt roads, then the altitude, most of the stages are ran on the mountains around the area, racing at altitudes over 5,600 feet above the sea level and less important but more awesome are the stages through the tunnels of the historic center of Guanajuato, if you don’t know what we are talking about, don’t worry, we have the photos to show you…

The Rally is divided into 4 days, sadly with all the coronavirus paranoia the FIA made the decision to cancel the last day to ensure the teams could make it home before any flight restrictions happen.

The first day was more about show and presentation with only two stages of barely a mile long, this was right at the very heart of Mexico, using roads and areas where the Mexican Independence from the Spanish crown was fought, lots and lots of history and culture make this event unique and a fan-favorite all over the world.

Speaking of the race itself, Sebastien Ogier was the overall winner reaching Sebastien Loeb record of six total victories in the Mexican stage. “This win tastes very different because this rally shouldn’t happened in the first place, safety must come first than racing” Ogier posted in his social media accounts. Teemu Suninen of M-Sport finished second and 2019 WRC Champion Ott Tanak finished third after winning 6 of 20 stages ending 27.8 seconds behind Ogier. This is the first win for Toyota putting them in great position for the Manufacturers cup.

In other news, the popular driver, Ken Block made a surprise last minute entry in the WRC2 category to make a failed attempt at the rally when at the second day of racing his engine died in the middle of a stage, isn’t that easy when is about real racing and not just videos we guess.

And now we leave you with our frames that we managed to capture after long days of chasing speed and dust, enjoy.

And like that, the WRC heads back to Europe to the fifth stage in Portugal after the Argentina stage got completed cancel due to the Covid-19 virus, Stay safe everyone.