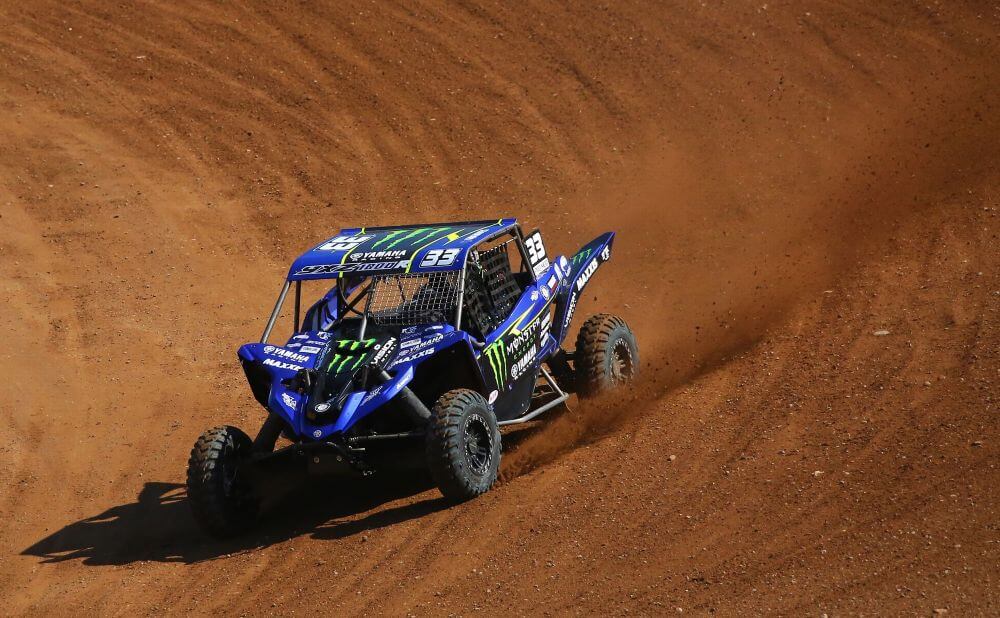 In the Grand National Cross Country (GNCC) series, reigning five-time champion, Walker Fowler, captured his 60th all-time win on his Mark Notman-prepared WFR / GBC / Fly Racing YFZ450R in the XC1 Pro ATV class, and his sixth win of the season, on July 11 at the Lily Family Farm in Maidsville, West Virginia. Fellow YFZ450R bLU cRU racers Brycen Neal and Cole Richardson rounded out the podium that round and currently sit second and third, respectively, in the XC1 Pro ATV standings behind Fowler. The following day, AmPro Yamaha race team’s Rachael Archer captured her first WXC Bike win on her YZ250FX. Archer is third overall in the class with Yamaha bLU cRU and BABS Racing’s, Becca Sheets, holding on to the overall lead by 44 points after six class wins and two second-place finishes so far.

Registration is currently open for the Yamaha GNCC University at Snowshoe Mountain Resort in West Virginia from September 23 to 25 before the 10th round of the series. At the GNCC University, students undergo a master class of off-road racing fundamentals led by GNCC veterans, champions, and current racers including Fowler, Sheets, and Archer, along with Johnny Gallagher, Traci Pickens, Mark Notman, Josh Merritt, Randy Hawkins, Jason Raines, Layne Michael, Mike Witkowski, and their elite mechanics. Topics will encompass sportsmanship, training, proper nutrition, and race preparation, along with hands-on technical riding instruction. Interested riders can register by calling the Snowshoe Mountain Resort at 877-441-4386 or find more information online at GNCCRacing.com. Reservations are on a first-come, first-serve basis with 80 openings evenly split between ATV and motorcycle disciplines.

In addition to the next ATV MX and Championship Off-Road Tour rounds, the Lucas Oil Off-Road Racing Series will kick off their first two national races of the season this weekend at Glen Helen Raceway in San Bernardino, California, where Brock Heger aims to regain the Production 1000 UTV title in his BHM / Maxxis / Weller Racing YXZ1000R and continue the Yamaha championship streak, which goes back to the SxS class’ inception.