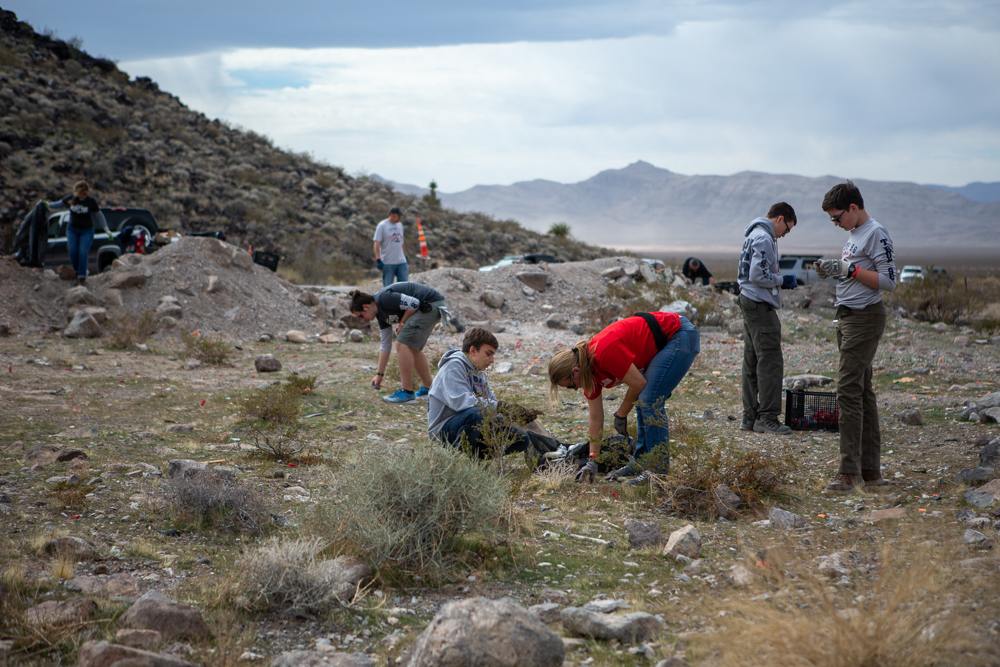 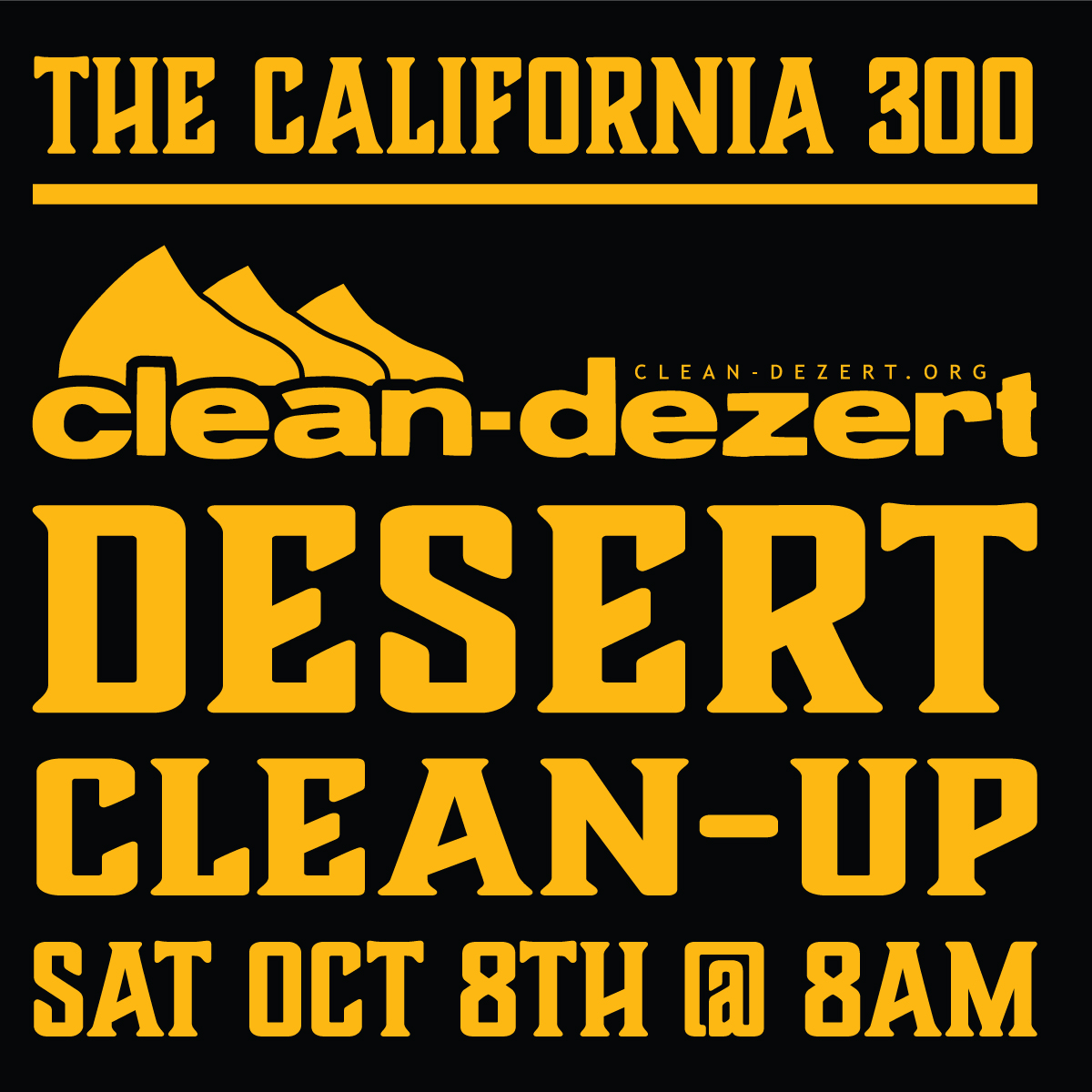 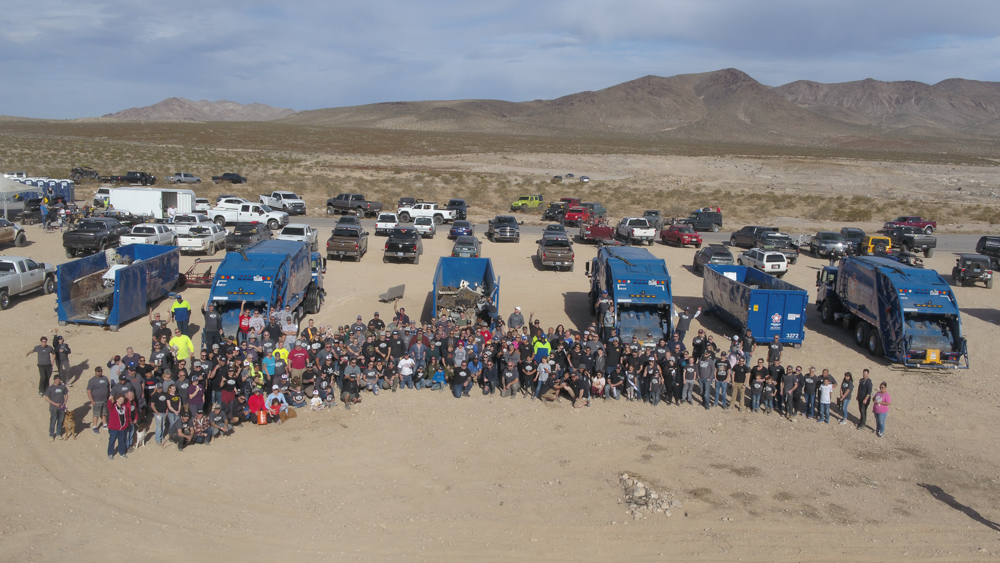 June 13th, 2022 – San Diego, CA – The Martelli Brothers and Clean Dezert president Adam Filbin announced today that they are partnering up for a massive desert cleanup event on Saturday October 8th, the weekend preceding the inaugural California 300 desert off-road race. The new race event marks the return of major desert off-road racing to the well known off-road recreation area after a twenty plus year hiatus. Filbin and his non-profit group Clean Dezert are no strangers to the Barstow area, having produced multiple cleanups over the past five years. They are responsible for the removal of tons of illegally dumped trash and waste. The partnership will allow both groups to capitalize on their growing base of off-road enthusiasts and ensure the event leaves the surrounding desert in pristine shape when the race week concludes. 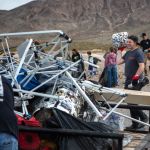 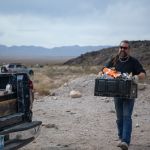 “We’re really excited to be teaming up with Adam and his crew at Clean Dezert. We’ve been fans and supporters of his organization for years, and they have given us support out in Vegas for our Mint 400 cleanups. When we laid out this event on paper last year, working with Adam and his team on a clean up event was one of the first items we put down on the race week calendar. Barstow is a special place for the racing industry and the locals. We all want to preserve and protect it. And that means making sure we pack out what we bring in and leave it better than we found it. This is really the perfect way to kick off this new race and we’re asking anyone with a few hours to spare to come out and help us prepare the race site for a great week of race events,” said California 300 CEO, Matt Martelli. 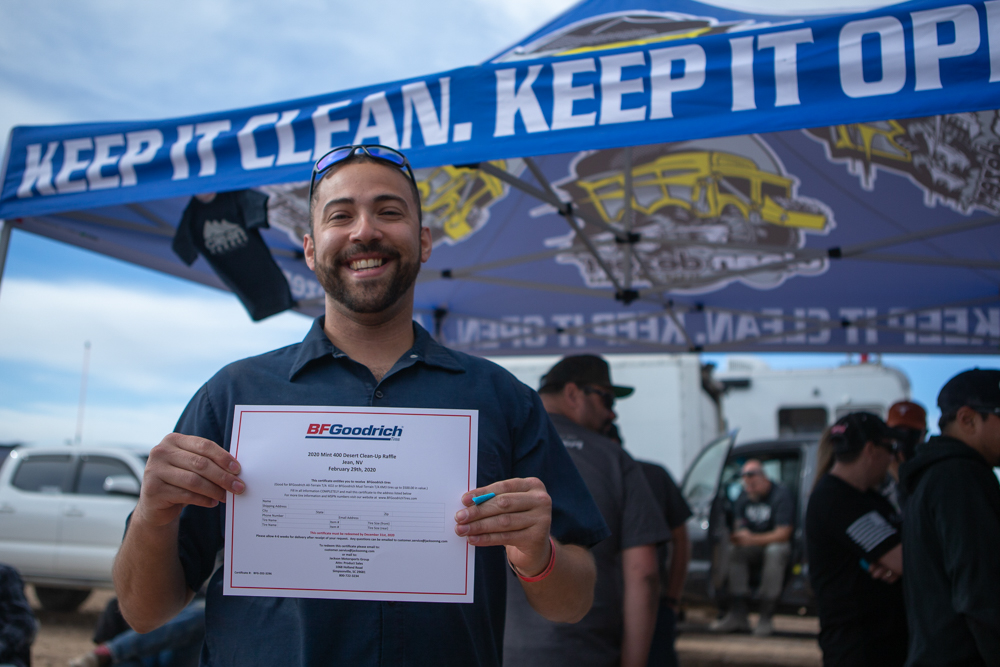 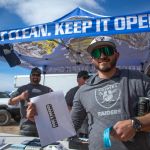 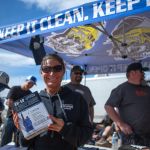 The cleanup and race will be held near the historic off-road riding and testing area of Barstow, California, a mere two and a half hours from over 29 million people and the birthplace of some of the sport’s greatest racers, builders, fabricators, and industry’s technological wizards. The race will feature 40+ classes of race teams, and include several days of pre-running, a public poker run, a massive off-road festival and multiple days of world class professional off-road racing. The first annual California 300 Desert Cleanup, powered by Clean Dezert, will be supported by Tread Lightly and ORBA, the (Off-Road Business Association). It will be the kick-off event for the entire week of festivities and is expected to draw a large crowd of local California riders and racers. 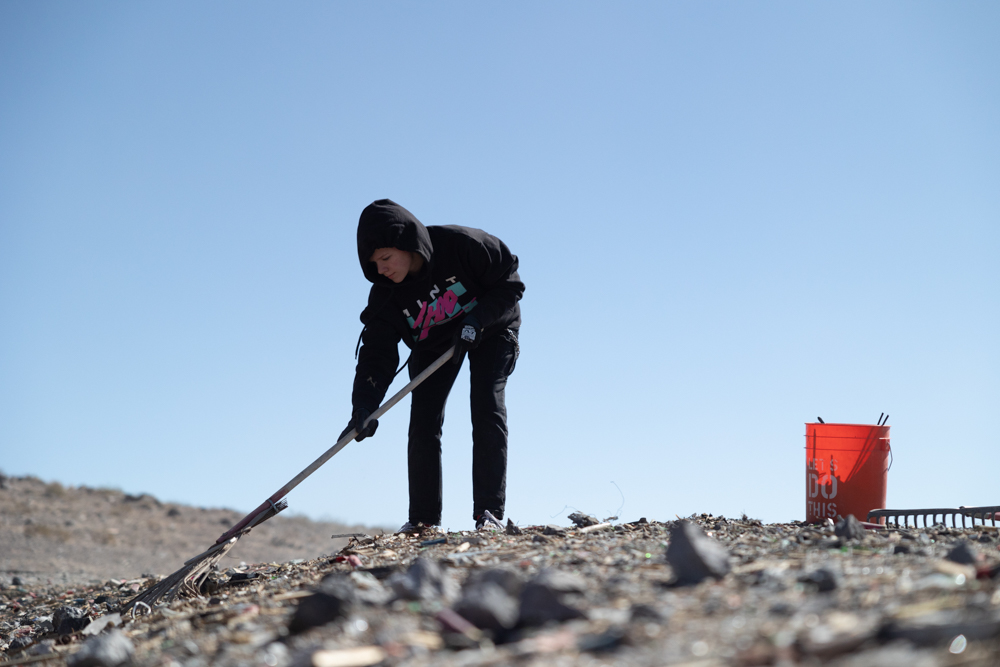 “We’ve been doing cleanups in California for over a decade,” said Clean Dezert founder and President, Adam Filbin. “But things have really kicked into gear for us these past few years. We’ve had a tremendous amount of volunteer and sponsor support – and that’s allowed us to schedule multiple cleanups per year in multiple locations. We’re thrilled that the Martelli Brothers are bringing their style of off-road events to the area, and it says a lot that one of the first things they have on the calendar is a cleanup. We’ve seen what they have built in Vegas with Jeremy Walters and Republic Services and we’re all on the same page as far as making a big impact here as well. They bring a lot to the table, especially media coverage and that’s what the industry needs right now – positive press and big events to get folks back in the desert playing and recreating.” 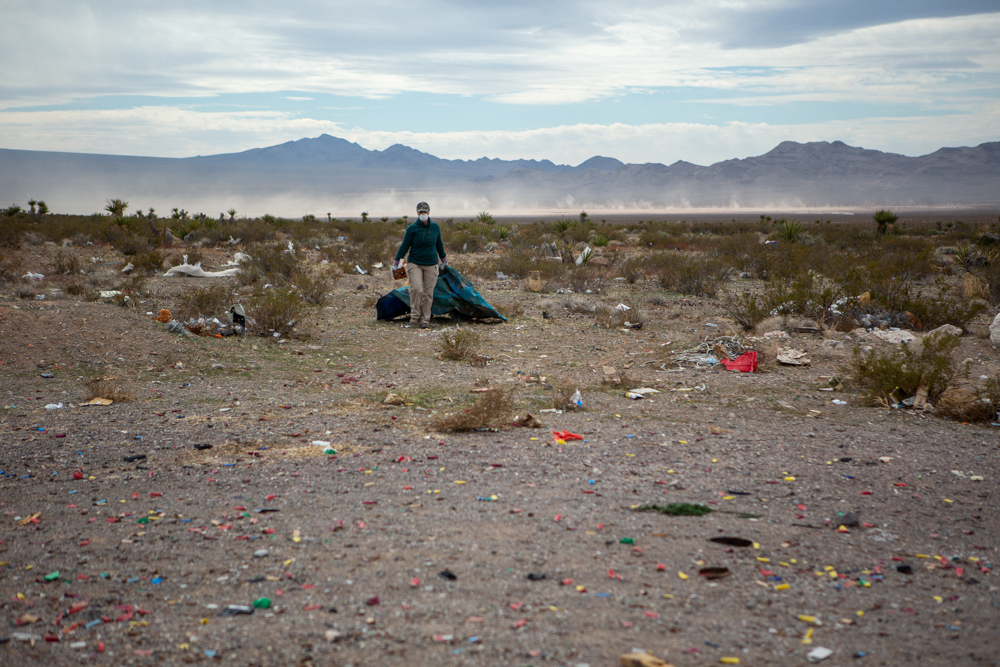 The first annual California 300 Desert Cleanup, powered by Clean Dezert, will take place at Barstow Main right off Outlet Center Dr. and the 15 fwy on Saturday October 8th from 8am to 12pm. It will be held on the same day as the first annual California 300 poker run – giving those in attendance an opportunity to participate in two marquee events the weekend preceding all the race action. A complete event schedule of events is available on the California 300 website and social media accounts now. Cleanup and event sponsorships and vendor spots are now open. Companies interested in participating in the cleanup and race weekend are encouraged to book early as this event will sell out. Spectator tickets, camping and parking passes will all be released over the coming months and racer registration will be available through OffRoadRacer.com soon.

About The California 300
The California 300 is a new world-class off-road desert race built to showcase the best off-road racers in the world. The multi-day event launches October 12-16, 2022 in Barstow, CA and will feature a desert cleanup, multiple days of prerunning, a public poker run, an off-road festival, and two days of spectacular off-road racing on a fast, technical and punishing 75-mile race course. An estimated 25,000 off-road and recreational enthusiasts are expected to watch over 400 race teams in 40+ classes go door to door, while Mad Media produced livestream coverage is beamed to over 500,000 viewers worldwide. The California 300 is brought to you by the team that has rebuilt The Mint 400 into one of the most successful desert off-road races in history.

About Clean Dezert
Clean-Dezert was founded in 2005 by Adam Filbin and Ray Regno. At the time, they were just “white fender kids” looking to do something positive for the off-road community, help prevent land closures, and give back to the land and volunteers. In the past 17 years the group has organized dozens of desert cleanup events resulting in the removal of tons of illegally dumped trash and waste in the areas of Barstow, Ocotillo, and other favorite desert OHV areas.